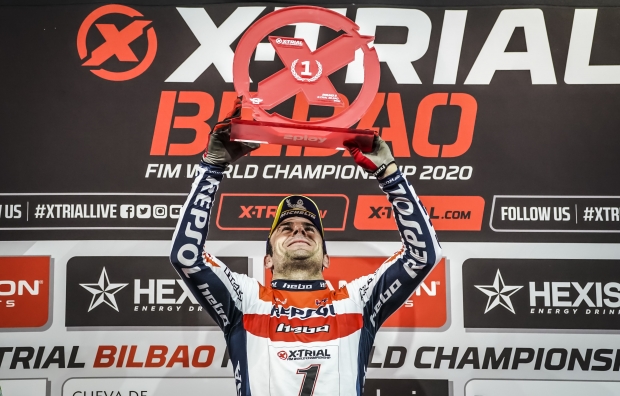 Repsol Honda Team rider Toni Bou claimed victory in the fifth round of the FIM X-Trial World Championship in Bilbao. This fifth consecutive win of the season sees Bou extend his leadership in the contest.

On this second occasion that Bilbao has hosted an FIM World Championship X-Trial event, spectators at the Bilbao Exhibition Center were able to witness Toni Bou make a hesitant start, picking up 8 marks in the first round compared to the 4 of Adam Raga. Nevertheless, the rider was successfully able to make the cut for the second phase.

The Repsol Honda Team ace rode a more precise second round, picking up 12 marks over the course of the five highly technical sections. The result saw Bou, as best of the group, go through to the final to once again face rival Adam Raga. It turned out to be a fine yet tightly-fought final with Bou taking the upper hand thanks to finer precision in the very demanding sections. The rider, aboard the Montesa Cota 4RT, finished with 9 penalty marks ahead of the 12 of Raga.

With this triumph, the Repsol Honda Team rider continues to lead the World Championship, with a 35-point margin ahead of the nearest second place competitor.

For the sixth event of the X-Trial World Championship, in which Toni Bou gets a first chance to officially seal the world title, enthusiasts will have to wait over a month, with the event scheduled to take place on March 21 at Wiener Neustadt, in Austria.

I am very happy with the victory. Again it has been a very tight trial with a very strong Adam Raga from the start. In the final, with a very high level, I was very aggressive from the start as I have had to open the sections. I was able to make a difference, and I had to take a few risks in section five, but finally I was able to salvage something in the very last section. It is a very important victory for the championship.

First of all we have to congratulate Toni for his great riding, but as always, you also have to congratulate the great rival, Adam Raga. This season the two are putting on a great show and this great rivalry gives even more value to the victories of Toni. Today's victory has been very good for the championship. Now we have to take it step by step as always and try to win again in Austria. Thanks to the whole team for the work. 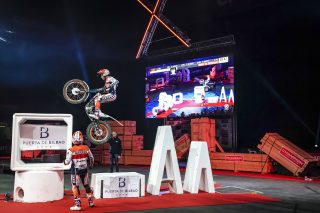 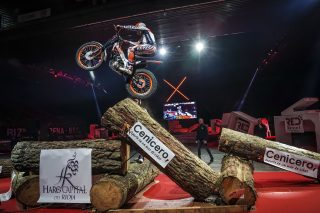 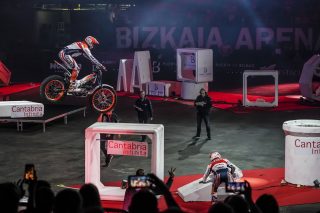 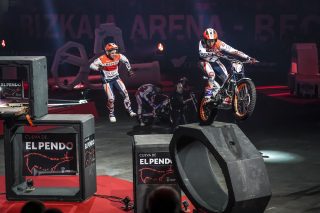 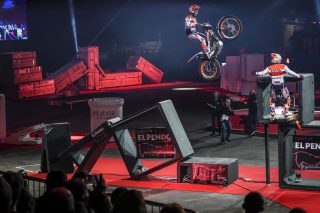 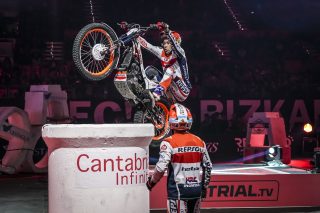 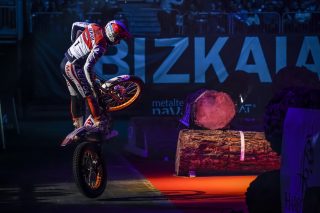 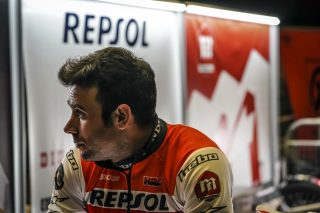 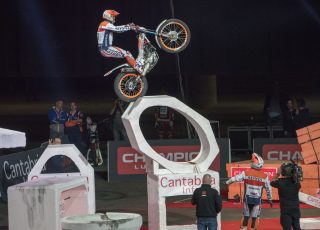 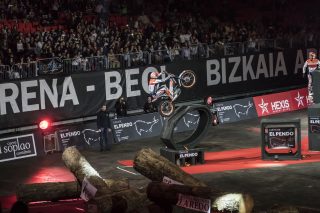 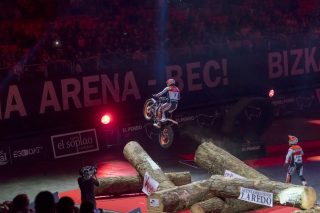