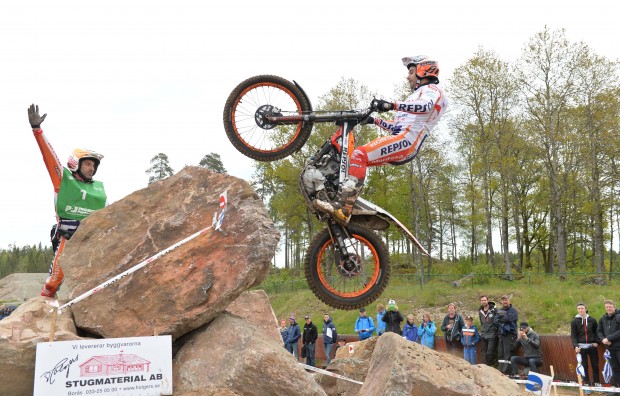 Toni Bou continues to stamp his authority on the FIM Trial World Championship. The Repsol Honda Team rider remains unbeaten so far in 2015 at the highest level of competition after recording another double-win in Sweden. Team-mate Fujinami came close to another podium; Busto improved slightly.

A triumph on Saturday and another on Sunday for Toni Bou as the Repsol Honda Team rider makes another firm step in the direction of a ninth world outdoor title. With this, the third double-win this season, the Spaniard widens the advantage to 28 points over the tournament’s nearest rival.
It was a tough day out in a slippery, mud-filled trial where staying vertical was a feat in itself and where it was hard work to recuperate from any mistakes made. Toni Bou took command right off the bat in the first of three laps. He was, however, equal on points with Adam Raga in the second lap. The third and final twelve-section lap proved definitive for the Repsol Honda Team champion, finishing with a three-point advantage to take the day’s victory and the sixth win so far this season.

Takahisa Fujinami, after yesterday’s third place, went in search of a repetition and finishing the first lap tucked in behind team-mate Bou in second spot. Fujigas picked up a five-point penalty on the second lap, where once again he struck the little toe of his left foot against a rock. The Japanese ace continued but struggled to ride, dropping marks and finishing just one point off fourth place. Fujinami, does however, hold on to fifth place in the general standings.

Jaime Busto reacted well after a tricky day out yesterday, with a seventh place finish after improving on a not-so-exceptional first lap. Busto lies in sixth overall in his first year in top-flight trial.

The Trial World Championship barely stops for breath as it heads for the fourth date in the calendar with the two-day British GP in Nord Vue (Penrith) in the north of England next week.

It ain’t been a bad start to the season! But today we had to fight really hard to win the race because Adam had got himself ahead and we were neck and neck on the second lap. The last lap was a tough one but I was able to take the victory, which I’m very satisfied with because we worked very hard.
The difference in the championship is really important because it’s not possible to win all the races, but as my rivals have changed around I’ve got twenty eight point advantage. I will keep battling on because anything can happen in the two-day races and there’s still a lot of championship to run.

I started really well on the first lap. Everything was going perfectly and I didn’t know anything about the points. I was going quickly, ahead of the other riders and I had picked up very few points. Really, I thought that I was doing worse, which I tried to recover from, but I made several faults. In section nine I injured the toe on my left foot again, which caused me a lot of pain. The last lap went terribly in sections three, four and five. I tried to pull it back but I finished just short of fourth place which wasn't so bad. The knee is holding up well. Now my main worry is the toe.

Today, the trial went much better than yesterday and I felt more comfortable and less clumsy than yesterday, in spite of slipping around much more than before. The first lap didn’t turn out too well, but I made up for it in the second. But I picked up five marks in an easy section and I was unable to finish in a better position as a consequence. In general, I’m pretty happy as the most important thing is to keep gaining experience.

There isn’t much to say, well, at least one thing: six out of six! Today, though, it was more difficult to win, but the line that we’ve taken is a good one. Things didn’t really work out right for Fuji, but Jaime did it better today. The weekend has been a very positive one and that makes the team happy. We’ve got to keep this up and try to continue to improve on it. I would like to thank all the team, the mechanics and everyone else behind the riders who work day in and day out for this. More to come next week. 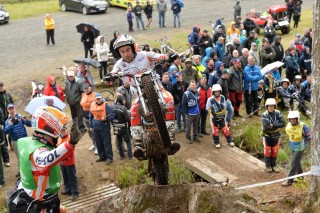 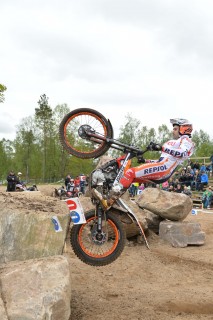 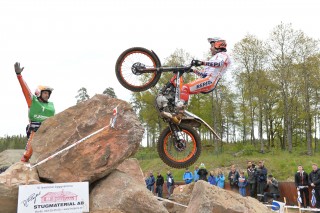 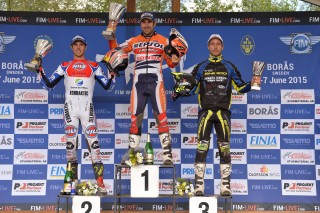 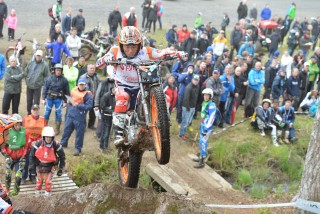 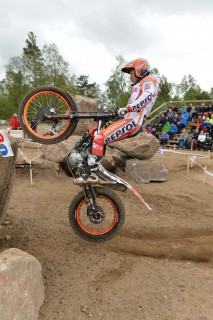 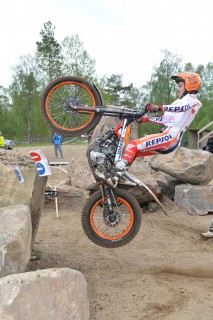 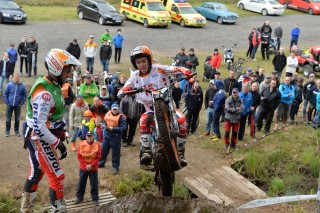 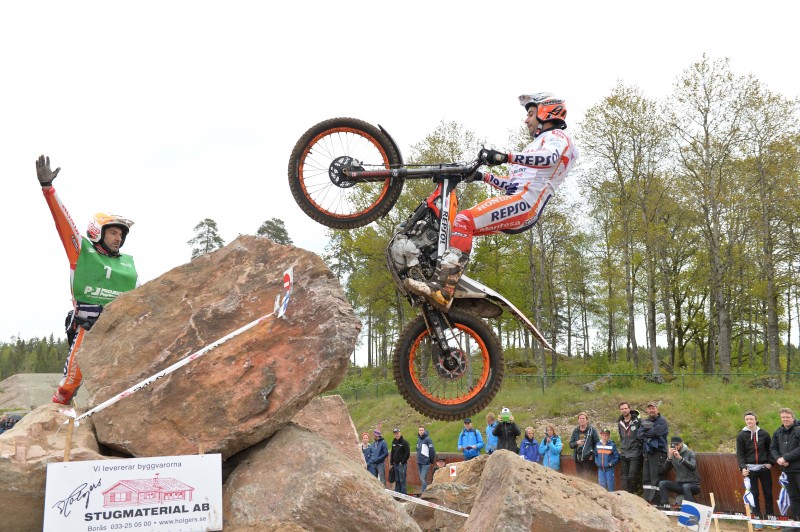