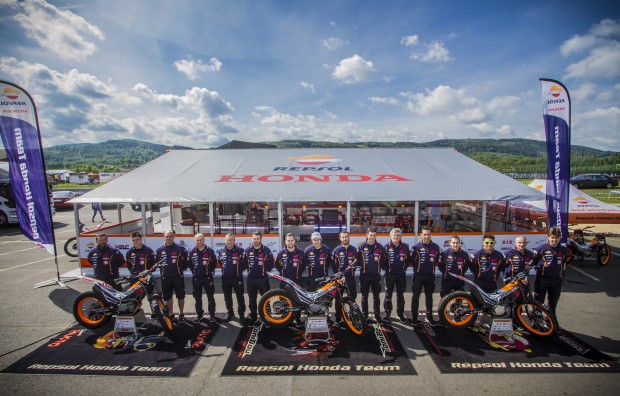 Sweden will be the third port of call for the FIM Trial World Championship this weekend. A sharp Repsol Honda Team will be the team to beat after claiming victory once more in last weekend’s GP in the Czech Republic.

With barely time to rest after a fine performance last week, the Repsol Honda Team riders head off on Thursday to Scandinavia and it will be back down to business this weekend for the Swedish GP, the third test of the season.

Toni Bou sits atop the overall leader-board with second spot Adam Raga trailing by eighteen points. The Spaniard on the Montesa Cota 4RT will be as competitive as ever as he looks to continue his cracking form and stretch the advantage at the top still further. This will be the kind of challenge that Bou goes in search of – in his only appearance in Sweden back in 2008, trial’s top star finished in runner-up spot. Bou managed to break his bad spell in the Czech Republic last weekend with wins on both days of the event, where likewise, he had previously failed to find victory.

For Japanese rider Takahisa Fujinami, currently lying in fourth overall in the world championship, and Basque rookie Jaime Busto, the targets will be similar: for the veteran, the goal is to get back on the podium and put the problems of last year’s serious knee injury well and truly behind him. Busto, meanwhile, will be looking to gain more experience and take advantage of a boost in self-confidence that saw him pick up a spectacular result in the Czech Republic where he recorded the third best result in the sections. The youngster lies in sixth position overall.

· Ulf Karlsson (Montesa) with five wins, is the most-garlanded rider in the Swedish Trial GP.

· The last time Sweden hosted the world championship was in 1993. After a long period of absence, the top category of trial returned to the Nordic country in 2008, in Uddevalla. Boras hosts the Trial World Championship for the second time, the first was in 1979 when none of the current competitors had even been born.

· The Swedish town of Boras is south east of the capital Stockholm and some 63 kilometres from Gothenburg.

· The Boras Motorstadion is a motor complex situated 16 km from the south of Boras, in Gaddered. The route is extremely short, at less than 3 km, in which riders will encounter 12 sections on a course to be completed over three laps.

I think that the win in the Czech Republic has been really important for the world championship leadership. This is also the first time that we have been in Sweden and when there are no previous references, it’s always better to start out last so that we can see what the rivals do first in the sections. It will be hard to stay focused throughout both races, but we are very motivated and the bike is running really well. I just hope that Joan Cordón will be back as my minder after the incident in Sokolov and I hope we keep up our winning ways again this season.

I’m feeling better and better. The knee is improving and I hope that it doesn’t give me too many problems in Sweden and that I can continue to get the good sensations that I’ve been having until now. In the Czech Republic I felt very confident on the bike – a lot more than in other seasons – and if everything goes according to plan Fujinami will be there at the front. We don’t know the place, which is good, because no-one will be at an advantage. I will try and make it to the podium.

I’m looking forward to this race in Sweden and I hope to keep on the same path that I have done so far this year in my first season in World Pro and with Repsol Honda Team. I keep improving and keep feeling more confident with the bike. I’ve just got to try and make sure not to repeat what happened on the first day in the Czech Republic to be able to finish the day with a good result. 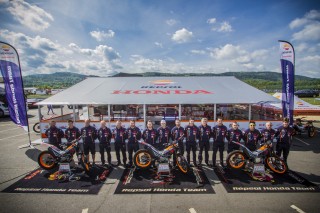 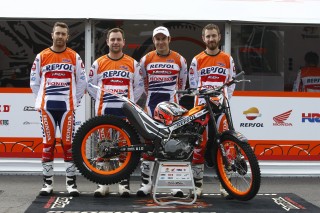 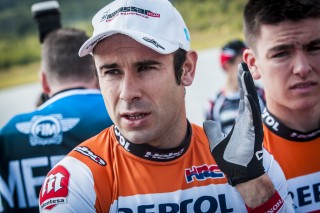 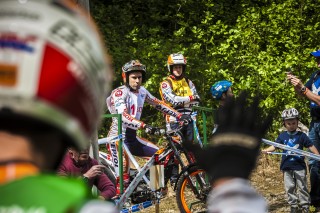 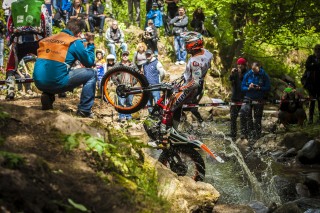 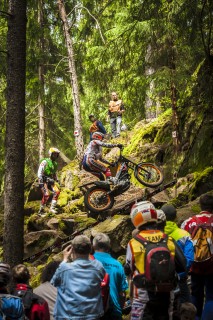 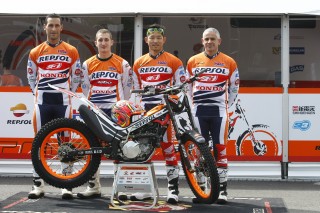 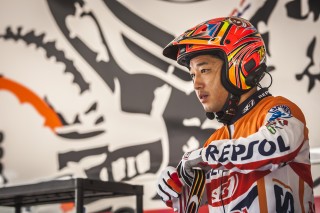 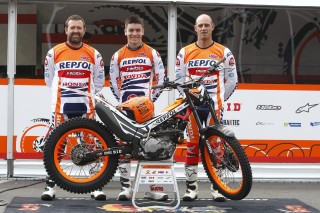 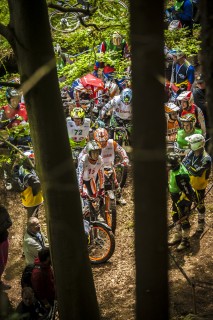 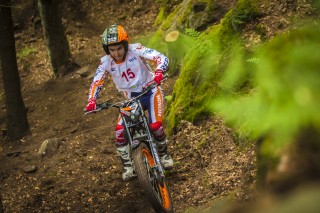 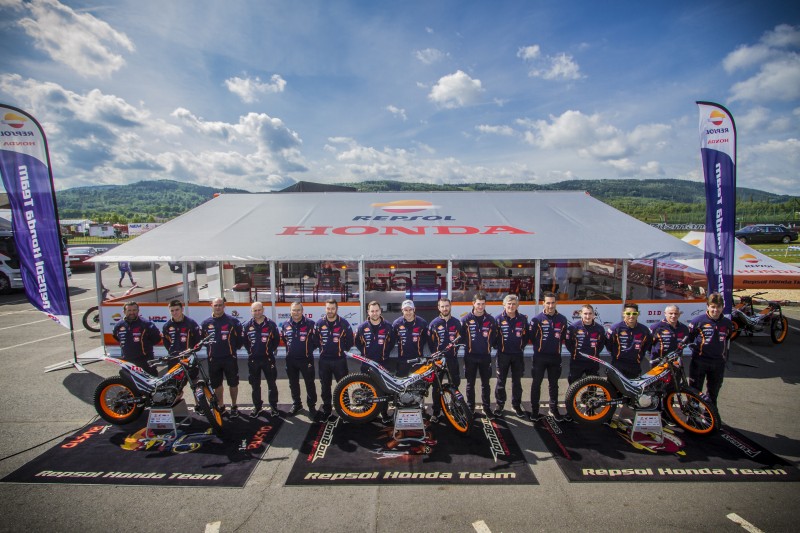