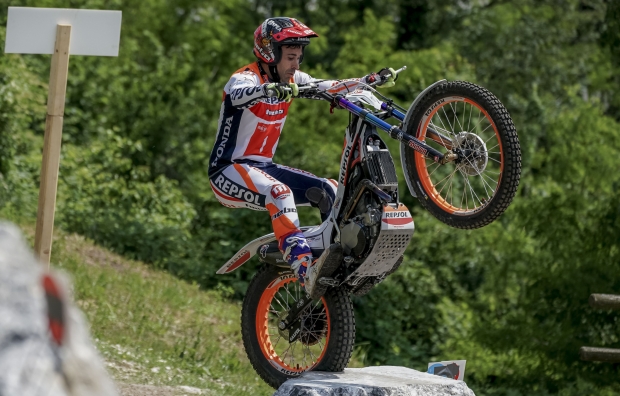 The event will represent a fresh challenge for Toni Bou, current leader of the TrialGP World Championship, who put the recovery of his left leg through a tough test over two arduous days at the championship opener in Italy three weeks ago. Bou, who has won twelve times in France, will seek to match Dougie Lampkin and Adam Raga as the most successful rider ever on French soil. The Catalan rider is confident that the route of the Charade circuit will be well-suited to his style and thus be able to cement his grip on the leadership of the elite class.

Takahisa Fujinami, a brace of records

It has been over a fortnight since the previous TrialGP World Championship round held in Tolmezzo, Italy, where Takahisa Fujinami claimed the winning spoils. The 34th career victory certainly will not be one that Repsol Honda Team Trial’s Japanese rider will forget in a hurry. After all, it has been some five years since the previous triumph, and no less than twenty-four years since he sealed his maiden top-flight win! That day the rookie was just 17 years and 237 days old. A precocious record that remains to this day. The victory at Sunday’s event in Tolmezzo brought with it yet another record – that of the most elderly rider to have ever claimed a world championship trial win with 41 years and 151 days old.

Fujinami’s tally in France reads 11 wins and 18 podiums. The last time he mounted the podium was at the event in Lourdes in 2016.

The Charade TrialGP race will be held over a single day of competition. There will be just two laps of the twelve-section route located within the facilities of the Charade circuit, taking advantage of the orography of the terrain located near Clermont-Ferrand, in the centre of the country.

The first two trials in Italy went very well, I would even say they were better than I had expected. Now, quite a long time has passed since the operation and everything should be starting to consolidate. We have continued to prepare ourselves physically for a championship that we know will be demanding. In France, with just a single-day event, I hope it will go better for me, but I have already observed just how evenly matched everything was in Tolmezzo, so there could be some surprises. We hope to make it onto the podium once again.

I'm still hung-over from the win in Italy. Although I had hopes of being able to get back on the podium, I never imagined that I would be able to win, especially at my age! However, it will be another thing to be in the fight for the world championship, which will be tricky, but never say never. I always keep my hopes up and obviously I'm going to do my best to improve for the next trial in France. 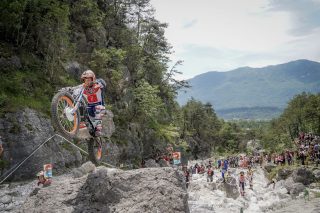 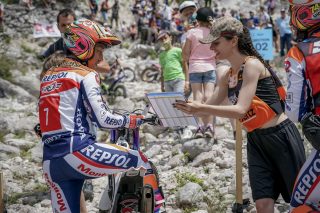 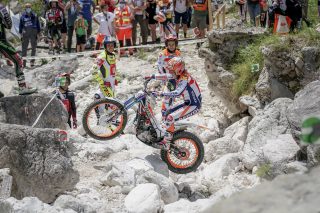 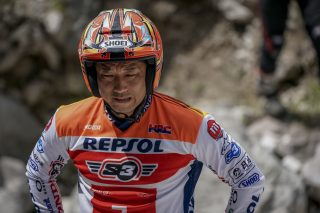 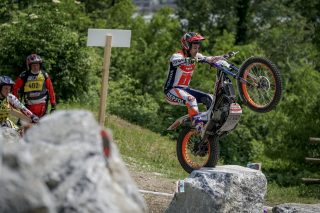 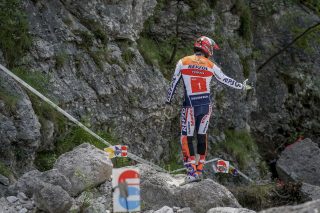 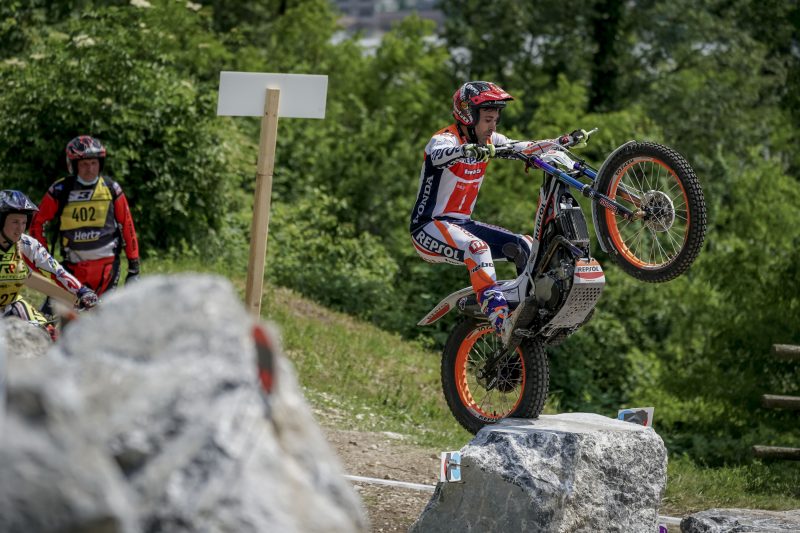