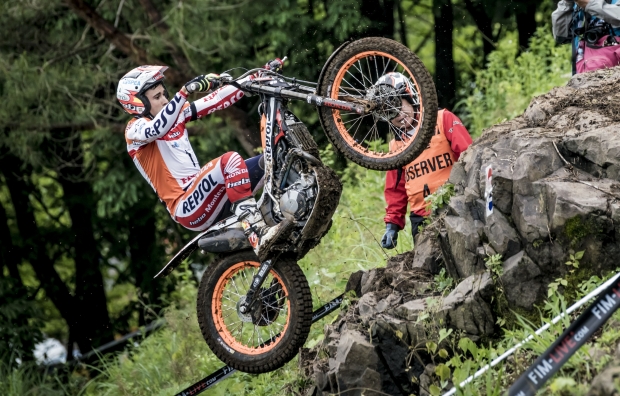 The TrialGP World Championship is back in action this weekend with the third date in the calendar held in Andorra. Toni Bou – clear leader in the championship – will be anxious to perform well in a complicated trial on home soil.

Round three of the TrialGP brings the championship to Sant Julià de Lòria, Andorra. After the duels in Camprodón in Motegi, the tiny country perched high up in the Pyrenees gets to host the action. The sections, which riders will have to tackle on this one-day only event, are located in Naturlandia at an altitude of some 1,600 metres.

Toni Bou, incumbent champion and overall championship leader, has yet to experience defeat this season and won’t wish to do so in what amounts to a trial on ‘home ground’ for the local resident who lives a mere twenty kilometres from the site. The Repsol Honda Team rider sits on a fifteen point advantage over nearest second place rival Adam Raga.

In the running for a podium place will be Japanese team-mate Takahisa Fujinami, who currently lies just two points off third-placed Jeroni Fajardo in the overall standings. ‘Fujigas’ arrives at the event fired up after the podium place in Motegi, Japan.

Likewise, Jaime Busto should be in contention. The Basque Repsol Honda Team rider is looking to put a lacklustre Japanese performance behind him and rise to the level of his two team-mates. Busto could find the Andorra trial far better suited to his riding style than the previous outing.

The official opening of the Territori Toni Bou, a space dedicated to the twenty-one times world champion, in the installations of Naturlandia at a height of 1,600 metres, is due to take place on Saturday 17th June at 18:00 hrs.

ALL YOU NEED TO KNOW ABOUT THE ANDORRA TRIALGP 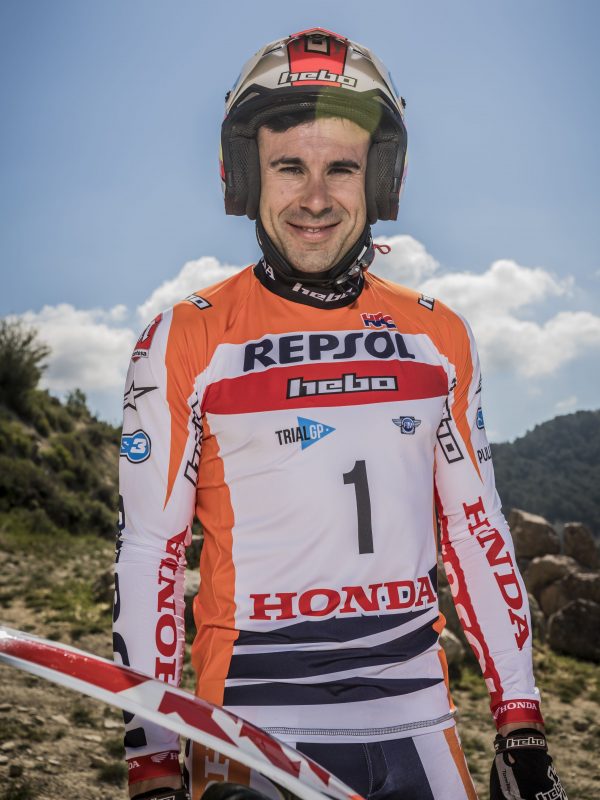 The Andorra GP is a very special race for all of us, mainly for the altitude, but also because I live there and for me, this race is like my home GP and I have to recognize that there is more pressure. Although we have got here well-placed with three races in the bag, we must not forget that the world championship has only just begun.
It will be necessary to see if it rains this week because it is normal that there are some showers in the afternoons. Even if it does not rain for a day, the route may be wet and will greatly change the level of the zones. I’m clear about how I should have the bike set up because I live there, but depending on the weather, we could find a very different trial. If it is full of difficult areas and will be one of the best trials of the season.
The Andorra TrialGP is a very special race for me, as I have said, but if we can not win at home, then a podium would always be good, because it's about getting as many points as possible.

After the home grand prix, comes another special race for us because it is Toni's home GP. He lives and trains there and many times we go to train with him, to get used to riding at altitude, which really is very different to do at most 600 or 700 metres above sea level. During all these years in Andorra I’ve usually got some good results and last year I finished in third place that was very good for morale, because in the next race, in France, I won.
We are sure that the trial will not be easy, for the altitude and also for the heat, which will be really tough physically. Here it will be survival of the fittest, and I hope to have a chance.

The truth is that I’m really looking forward to this Grand Prix of Andorra, because I think it will be a tough trial and I think that it could work out for me. I have come to Andorra sometimes to train with Toni and I like this type of terrain. I just hope I don’t make too many mistakes and I’ll be in with a chance of getting onto the podium. I think the Saturday qualifying section could be interesting if they finally use a difficult section like they did in Japan. Although sometimes it's a lottery, I think I can do well among the top riders. 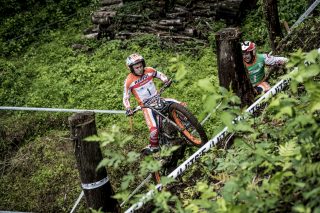 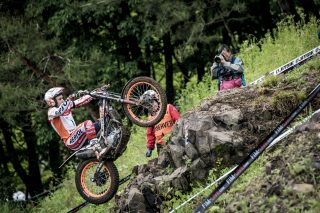 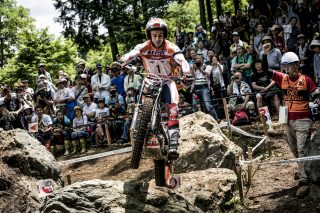 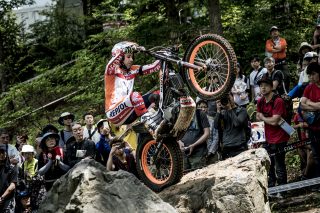 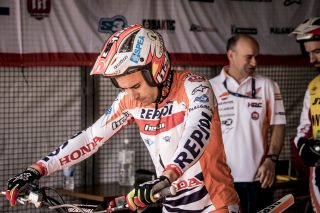 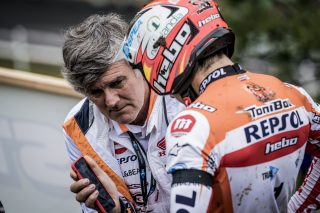 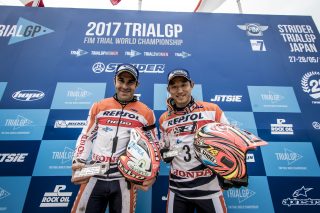 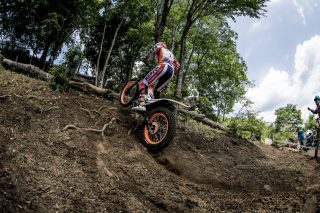 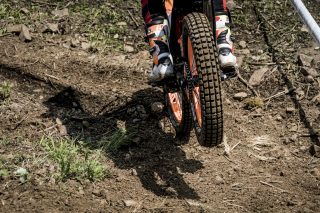 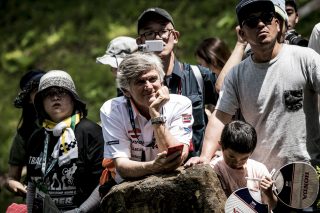 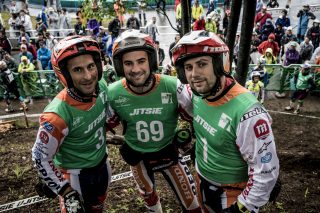 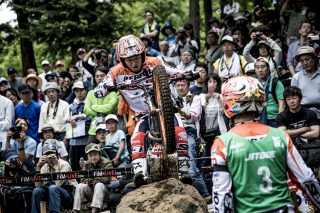 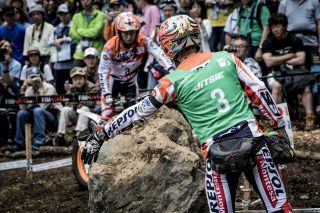 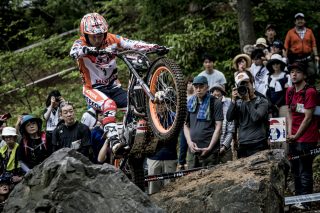 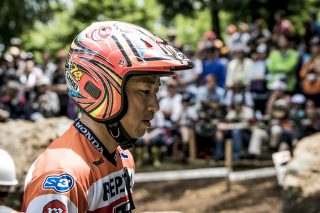 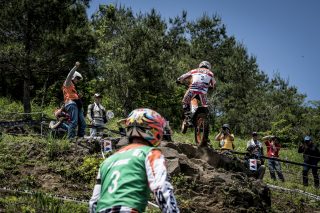 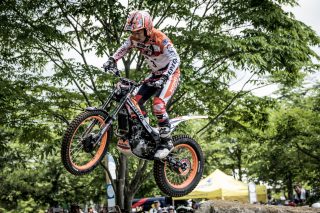 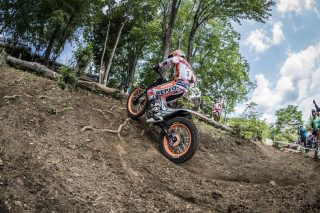 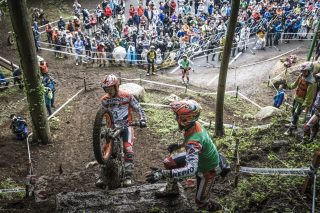 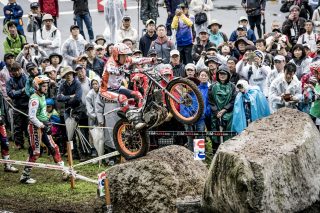 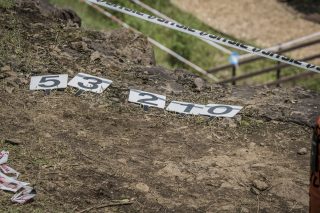 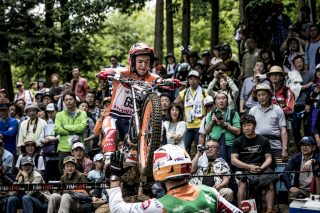 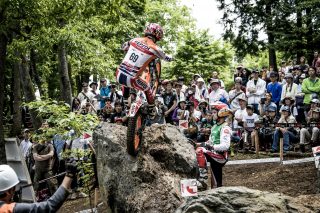 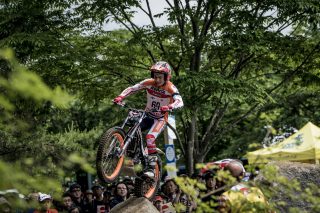 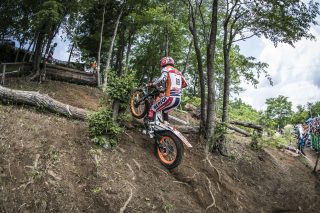 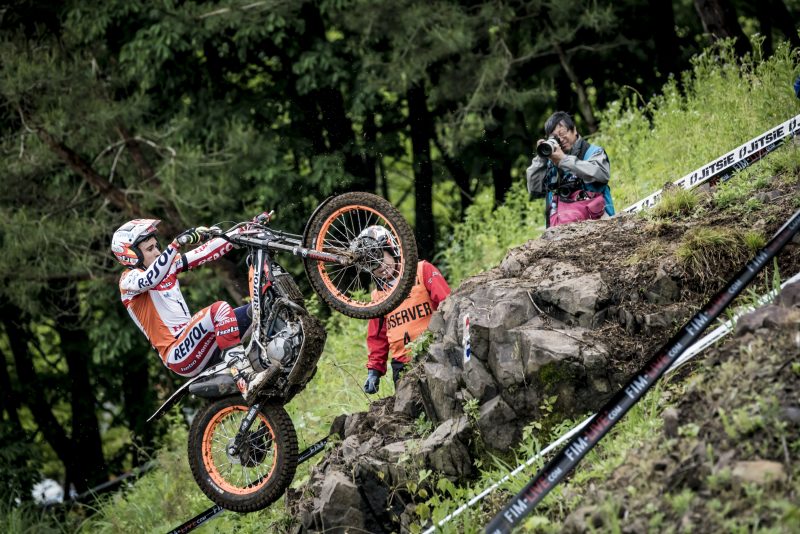