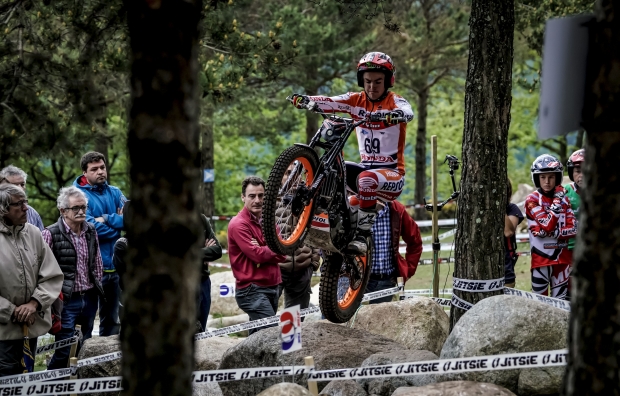 Repsol Honda Team’s young Basque rider Jaime Busto proved to be the quickest in the qualifying round ahead of the main event in the Spanish TrialGP tomorrow in Camprodón. Toni Bou finished behind his team-mate with the day’s second fastest time.

TrialGP got its first ever qualifying round underway today – a curtain-raiser to decide the starting order of tomorrow’s first world championship round of Trial Outdoor. Camprodón, at the foot of the Pyrenees, witnessed Repsol Honda Team taking the two top positions, which give the riders the superior starting positions when the main trial begins tomorrow.

Jaime Busto was the fastest of the eighteen riders in the top category of TrialGP with a time of 29’47” in a single low-difficulty section. Before Busto snatched ‘pole position’ with a sub-thirty second score, ten-time Trial Outdoor champion Toni Bou had marked the day’s quickest time at 30’29”. Busto and Bou will head out in the final two starting positions.

Japanese rider Takahisa Fujinami, who had been the fastest in open training, lost control and received a foot fault which leaves him in fourteenth position. Tomorrow he heads out from fifth position.

Tomorrow, 15 sections and two laps of some 16 kilometers will test the riders in order to find the first winner of the TrialGP of the year in Spain. 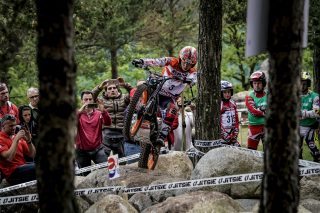 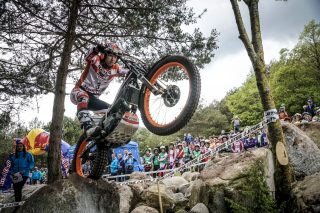 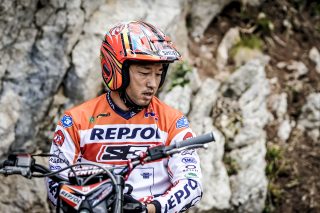 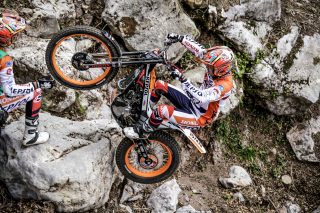 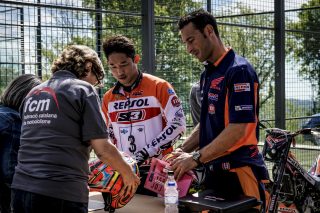 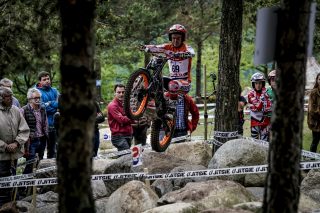 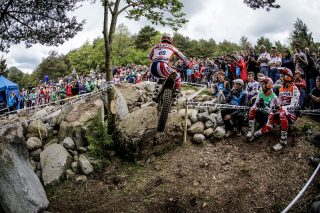 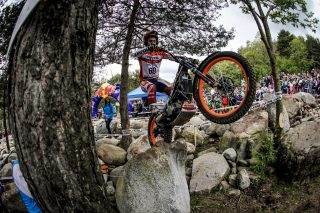 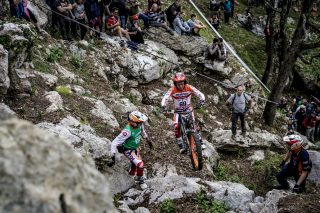 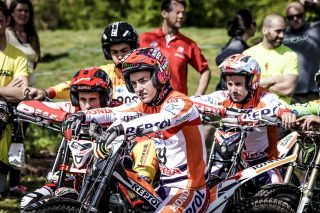 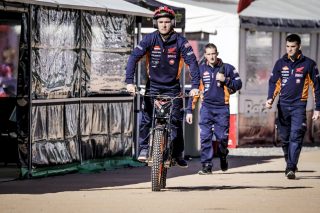 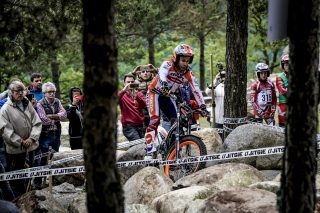 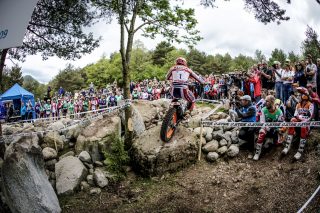 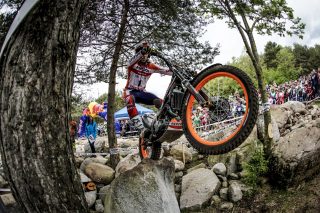 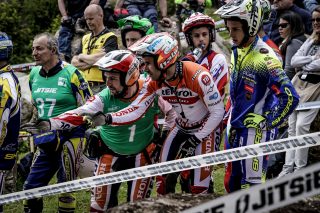 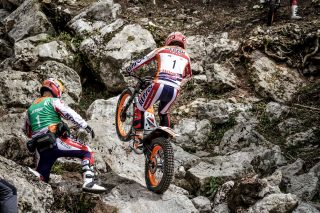 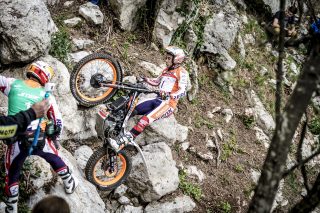 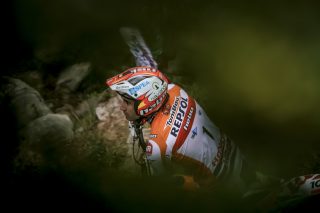 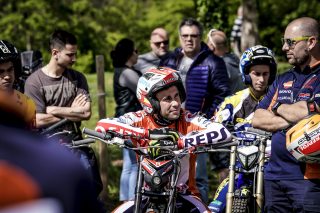 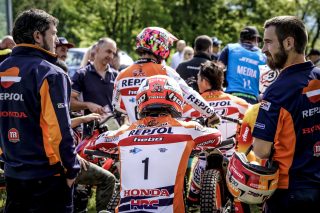 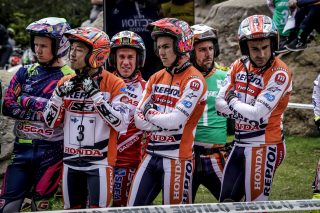 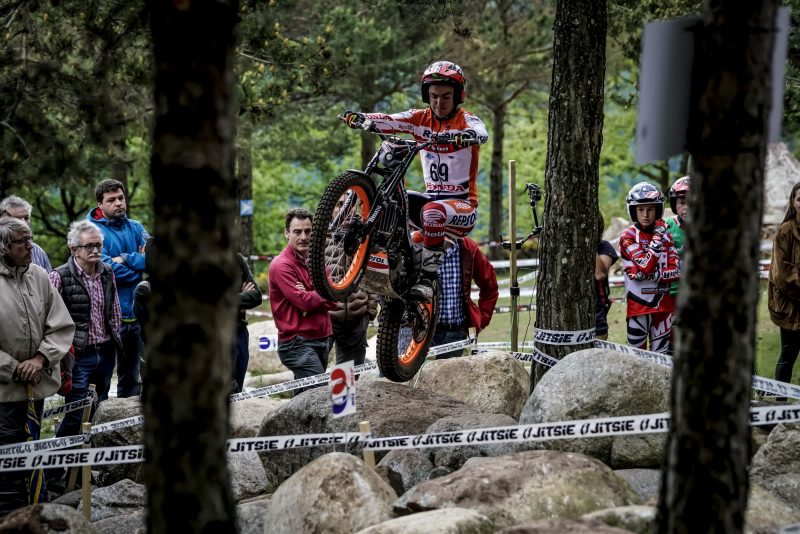