Repsol’s debut in Trial competition took place in 2004, sponsoring one of the most garlanded teams in the history of the sport: Montesa-Honda. This coincided with the year’s world championship victory of Japanese rider Takahisa Fujinami, and Dougie Lampkin runner-up. The Brit had taken the previous seven titles, four of which had been with Montesa.

The signing of Toni Bou, in 2007, gave the brand a new lease of life, not only for the subsequent domination of the indoor competition, but also as it marked the first of 15 outdoor titles, which would turn the rider into the greatest in history at the highest level of the sport, with a total of 30 titles (15 indoor and 15 outdoor).

About Montesa and Team HRC

Although the Spanish motorcycle brand Montesa was founded in 1944, it wasn’t until 1967 that the company built its first trial bike, the 250, launching the first of the great name – the Cota 247 – the following year.

It didn’t take long for success to follow, with notable triumphs in international competitions for Malcolm Rathmell and Yrjo Vesterinen at the Scottish Six Days Trial in 1979 and 1980, respectively, and Toni Gorgot in 1983. The first world title was bagged by Swede Ulf Karlsson, in the World Trial Championship in 1980 aboard the Montesa Cota 349 prototype. Moreover, Montesa grabbed the constructor’s championship, a feat that would be repeated the following year (1981).

The new Montesa Cota 315 prototype constructed by HRC and developed by the brand’s racing department, ended up clinching the world title in 1996 thanks to Marc Colomer. After three years dominating the environment, the signing of British rider Dougie Lampkin blasted Montesa once again back to the top. In 2000, the Montesa team made a clean sweep of the podium in the world championship with Lampkin, Fujinami and Colomer. Dougie Lampkin aboard a Montesa, was triumphant in the 2001, 2002, 2003, 2004 and 2005 world championships, as well as collecting a total of 50 top-level wins in Trial Outdoor. After the Brit, it was Takahisa Fujinami’s turn to carry the torch, and in doing so became the first Japanese rider to take home a World Trial Championship title.

Montesa now holds the position of the most garlanded constructor in World Trial Championship history. Since the first victory back in 1980 until this year’s 2019 championship, the racing department of the team has lined the walls with no less than 22 world titles.

Since April of 2014, Repsol Honda Team now officially forms a part of the Team HRC. 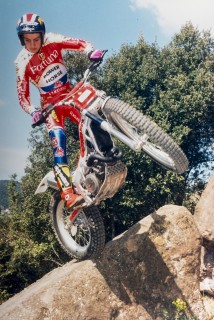 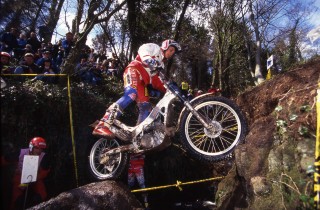 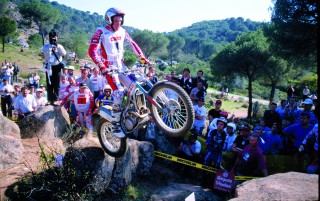 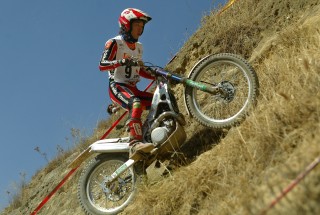 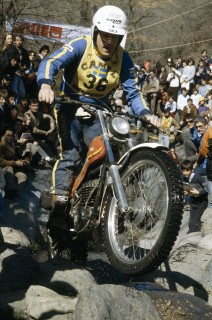 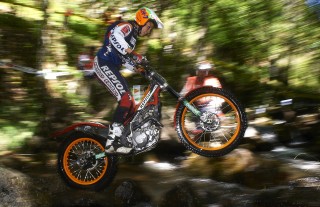 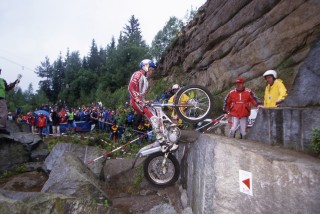 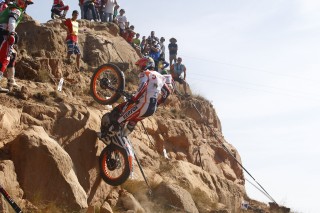 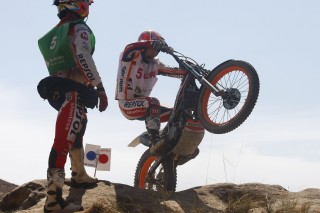 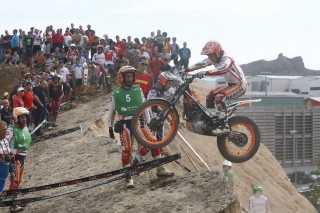 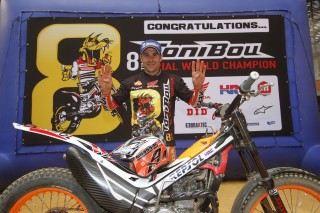 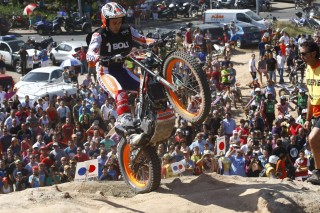 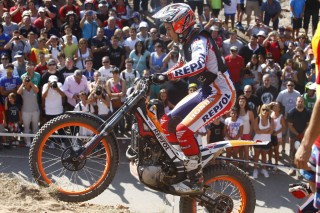 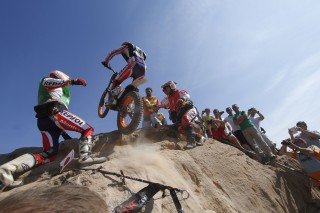 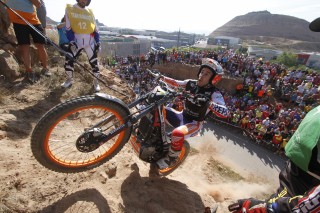 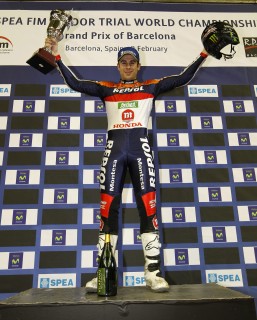 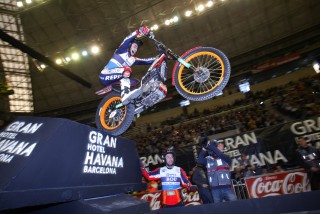 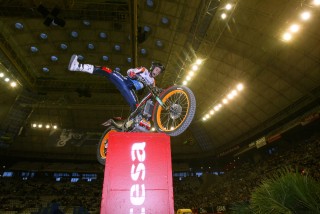 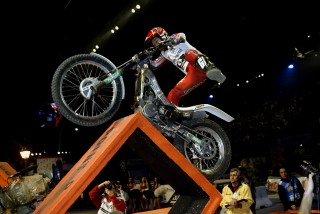 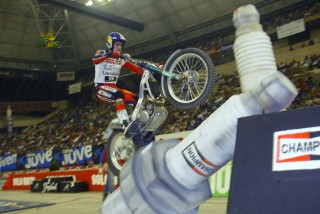 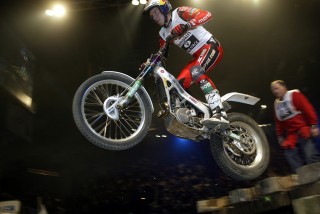 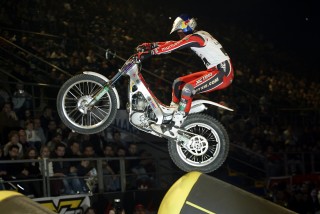 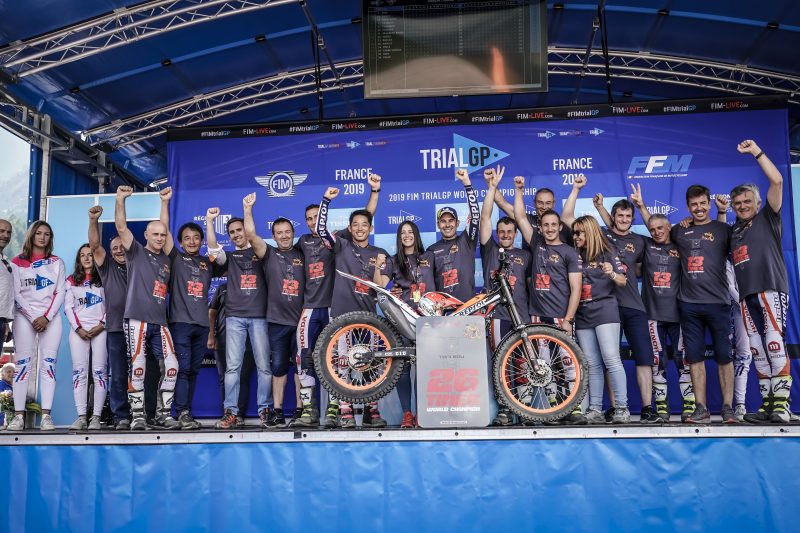