Repsol Honda Team’s aim in Cahors will be to get back the good sensations from earlier in the season. With Andorra, the trickiest round of the calendar behind them, Toni Bou and Takahisa Fujinami will be looking to take up where they left off before the summer in the TrialGP World Championship.

With barely time to rest, the Repsol Honda Team riders head straight into a new event this weekend for the French TrialGP. Toni Bou and Takahisa Fujinami will share the same objective of getting back onto the path which earlier this season had proved more satisfactory in terms of both results and riding.

Toni Bou still holds the lead in the TrialGP World Championship after five events, eight points ahead of main rival Adam Raga. Bou will be looking to widen the gap at the head of the overall standings as he bids for a fast-track fifteenth title. Fujigas, meanwhile, will also want to make up lost ground in the Pyrenean trial and hopes to be in contention for a podium place.

The trial in Cahors is the second TrialGP event to be held in France this year. Like the earlier trial held at the Charade Circuit, this French TrialGP will be a single-day competition and is set to take place on Sunday. The event marks a world championship debut for the city on the Lot river, although for some years now local inhabitants have become familiar with the sport thanks to the Trial Urbain Cahors competition, which regularly brings together the top riders in the discipline. On this occasion, however, the event moves away from the town centre to an alternative route on the outskirts of Cahors, due to health concerns and to avoid large gatherings of fans. The course will, once again, feature two twelve-section laps beginning at 10:00 and finishing at around 16:00.

After the first and third places in Andorra, which were good results, we are heading to France with the aim of recovering the sensations we had before the summer and to put what happened in Andorra on Sunday behind us. In any case, as I always say, we have seen clearly that there’s a very evenly-matched field this year and it will be necessary to focus hard on the objective to stay ahead again. The event in Cahors is totally new and this should give us some options for a good trial and to make up some points in the standings.

The trial in Andorra didn't go well and now we have to focus on trying to finish the championship well, with better feelings than last weekend. I think I can do well in Cahors. The sections are probably not very natural, but I hope to get a good result out of this new one-day race. Fujigas will be back! 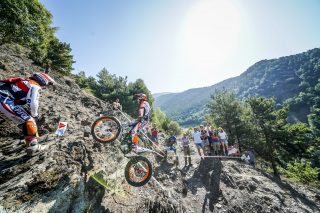 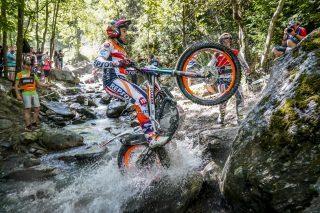 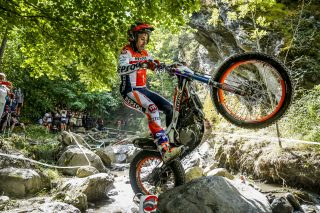 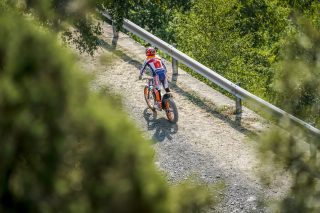 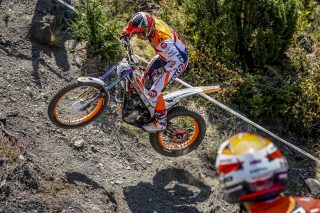 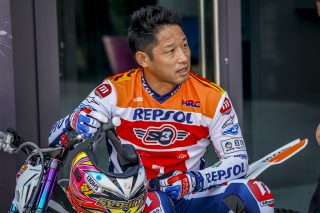 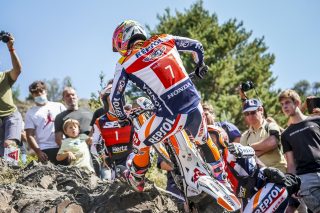 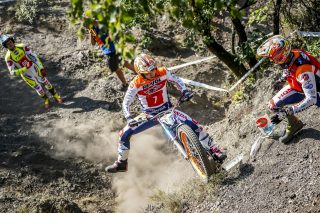 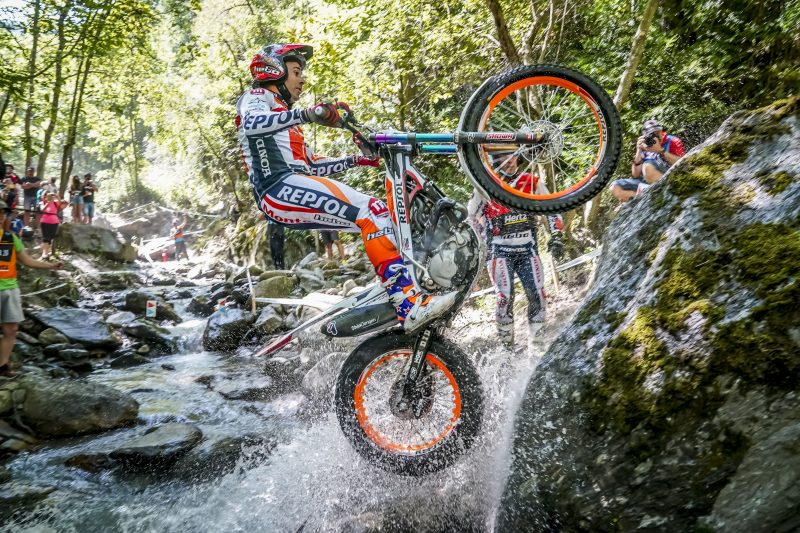