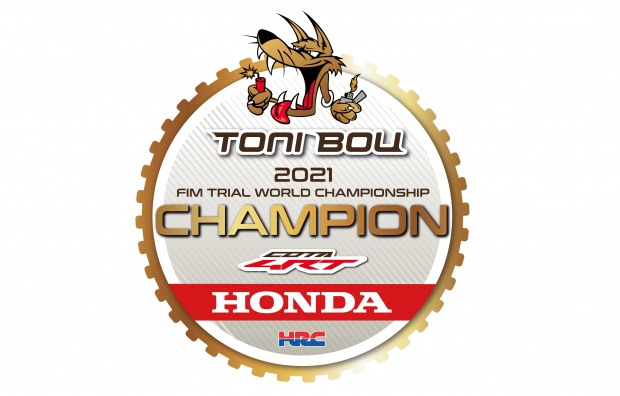 Repsol Honda Team rider Toni Bou has now been officially proclaimed TrialGP World Champion after finish the last round of the calendar in first position, here in Portugal.

The Repsol Honda Team rider needed only one point to mathematically sealed the TrialGP World Championship title, the 15th in the outdoor discipline and the 29th in his overall sporting career. But Toni Bou has added the 20 points of the winner and was more than enough to be proclaimed champion. Bou has won absolutely every trial title consecutively since 2007.

Elsewhere in the same event, Repsol Honda Team rider Takahisa Fujinami brought down the curtain on his career after 26 seasons in top-flight competition, having achieved one world title (2004), 34 wins and 355 participations.

A new press release and an update with all the event information will follow shortly, including results, more photos of the celebrations, podium, action and the quotes from the riders and team manager. 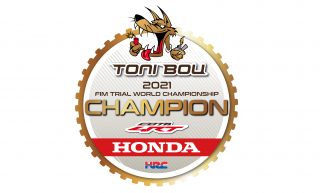 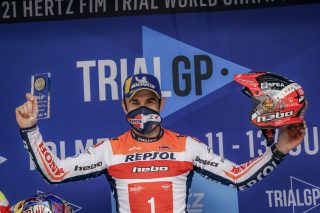 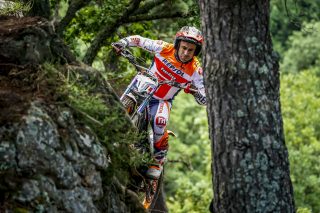 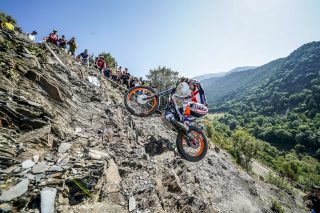 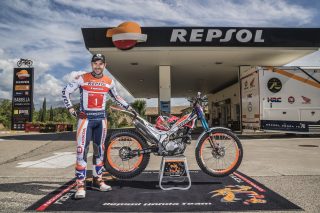 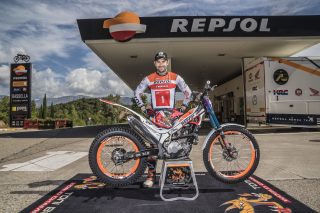 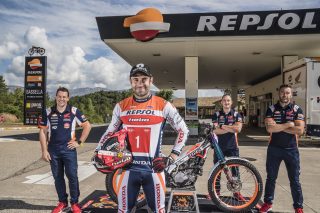 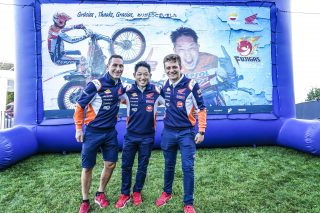 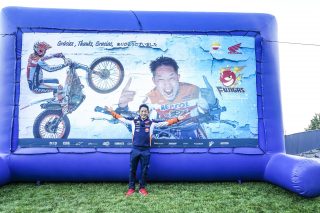 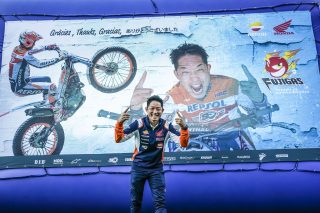 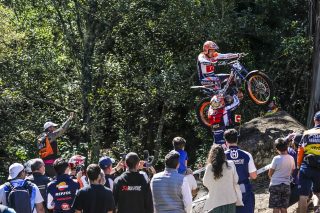 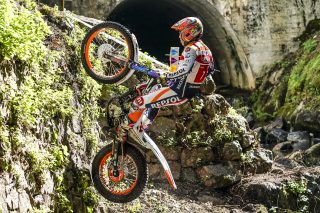 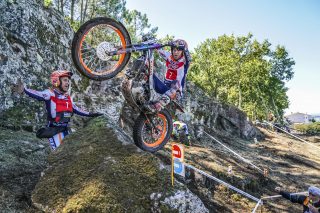 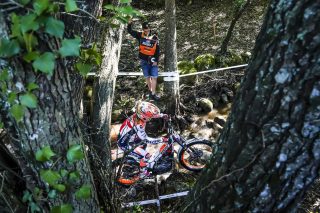 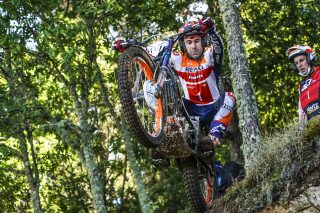 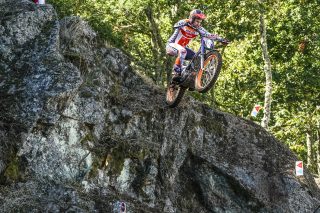 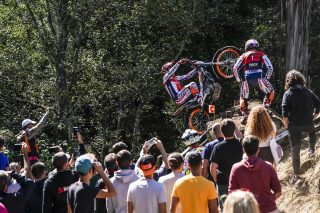 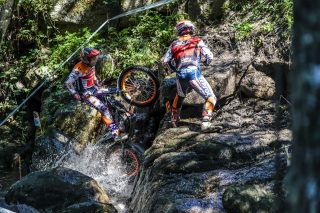 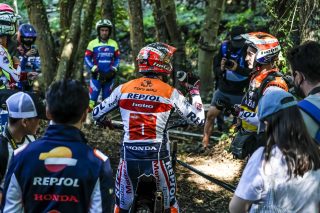 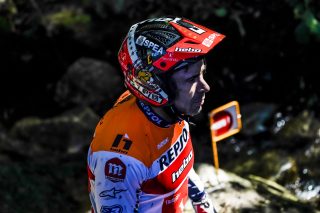 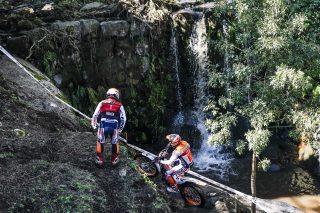 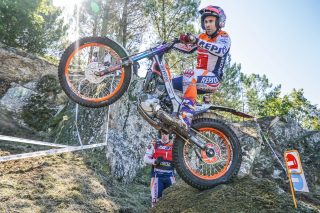 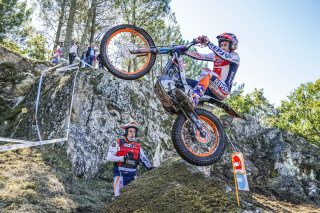 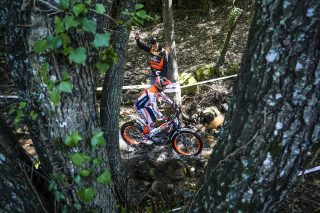