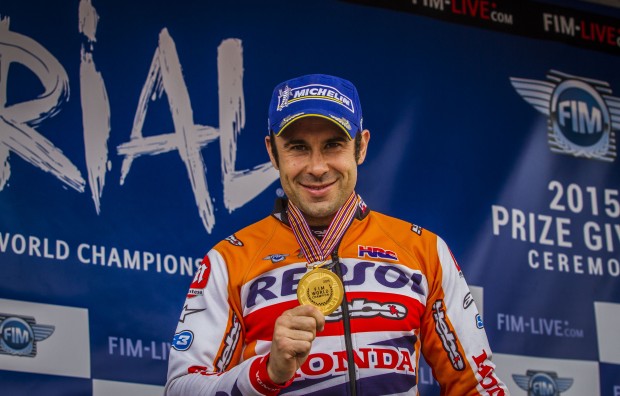 The curtain has closed on the 2015 FIM Trial World Championship in Teo, Galicia today with the eighteenth and final trial of the season. Toni Bou’s world title will guarantee that the Repsol Honda Team go home satisfied with the season’s performance.

It was a day of showers, umbrellas and wellington boots in Teo. The final day of the FIM Trial World Championship played out in the rain, the cold and a dense fog. Race organizers responded by modifying virtually all the sections, which made the route of the trial far easier that that of yesterday.

Toni Bou and his closest rival – championship runner-up Adam Raga – were once again neck and neck throughout the season’s final date. A foot-fault by the Montesa Cota 4RT proved to be the difference in Raga’s favour on the first lap. The second lap, in torrential rain, saw Bou score the same marks and Raga picking up just two. On the final round, the Repsol Honda Team legend managed to score two five-point faults to bring his scorecard to a total of fourteen, while the main adversary Raga kept his tally down to nine, gifting him with a win ahead of Bou, who had dominated the event in recent years.

Toni Bou, who was proclaimed champion last week at the Portuguese GP, was victorious in thirteen of the trials held in 2015.

Takahisa Fujinami rounded off his twentieth season among trial’s top five finishers. On the second day of the Spanish GP, the Japanese rider had recovered slightly from the back pain that had plagued him throughout yesterday’s event, riding a very steady three laps of the Teo circuit.

Jaime Busto claimed the title of ‘Rookie of the Year’. The top debutante in the 2015 season marked a historic, best ever first season in World Pro with an impressive sixth overall place. Today he showed remarkable resolve, overcoming fever brought on by a bout of flu to finish the day in sixth.

The next outing for Repsol Honda Team will be the fifth event in which points count towards the Spanish Trial Championship, set to take place in Candeleda (Ávila) on Sunday 27th September. Prior to this, Toni Bou will compete for Spain and Takahisa Fujinami for Japan in the Trial des Naciones in Tarragona (Spain) next weekend.

It has been a fantastic year with nine consecutive wins and more wins than ever in a single season with thirteen. Whenever I didn’t win, I finished in second place which is very important and that is why I’m so satisfied. I wasn’t able to finish with a victory which I would have liked but even so I’m really pleased with the success. Also, I have to congratulate Adam for the great championship that he has had, but most of all the team who have worked incredibly well together. They made a huge effort and I’m really happy to be able to work with them.

It didn’t go as badly today as yesterday. I felt a lot better today although I continued picking up faults. I’m really pleased to have finished the championship and I have to thank, most of all, the doctors and assistants who have helped to make it possible. Now, I will start to work with them to prepare for the future. I’m very happy to finish my twentieth season in the top five, even if I did want to finish in the top three!

Today wasn’t easy because I had to ride with a fever and my head really ached in some of the sections. But I had felt pretty good this morning and I was able to do some laps quite well to finish in sixth. I also finished sixth in the championship which at the start of the season was practically unthinkable. I would like to thank the whole team for the faith that they have had in me and also thank them for how much they have worked for me. I have tried to pay them back with the results.

This Spanish GP wasn’t a great one for the team. It was very close with Adam Raga who won it in the end. We can say no more. Toni fought hard on every lap, but it wasn’t to be. Fujinami continued to have problems which we will have to start to look at. Jaime, in spite of competing with a high temperature, finished in sixth, which isn’t a bad result considering the conditions that he found himself in.
The overall balance of the season is a very positive one: we have won another world title. Fujinami was fifth and Jaime sixth in his first year. I would like to thank all the team, the mechanics, the people from Japan, the sponsors and all those who have helped us, because they are the team and without them we would never have won. Thanks and see you again next season! 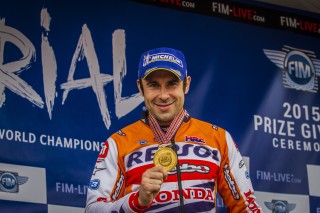 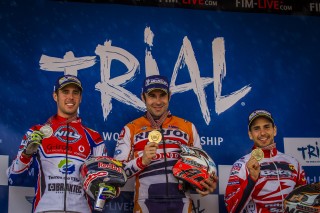 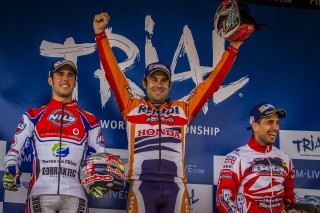 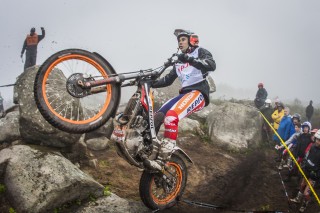 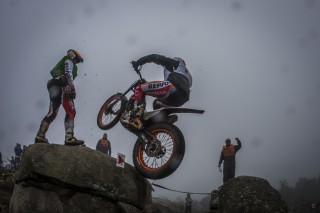 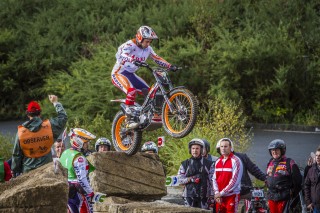 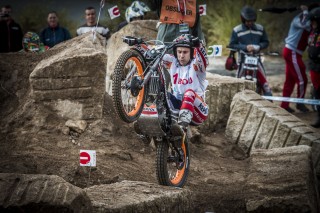 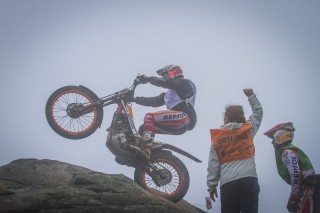 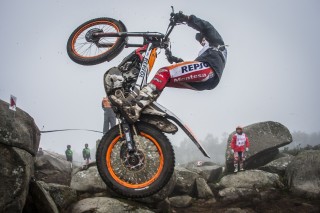 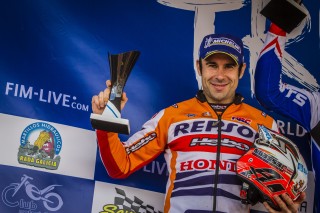 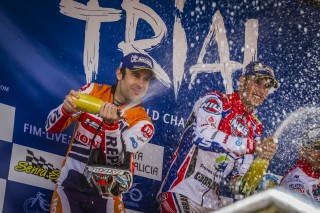 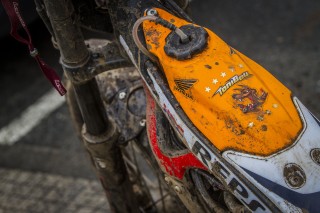 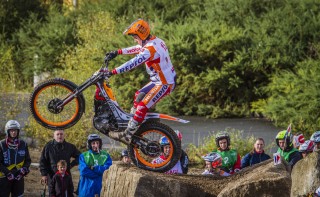 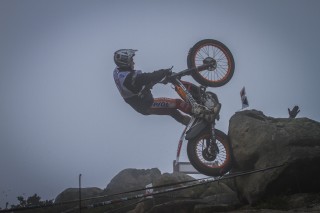 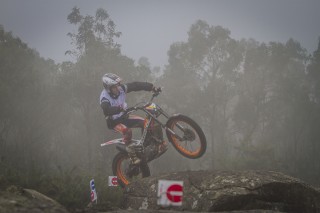 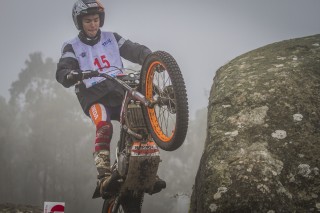 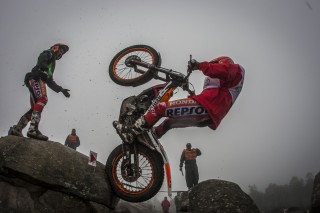 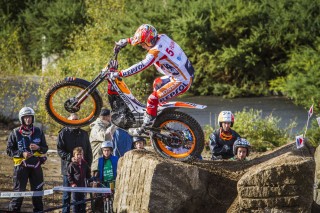 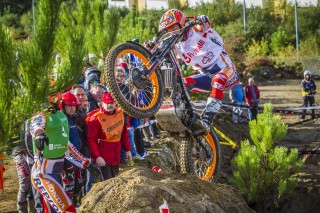 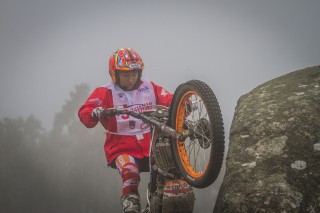