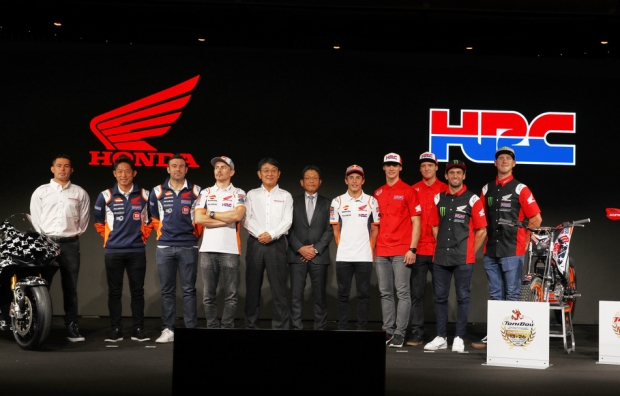 The official presentation of HRC teams at the EICMA motorcycle show saw the much anticipated announcement of next year’s Repsol Honda Team Trial line up. Toni Bou and Takahisa Fujinami will be the two riders to represent the squad throughout the 2020 season.

In the Auditorium Stella Polare of Milan’s EICMA, Toni Bou and Takahisa Fujinami, Repsol Honda Team Trial’s two factory riders – alongside riders from other world championship disciplines – were revealed as the official Honda HRC pair who will represent the marque in next year’s trial events.

With an audience packed with the motorcycling industry’s top journalists, Honda president Noriaki Abe and HRC chief Yoshishige Nomura, were there to accompany the official top-flight riders of MotoGP, Superbike, Motocross, Rally and Trial.

Toni Bou, along with Marc Márquez (MotoGP) and Tim Gasjer (MotocrossMX1) this year laid claim to the silverware in their respective world championships.

In this year’s edition of the EICMA Milan International Motorcycle Show, in addition to featuring Toni Bou’s championship-winning bike, Honda will display other Montesa Trial models used in competition by Repsol Honda Team riders. The EICMA show will be open to the public November 7-10 with the Honda stand to be found in Pavilion 22, Stand O 48.

I always say that’s it difficult to keep winning, and this year was no different, but luckily, we had no injuries over the winter and we were able to compete at 100% in a season which turned out to be perfect, winning all the trials. It will be difficult to replicate, but we will try and prepare to be able to do it and, hopefully, come back here next year with more titles.

This is going to be my 25th year in trial! After finishing third this season, I will try and improve and make the season difficult for Toni! As always we will give it everything. We train really hard for this and I still feel like a young lad. 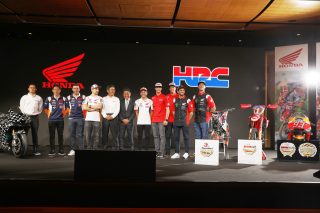 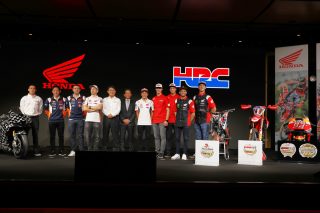 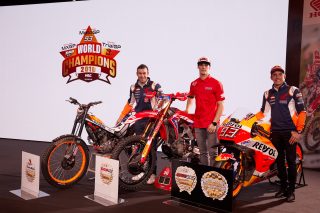 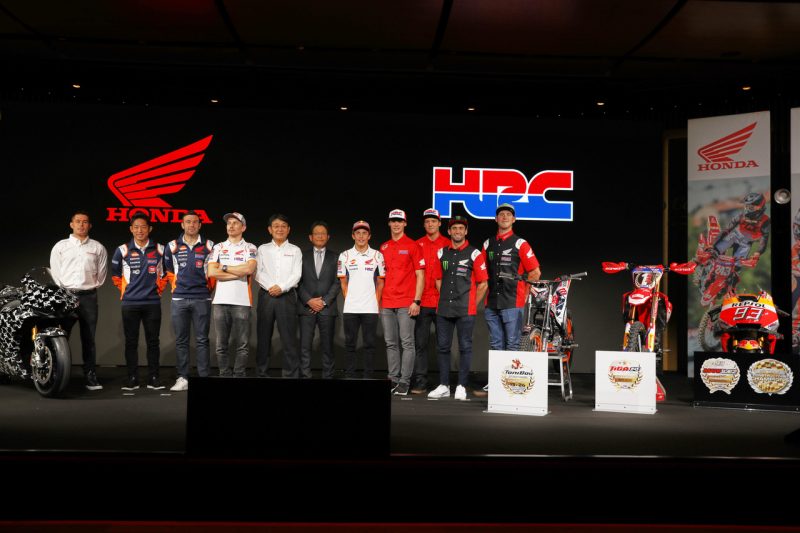