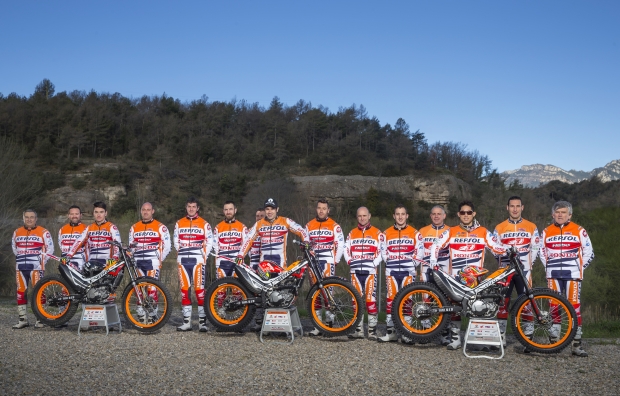 The 2016 FIM Trial World Championship heads to the most exotic date in the calendar with the Japanese Grand Prix, this weekend, the second round of the championship. Takahisa Fujinami will be competing in a 300th GP and Toni Bou shall be hoping to remain in the top spot.

The Outdoor Trial World Championship relocates to Japan as the competition sets foot – for the first and only time this season – outside Europe. The second event of the year will once again take place in the installations of the Motegi circuit, as it has done every year since 2000.

Repsol Honda Team arrives at the event in excellent form with Toni Bou leading the overall standings and moving closer to recovery after a shoulder injury which has seen the champion forced to stop training to lessen the chance of further damage. Takahisa Fujinami, likewise, will be one of the stars of the show this weekend; in addition to performing in front of a home crowd, the Japanese rider with be taking part in no less than his 300th world championship race, setting a new milestone in trial history.

Bou, who battled valiantly to overcome a serious shoulder injury in the Calalonian GP to take second place on Saturday and come away with a crucial victory on the Sunday, now commands at the head of the overall standings with a five-point advantage over the nearest rival. Bou will be hoping to get the most out of a course which has been a lucky one for him in the past, with thirteen wins there to date. Team-mate Fujigas, the rider with the second highest number of wins in Motegi – a total of six – is currently in seventh in the overall rankings, just two points off fifth spot.

Repsol Honda Team’s third rider, Jaime Busto, is hoping to quickly put the season’s opener firmly behind him. The two fourth positions failed to satisfy the rider who goes in search of a first top-level podium finish. Busto lies in fourth spot just three points behind the third place rider.

The Japanese GP will feature a nine-kilometre circuit made up of twelve sections to be competed over three laps. The final rider out will start at 11:00 hrs on both Saturday 23rd and Sunday 24th, local time.

It’s clear that the result of the first world championship date was as excellent as it was unexpected. On Friday we didn’t even think that we would be competing. Can you imagine how good it felt to be up on the podium on Saturday and to have won on the Sunday? But by Monday I was in a physical mess. So, obviously I have rested over these days hoping that the shoulder recovers some more for the Japanese GP, which is always such an important date for us. We will have to wait until Friday to see how the tendon evolves before being able to train a little. Before then, we have a very long journey in store, but it’s always easier when leading the world championship.

I’ve been working really hard for this, the second round of the world championship. Motegi is like my home and I expect to be greeted by the largest number of fans that I have in the world. I’m very motivated because also it will be my 300th world championship trial and no one else has arrived at that number yet. There is no pressure on me and I think that I can do well as I have trained very hard to be able to do it.

It is very important to go over the reasons why things went wrong in the first two trials of the world championship because things had been going so well on the first two laps and then it all went to the dogs on the final one. I just couldn’t get into the race on the Sunday at any moment – I don’t know why – maybe I should be more focused. After these two weeks I think that I’m ready and motivated to face the trials in Motegi. I hope to ride well and make it onto the podium. I hope that it all goes better than it did in Catalonia 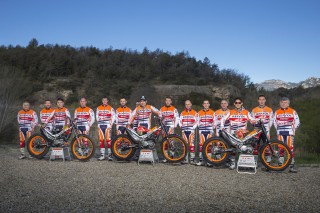 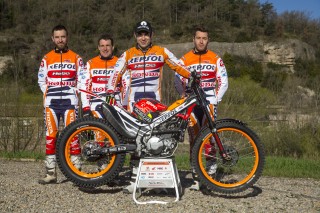 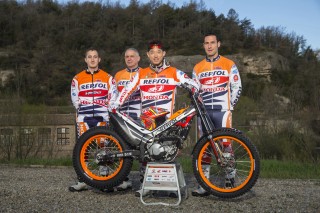 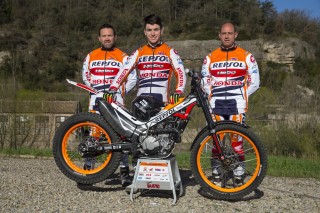 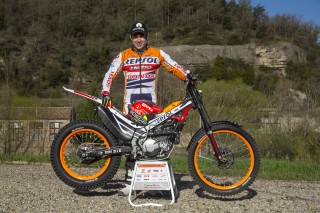 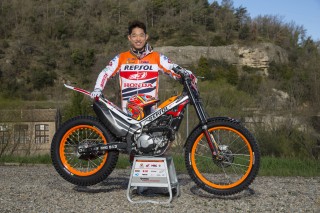 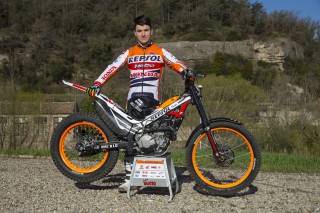 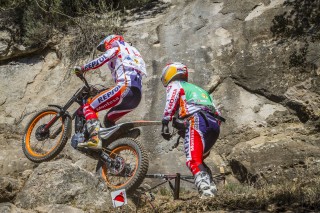 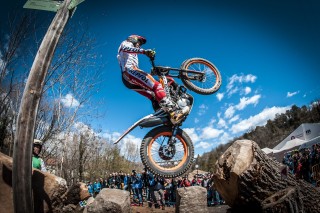 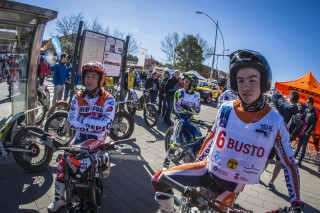 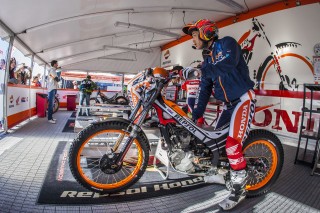 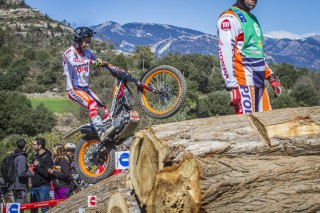 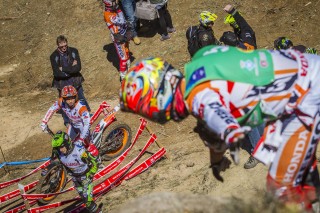 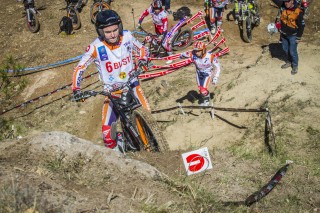 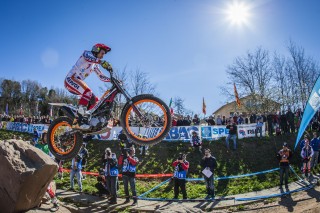 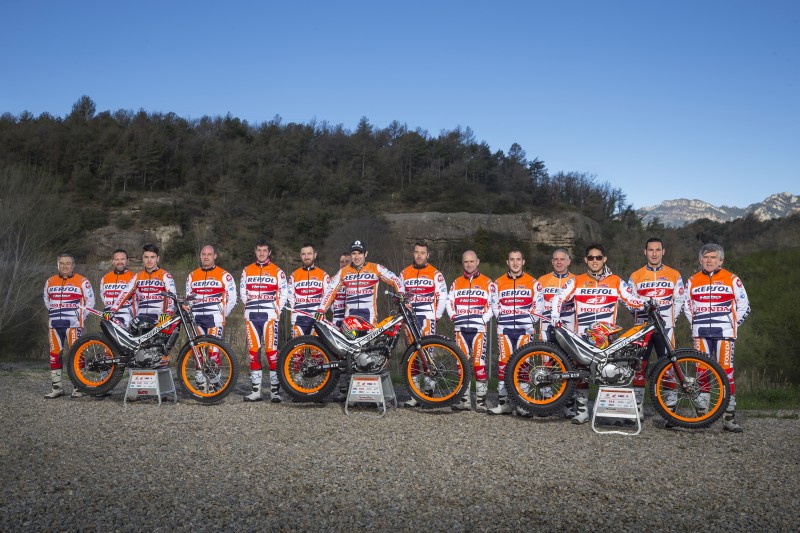