With seven wins out of seven events, Toni Bou puts an end to the 2019 TrialGP World Championship. The Repsol Honda Team rider claimed top honours in the Spanish TrialGP held in the Ciudad Deportiva of La Nucía, where Takahisa Fujinami took the third step of the podium.

The final trial of the season was by no means easy. The steep areas and the lack of time to conclude the first lap proved a hindrance for riders. Champion Toni Bou finished the day accruing the least marks, thus achieving a 14th consecutive victory in trial world championships and a 112th in elite competition. With the title already sealed in the previous outing in France, Bou has completed a full-house of wins in all the trials disputed this season.

Takahisa Fujinami fought hard for a place on the podium in La Nucía with his endeavours finally paying dividends. It was a tricky first lap for the Japanese rider, struggling on the ramps in the sections, yet Fujinami rode a fine second lap to secure the third spot on the day. The season thus concludes for “Fujigas” with a formidable third overall position.

Next stop for the Repsol Honda Team duo is scheduled for next week in the Balearic town of Ibiza, where the Trial des Nations takes place, with Bou and Fujinami representing their respective countries.

Having a perfect season and winning all races has been spectacular. After exceeding 100 wins, this was the challenge that I was lacking and I am very happy to have achieved it. In addition, I am also very happy to be able to tie with Jordi Tarrés on 14th consecutive victories. We always want more, so we hope to start next season continuing this good spell.

Today's trial was tough, the sections were very slippery and we had very little time, so we made a lot of mistakes. Luckily, everyone made mistakes but our opponents picked up more marks. I am very happy to be able to finish the season this way. Thank you very much to the whole team for making it possible.

I am very happy with how the trial went today and the season in general. The worst position I have finished in has been sixth, which means that I have had a great season with many third and fourth places. Today, in the first round I was fifth so what I wanted to push in the second. Since there were very steep areas, it was quite difficult physically but also technically. Finally, I fought until the end and I was able to get up on the podium. I'm very happy. I want to thank Montesa, Honda and the HRC team as always for the great work they have done every day. We have finished with Toni winning all the trials and I me third, so we are a great team. Thank you also to all my family and friends for always supporting me.

Congratulations to Toni Bou for winning every single trial this season, it is a milestone which he had never achieved, but today we must also congratulate Fujinami who had a great race to round off a very fine season. Congratulations to him and the entire team who have worked hard throughout the year. I also wanted to say a few words for the Trial2 World Champion, Gabriel Marcelli, who has had a very great season: today he rode like a champion, without nerves. He is certainly a rider that we will have to look out for in the future. Also congratulations to all the people who work with him. 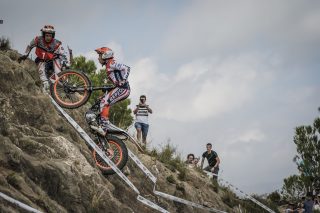 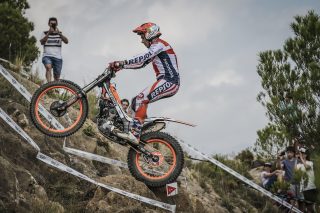 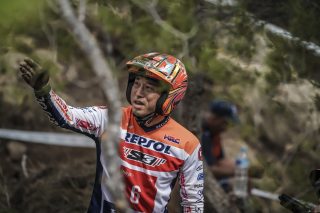 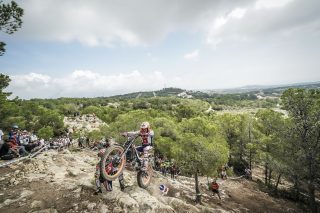 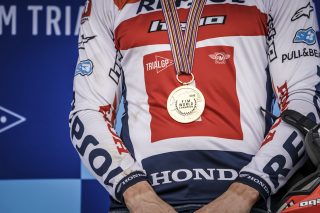 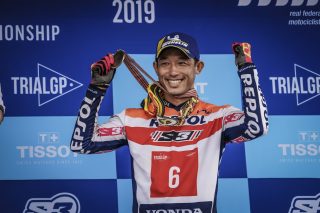 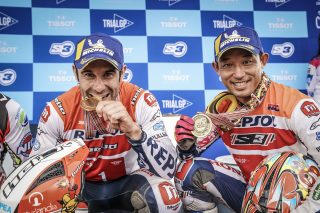 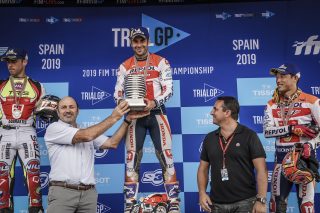 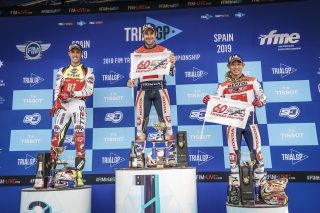