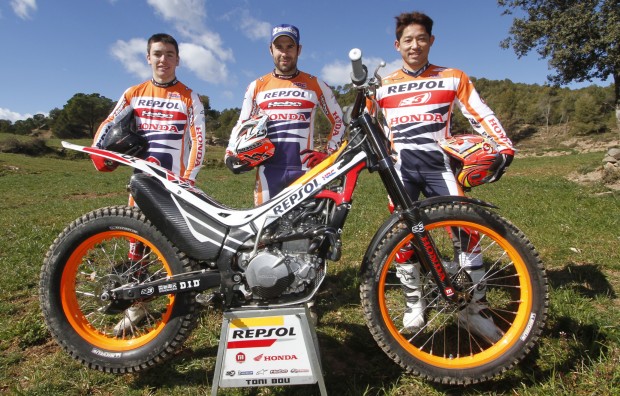 The Czech Republic plays host this weekend to the second Grand Prix of the 2015 FIM Trial World Championship where the Repsol Honda Team will be looking to build on the success achieved at the Japanese season opener.

Repsol Honda Team will line up Toni Bou, Takahisa Fujinami and Jaime Busto to tackle the second date of the world championship calendar in Sokolov, the first of three back-to-back trials that could prove decisive in shaping the title leaderboard.
Toni Bou got the season off to a bang in Japan, nailing a double victory that sits the Spaniard in his habitual top-spot. The win at the Motegi Circuit gives Bou an eight point advantage over the nearest challenger as the Repsol Honda Team legend seeks to add his name to the top of the Czech honours list with a win which until now has remained elusive – in four previous encounters the rider has come away with second or third place finishes.

Takahisa Fujinami will be hoping for a repeat of the fine start that saw him make the podium on Japanese home soil after a long spell out through injury. Runner-up position on the second day in Japan assured ‘Fujigas’ a third place in the overall rankings.

Repsol Honda Team’s third rider, new boy Jaime Busto, was one of the revelations of the season’s curtain raiser, scoring two consecutive sixth spots. This weekend the Basque rookie will be looking to improve his skill yet more.

The Trial in Sokolov will offer a ten kilometre circuit taking in twelve sections which will have to be completed over three laps. The competition will be played out over both Saturday and Sunday with independent scores.

· Sokolov is a small village in the west of the Czech Republic close to the border with Germany in the Karlovy Vary region near to Loket, whose motocross circuit will host the MX World Championship on July 26.

· Toni Bou’s victory in the 2015 Japanese GP brings his total of world championship podium finishes to 100.

· ‘Fujigas’ took the podium in Japan for the 151st time. This takes his total trial tally in the world championship to 280 of which he has finished 278 times among the first 15.

· Jaime Busto is the junior champion who has made the best ever debut in the top-flight trial category thanks to his sixth place finishes in Japan.

· The first ever world championship to be held in the Czech Republic (formerly Czechoslovakia) took place in 1975, in Ricany.

· Sokolov is the fifth location to host the Trial World Championship after Ricany, Topol’Cany, Nepomuk and Kramolin. It’s the first time that the sport’s highest level competition makes a stop-off here.

· In 1976 Ulf Karlsson sealed the victory aboard a Montesa Cota. In doing so, the Swedish rider also picked up his Trial World Championship title in the town in 1980.

We arrive at the second race of the world championship as leaders, which is very important, but it doesn’t mean much; the season has barely begun and it will be a very long and difficult one. We will have to be really careful in every race. For this one, in the Czech Republic, we don’t know what to expect so we’ll have to stay focused and hope that all the hard work that we are doing pays off.

The race in Japan was a very important one for me as I wasn’t sure how the knee would hold up after the operation and I was a bit nervous as it was the first race of the 2015 season. Luckily, everything turned out right and I finished on the podium which I’m really pleased about. So, let’s see how things go in the Czech Republic. We don’t know anything about this new place, but it would be great to be able to debut there with another podium.

I’m am going to try and follow up the positive line from the Japanese GP, a race that went better than I had expected. I hope to go on learning which is my target in this first year in the top category. We are expecting it to be slippery, so it will be a good chance to learn how to handle the bike in such difficult conditions. 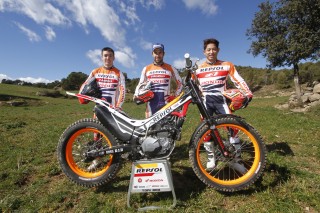 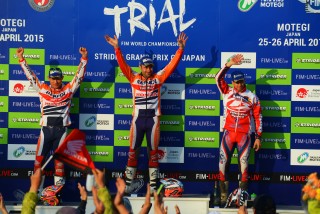 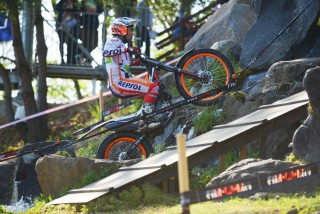 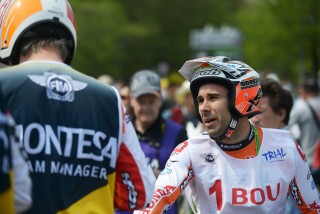 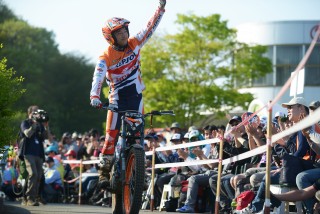 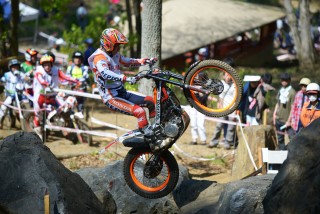 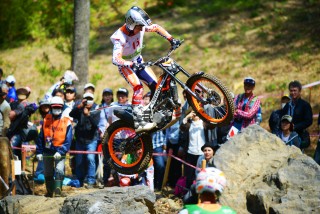 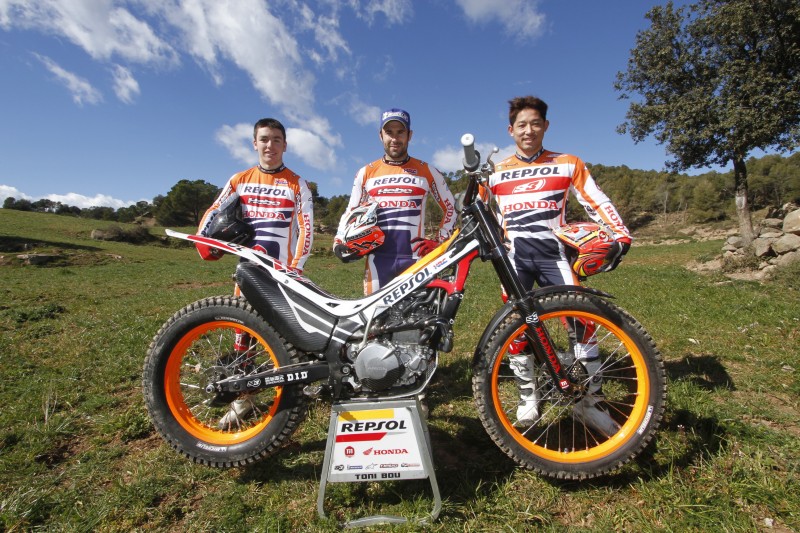