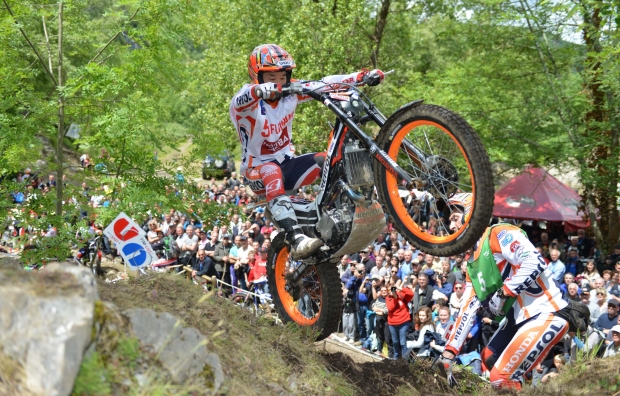 Next outing for the Repsol Honda Team in the FIM Trial World Championship will be in Comblain-au-Pont, Belgium in a one-day competition – the only one-dayer this season – which will take place on Sunday, June 10. Prior to that Toni Bou and Jaime Busto will participate in the third trial whose points count towards the Spanish Trial Championship. This will be held in Pobladura de las Regueras, León.

Today we didn’t get off to a good start with a five right at the start. It was a trial with few marks and that complicated the day. Even more so when I hit the bike hard in a fall and it didn’t go on in the same way. I battled on with the discomforts until the end, but I was clawing my way back and in the end I was able to salvage something out of it. I said it yesterday: in these trials anything can happen. Today, I could easily have lost 10 points, but instead I lost only two. We are now 20 points ahead in the championship, but we have to keep working on it.

I’m dreaming! I don’t know how I have done it! Near the start I saw that Tony had picked up a five and that I was up ahead with Adam. Towards the end the zones were starting to dry out and I thought that everyone would do much better. I knew nothing about the marks of the rest. In section four with Toni, we took a different route and we were the only two to get a zero out of it. It has been a great team effort. I knew that things were going well, but not that I’d be 15 points ahead of the second place rider! I wasn’t going after the victory and I didn’t expect it. I just wanted to fight to try and get on the podium, but today I was very focused and it was like back in the 2004 season. This victory is a gift for me and is great for the motivation that it will give me. I should thank the team and the sponsors, Montesa-Honda and HRC for having believed in me and supporting me. I’m really, really happy.

Today went somewhat better than yesterday, above all, on the first two laps, which I think that I did very well. I didn’t know how it was going. I found out after that I had been on for a podium place. But, of course, not everything could go well… and in the end, on the last lap, I made too many really absurd mistakes. The hazards were slippery, but I don’t think that I should have made so many faults. I think that I was really close to getting on the podium. Next time it will be my turn, right?

For the team this has been a really good result. When one doesn’t win, the other does… who could ask for anything more? Fujinami has had a memorable race and has ridden in such an incredible way. He moved so well on the bikes. He has had a great weekend. Once again, Jaime didn’t have any luck: he drew in third place and lost out on that, but today he did really well. With Toni we had an unexpected mechanical problem, but we were able to finish on the podium all the same. We have to keep working as nothing is guaranteed yet. The team has worked hard all this week and I want to thank them all for the great effort. It has been a difficult race and one has to remember all the work that everyone has done, which is fundamental to being successful. Thanks to everyone. 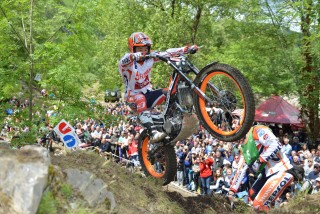 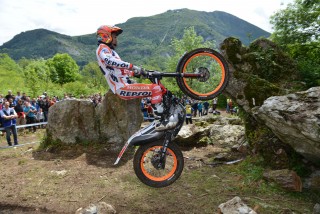 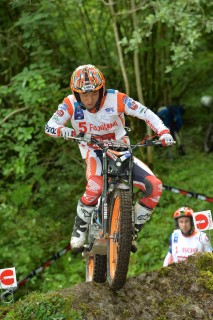 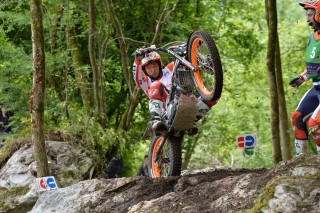 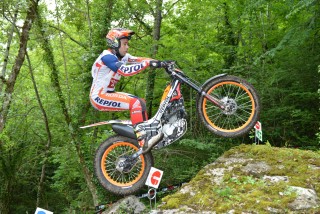 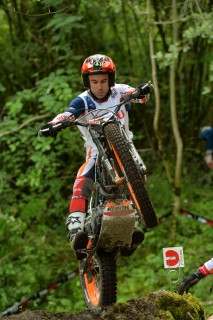 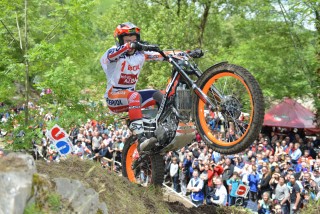 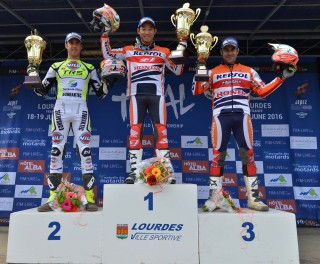 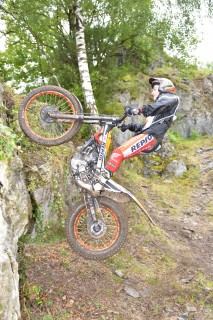 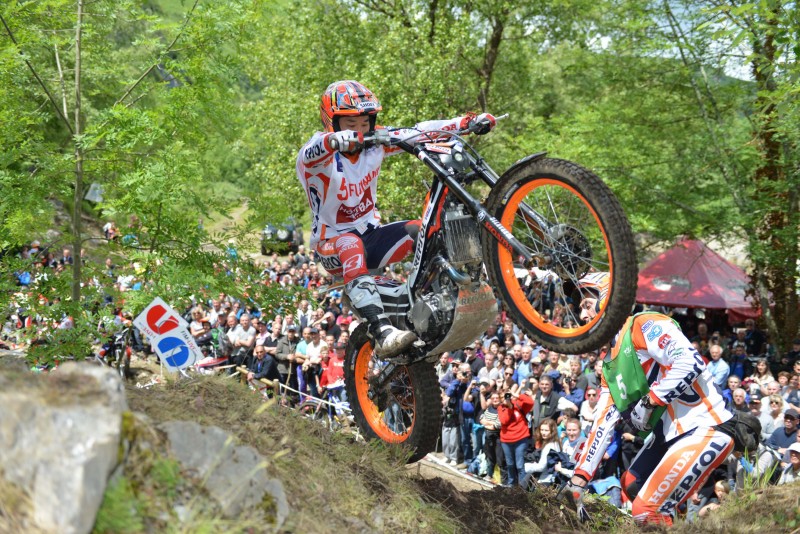