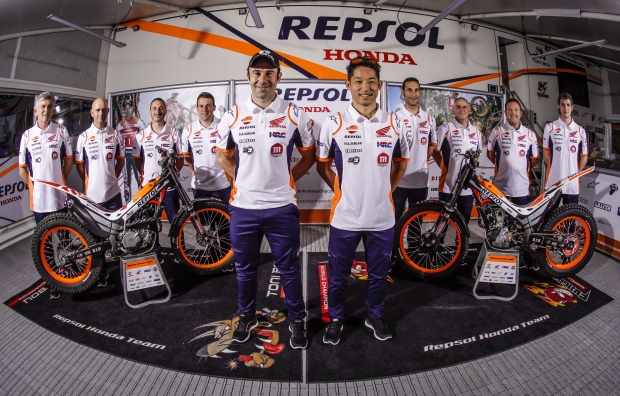 The Repsol Honda Team Trial duo, Toni Bou and Takahisa Fujinami are ready to roll for the second round of the FIM TrialGP World Championship due to take place this weekend in Motegi, Japan.

After the opening event in Italy, TrialGP’s world championship riders head to the next stop, for the second date of the season in Japan. This will be the only date in the 2019 calendar to take place outside of the European continent, and as such, will also be the only double-date event disputed in this campaign. The event marks a special edition, as it is twenty years since the Trial World Championship first debuted in the Asian continent. Since 2000, the top flight competition of the sport has been held, uninterruptedly, at the extraordinary Motegi Circuit motor racing complex to the north of the capital Tokyo.

Toni Bou arrives at the trial as overall leader of the contest after a fine victory in Pietramurata. Nevertheless, the Spanish rider knows that he will have to continue to display the same high level once again in Japan, if he wishes to make it back onto the top of the rostrum. Without any physical setbacks, Repsol Honda Team’s number one hopes to find a demanding course which will allow the champ to showcase his prowess and handling on the Montesa Cota 4RT.

With 16 victories at Motegi, Bou is the most successful rider in the Japanese Grand Prix.

Takahisa Fujinami, who started the world championship with a sixth place in Italy, arrives in far better condition than last season, where he managed to make it onto the podium, on the first of the two days, despite not being at full fitness. Repsol Honda Team’s Japanese rider can count on the extra motivation that performing in front of his native crowd gives, which, not in vain, has allowed him to chalk up some 27 podium places at the GP on home soil. Fujigas will be seeking to stretch this figure even further this season.

On Friday competitors get to tackle the qualifying section, decisive for dictating the starting order of the event on Saturday. There will be fifteen sections on a four-kilometre course in the natural areas of the Motegi circuit itself. Riders will have to complete two laps of the course. As usual, the first rider starts out at 09:00 and the final podium is scheduled to be held at 15:45.

The Japanese trial is always special for us, it's like the home GP. Last year was not too good, but we have had great years, winning on both days. Let’s see what level there will be in the sections, to see if it is worthy of the world championship level. I think that in Italy people enjoyed the more technical sections, so let's hope it's a bit more complicated than last year and let’s hope we get a great result.

I am very motivated because this weekend we ride in Japan where things always work out thanks to the great support I see from the Japanese spectators and fans. Also, I think I arrived in a fine shape, after the first trial, where I showed that I can be in the fight for the podium. I will give everything in Motegi. 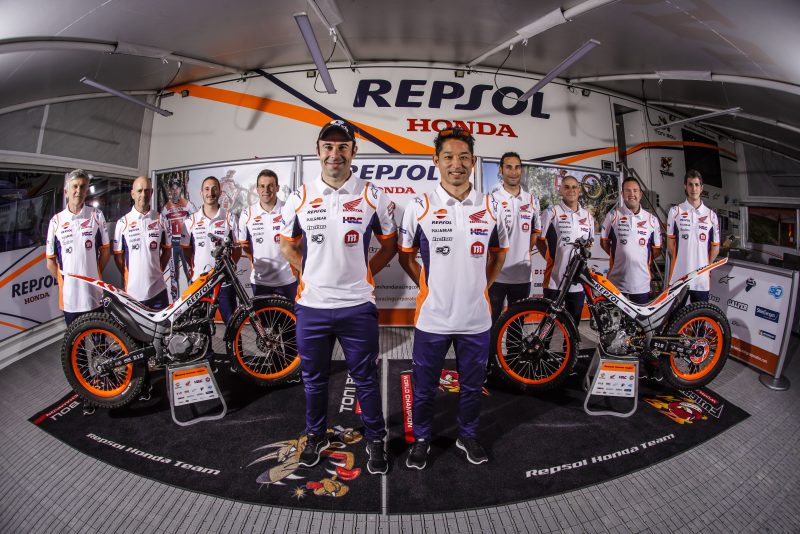