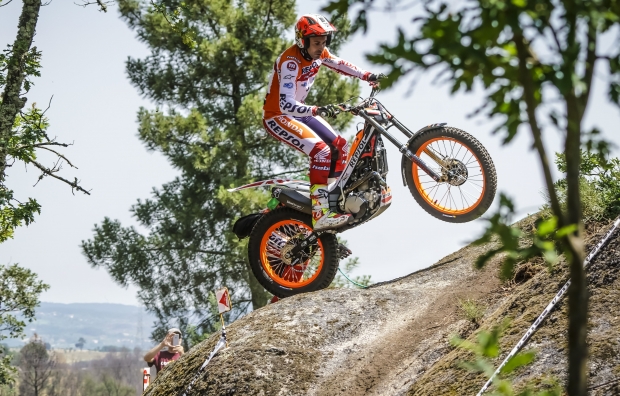 Next weekend sees the TrialGP World Championship cross the halfway point with the fifth round to be held in Auron, France featuring a buoyant Repsol Honda Team eager to get a good result.

After a successful campaign over the opening four dates of the TrialGP World Championship calendar, Toni Bou, the current overall event leader, will begin the weekend’s event looking to consolidate his domination of the competition.

Bou, with three wins out of five trials, lies ten points clear at the head of the world championship leader board. In the most recent TrialGP in Portugal, the Repsol Honda Team rider notched up a 100th Trial World Championship victory, to set a new record and continues to look unbeatable race after race.

Takahisa Fujinami, Bou’s partner in the Repsol Honda Team, likewise heads into the latter half of the world championship keen to improve his current eighth place in the overall standings. A good result might well see the Japanese move up several positions.

The trial is the first to be held in Auron, a tiny town just 20 kilometres from Isola, where the Trial World Championship has previously taken place on three occasions, with Toni Bou victorious in the most recently held edition in 2013. An altitude of 1600 metres above sea-level could prove to be a crucial factor for bike performance the weekend. The course follows the usual one: two laps made up of fifteen sections located over a total length of approximately four kilometres. The qualifying section will be held on Saturday with the trial start scheduled for Sunday at 09:30 hrs. The final podium is programmed for 16:15 hrs.

We are ready to start the second part of the championship and we hope it will go as well as the first trials of the year. In France we will have important factors such as heat and altitude. We will be close to 2000 metres up which is always an inconvenience. We have worked hard to minimize how much it affects us and we expect quite a selective event.

From this trial in France, my goal has to be to improve my performance from those of the most recent events. I can not be too happy because I know that only a small step is missing to be in a more comfortable zone for me. In the most recent trials we have been close to obtaining a satisfactory result, but there is a lot of equality and on a bad day you can end up in a very backward position. We will fight to get ahead. 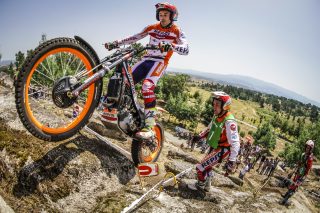 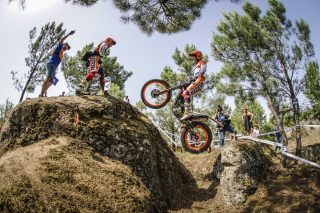 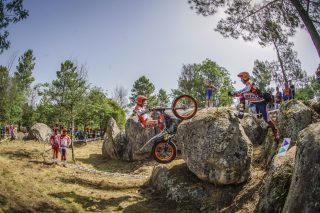 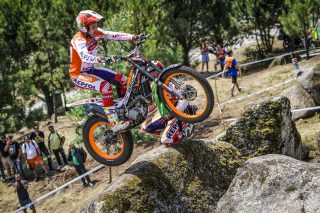 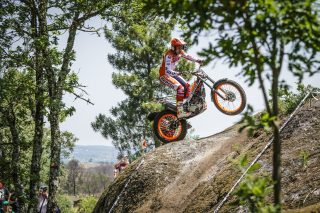 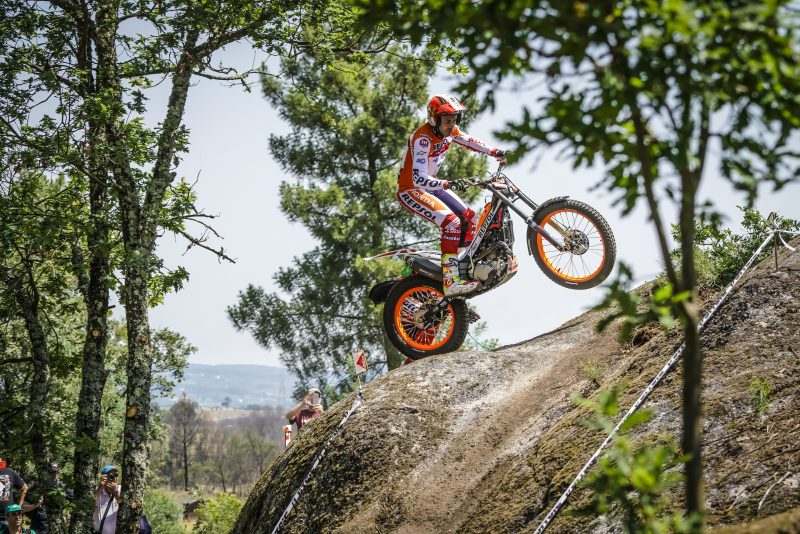