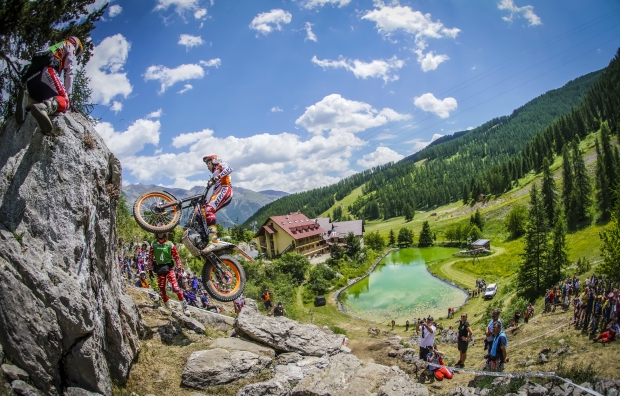 The fifth event of the TrialGP World Championship was battled out this weekend at an altitude of 1700 metres above sea level, in Auron, a French town in the Alps-Maritimes. Despite the grim weather forecast, good weather reigned over both the competition’s main days, the qualifying stage and race day. The course, the usual fifteen sections ridden over two laps, was a fairly selective one, but also one that invited careless mistakes. Rocks formed the prevalent terrain type in most of the route’s sections.

World championship leader Toni Bou started with strength and some dexterous riding skills and, in spite of some negligible errors, was able to finish the first lap in top position, with thirteen penalty points plus one for exceeding the time limit. On the second lap, Bou was able to whittle down the score, securing the win before finishing the course. This is victory number 101 for Bou in top flight competition and thus extends the champion’s lead over Jeroni Fajardo in second overall place to thirteen points.

Bou’s brother-in-arms at Repsol Honda Team, Takahisa Fujinami also found a good rhythm. Thanks to a solid qualification yesterday, he was able to take note from some of the riders who started out in front. The result saw Fujigas holding a provisional podium place at the end of the first lap. The marginal differences between many of the top riders meant that the trial’s final positions were decided on minimal errors and ‘Fujigas’ had to eventually settle for fifth place. The Japanese rider does, however, climb one position in the overall championship standings after the event.

It was a very tough trial, we were under a lot of pressure. It was difficult for us to be comfortable since we have fought a lot and we had to make the most of the set-up that we had. It was a trial at altitude, but thanks to the fact that I live and train in the heights of Andorra, we manage it better and better each time. This is a very important victory for the championship.

The first lap went quite well and until the final sections of the second lap I still had the chance to get on the podium. I am very happy with my riding, these last weeks we have worked very hard with the whole Montesa Honda Team. Now I am more comfortable and I have more confidence. I am very happy to be competitive again.

When Toni wins trials it seems easy, but it is not, this year has been really hard. In these high-altitude races, the bike suffers and it has been difficult to find the right set-up. Today Toni had a great trial despite not being at peak fitness and Fujinami has got the good feelings back on the bike and looked comfortable which is very positive. As always, thanks to the whole team and especially to the minders who work really hard with the regulations the way they are. 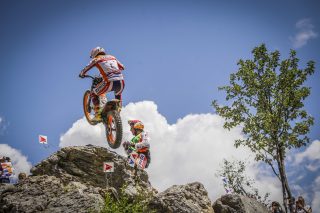 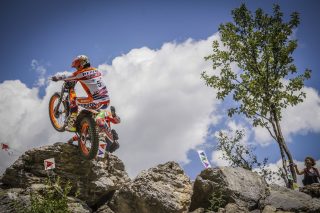 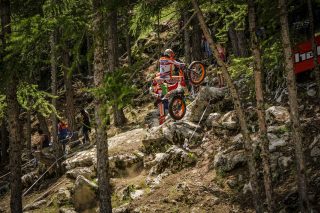 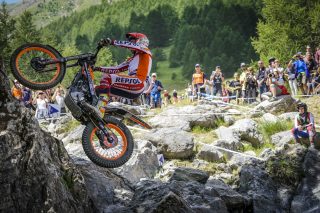 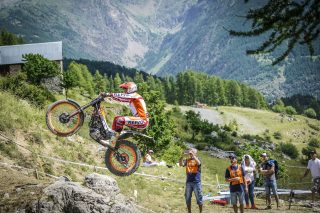 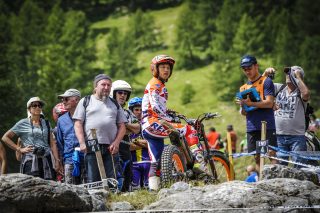 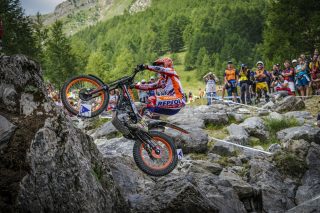 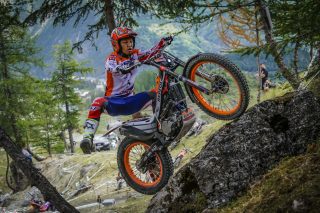 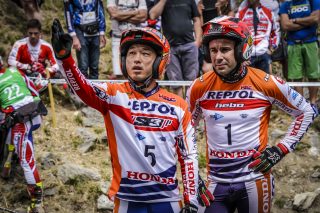 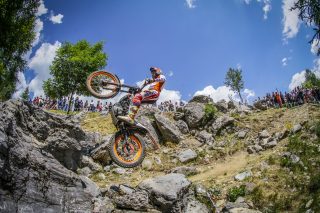 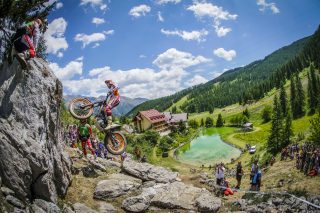 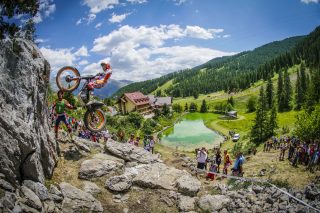 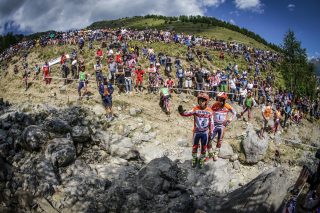 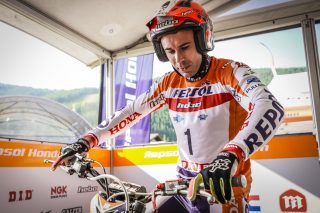 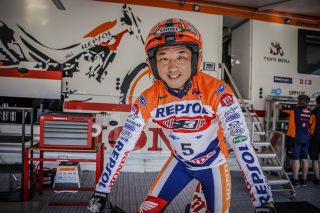 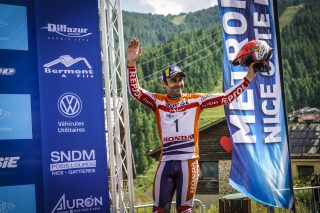 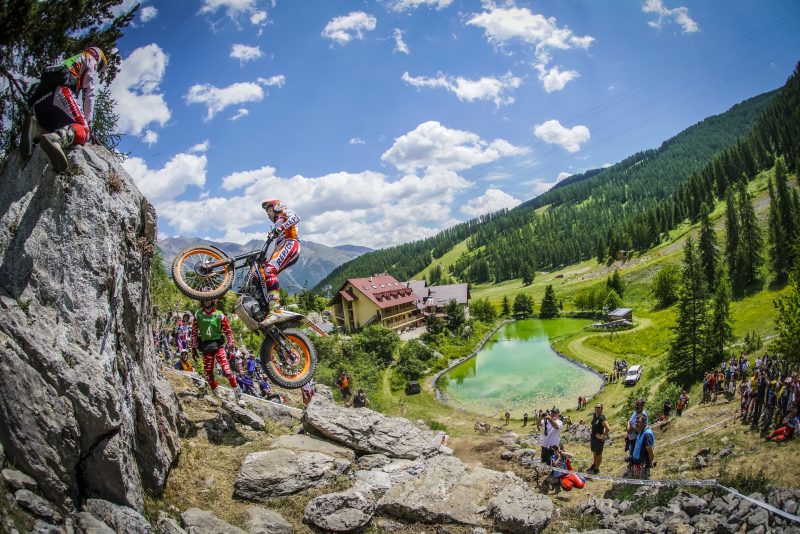