The penultimate trial of the TrialGP World Championship will be held this weekend in the French location of Auron in the midst of the Alps. The Repsol Honda team duo, unbeaten Toni Bou and brother-in-arms Takahisa Fujinami, arrive confident they can achieve a good result from the highly-demanding trial.

The altitude of the Auron ski resort will present a new challenge for Repsol Honda Team. The TrialGP campaign this weekend stops off in the tiny Alpine village which will host the event some 1,600 metres above sea-level, which will test the strength and performance of both riders and bikes in this, the sixth round of the world championship.

Toni Bou, clear leader in the championship standings and undefeated after five wins on the spin in the GPs held so far in 2019, will also get his first shot at sealing the overall world title – the thirteenth in TrialGP and the twenty-sixth career title in the elite class. The Spaniard sits in a privileged position at the head of the leader board with a 22-point cushion over arch-rival Adam Raga. Finishing ahead of his fellow-Spaniard will be enough to mathematically guarantee the prize.

Bou’s Japanese partner Takahisa Fujinami, currently lying in fourth position in the championship, will once again go in search of a position that could potentially keep him in the running for an overall podium at the end of the season.

The French TrialGP gets underway on Saturday with the technical and administrative shakedown at 08:00 CET with the qualifying section starting at 15:30. On Sunday the main event is scheduled to begin at 10:00 with the final podium due to take place at 16:45.

We are having a great championship and we are confident that it could continue this weekend in France too. We are going to try to find the right rapport with the bike in Auron, where altitude can influence things a lot. We will also try to arrive there after having physically recovered, so that we will be at our best. We know we can win the championship, sure, but the first thing we want to do is have a good trial and make sure nothing strange happens, then we’ll be able to go away and have a good vacation.

Physically I feel very well and I think that technically I am also better this year. We have not been able to rest much between Portugal and France because we want to prepare for the Auron trial as best we could as it will be a complicated one. In the championship, if I want to improve my position, I will have to fight a lot. Now I am fourth, but there are always options to gain a position... or also to lose one. I will fight to get the best possible result. 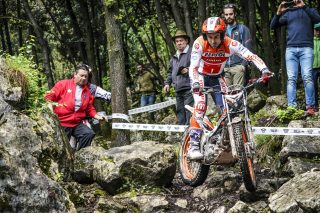 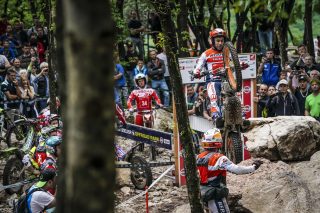 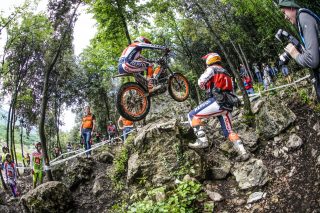 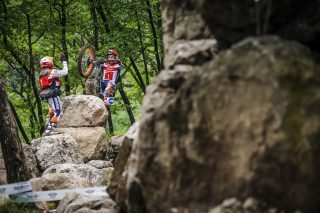 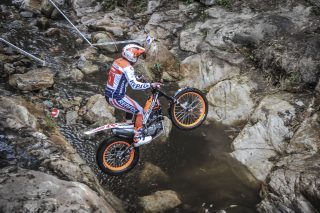 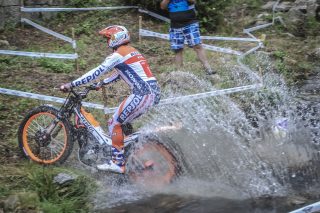 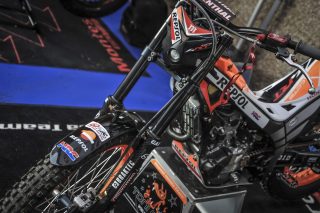 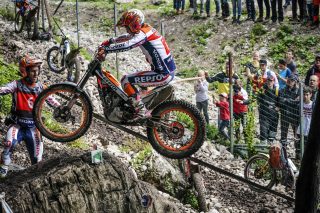 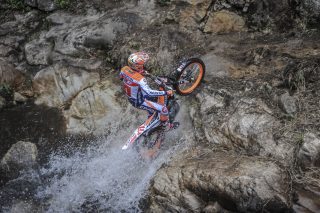 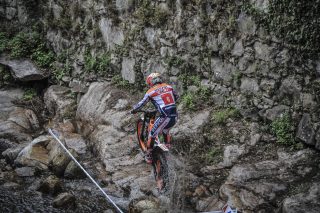