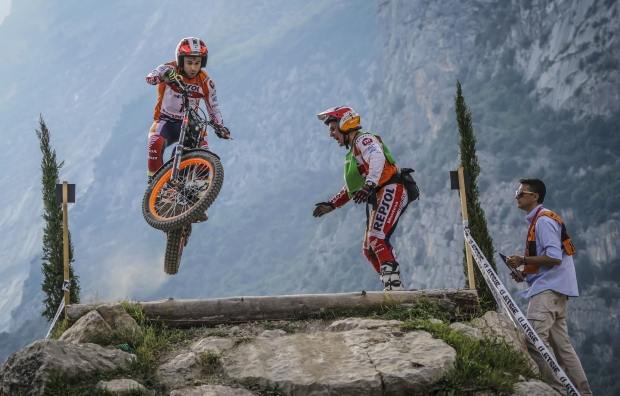 With seven out of a possible nine wins for Toni Bou, the TrialGP World Championship has concluded. The Repsol Honda Team rider wrapped up the campaign with a further triumph in the Italian TrialGP at the OffRoad Park in Pietramurata. Team-mate Takahisa Fujinami confirmed a sixth place final position in the championship table.

In spite of not fully commanding the earlier stages of the final event of the TrialGP season, Toni Bou nevertheless finished the day in his usual spot atop the podium. The Repsol Honda Team champion managed to make amends for too many points picked up in the earlier sections to finish the first lap just one point behind the leader. A spectacular lap two put paid to the competition with the champion accruing a mere two points.

With the title already bagged in the previous event in England, Bou further endorsed his position in the championship, beating the nearest second place by a gapping thirty-eight points after winning seven of the season’s nine TrialGPs.

Takahisa Fujinami battled to improve on his position in the general standings, but the difficulties of the OffRoad Park sections made for a tough task. Fujigas finished sixth on the day and finishes in the same position in the final championship standings.

Both riders will compete next week in the Czech Republic at the Trial de Nations with their respective countries.

I am very happy with today's race, as we didn’t start as well as we could have, but we fought until the end and we made headway with a very good second lap with only two penalty points where we got the good sensations back on the bike. I am very happy to finish the season with a victory. Now we have to enjoy this triumph and the world title because we’ll soon be thinking about the Trial de Nations that will be disputed next week.
Finally I want to thank the team doctor, Joaquim Terricabras and all his medical team who have helped me to recover from my injuries during the season.

Today was a very difficult race for me. Obviously, I'm not very happy with how it went, but I have battled hard to climb a position in the ranking but finally I had to settle for the sixth position today and also in the final championship table. I have had a season with ups and downs, I struggled to find the rhythm at the beginning, after injuring my shoulder and some nagging physical problems. Once I refound my confidence then the final four events went much better which I am happy about. Like Toni, I already have my sights on the Trial de Nations where I’ll represent Japan in the Czech Republic.

We have closed a season that, as we said in the previous event, has been one of the toughest for Toni. Finally, things have worked out and Toni was able to claim the world championship in the penultimate race. Fujinami did a very good job at the end of the season, which we has closed very positively this year. Congratulations to our two riders who are real professionals, but we must also congratulate all the people who make up the team, both the technical team and the medical team that work hard and contribute their grain of sand so that the riders are able to win. Congratulations also to Matteo Grattarola for his victory in Trial2 as well as Toby Martyn and Gabriel Marcelli, who have had a great season and have helped us to win the manufacturers’ championship. 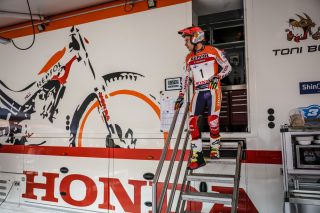 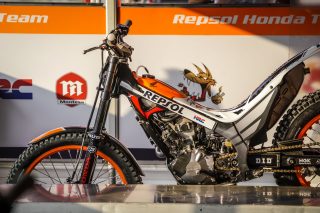 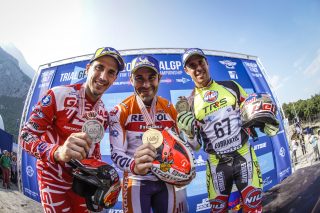 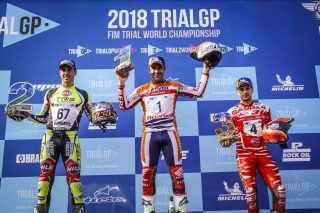 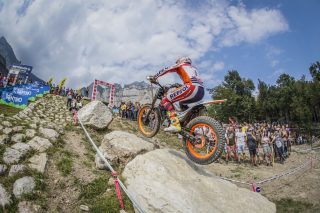 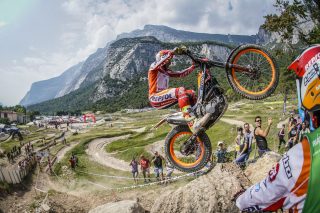 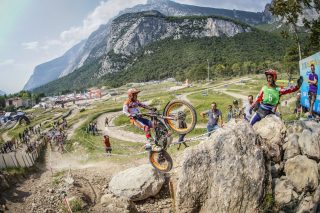 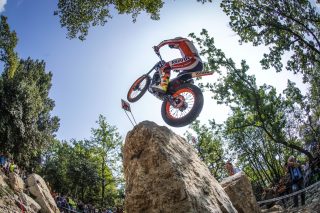 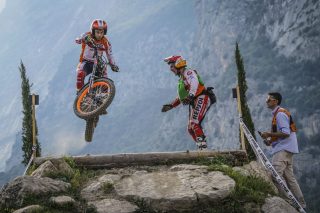 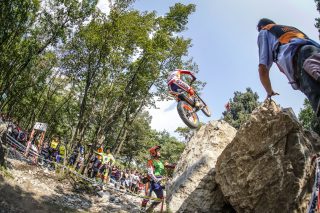 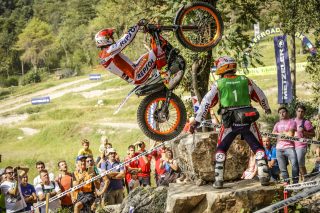 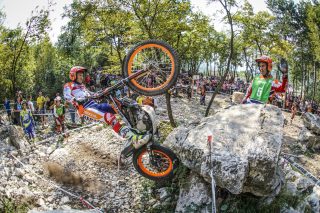 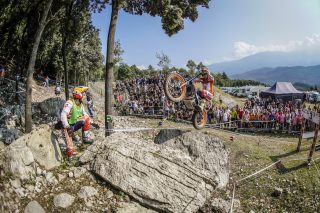 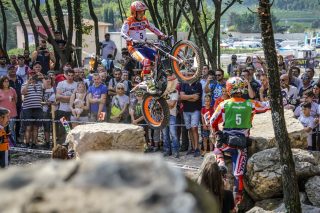 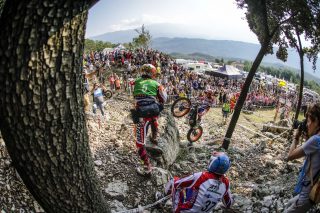 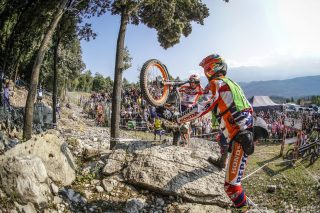 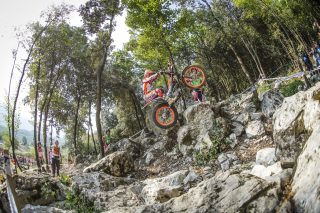 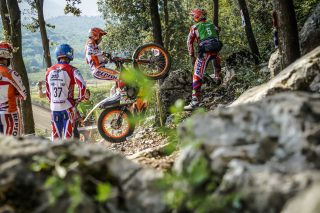 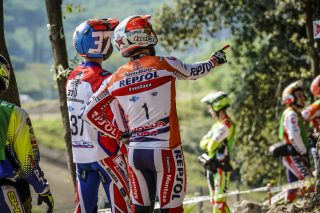 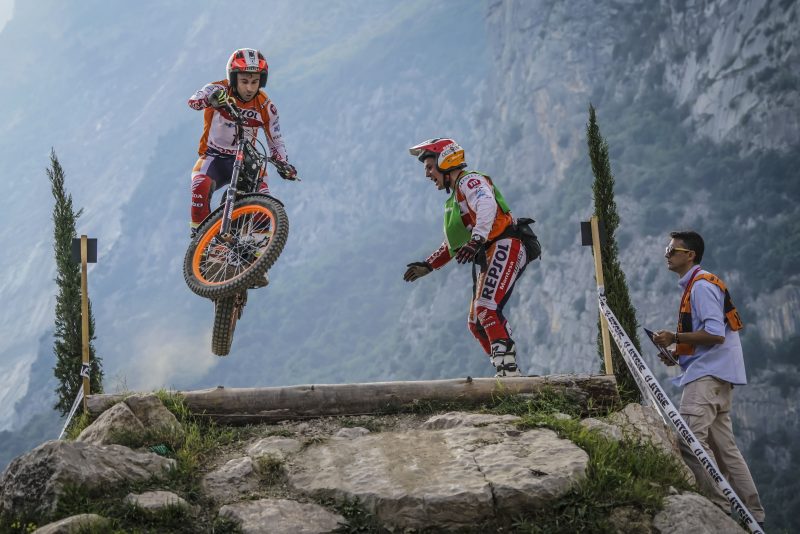