Toni Bou today clinched an excellent second place in the TrialGP of Japan, the second event of the season, as the day two was battled out in the natural areas surrounding the Twin Ring Motegi circuit. The Repsol Honda Team rider returns to the top of the overall championship leaderboard.

Toni Bou re-found the missing bond with the bike on day two of the GP in Motegi which saw the champion right back in the battle for a win. Despite the handicap of having to start out in the leading group of riders, Bou held a solid pace, without accruing excessive penalties, to reach the end of the trial still with options of victory. In the end, the Repsol Honda Team rider had to settle for second place, although he reinstates himself at the head of the overall standings in the TrialGP World Championship, with 50 points to the 48 of the nearest second place rival.

Toni Bou’s team-mate in the Repsol Honda Team, Japan’s Takahisa Fujinami, suffered today, especially on the first lap, where he committed too many errors that cost him heavily in the final result. The rider managed to limit the damage on the second lap and lowered the score, but was unable to score better than an overall ninth place. ‘Fujigas’ is now sixth overall in the championship standings.

The next round of the TrialGP World Championship will be held in Andorra on the 16th and 17th of June. The event, which will have the qualifying day on Saturday, returns to the single day of competition format.

I am happy to have got the good feelings back on the bike today. In the end the weekend has not been so bad, especially as we have to say that this has been a different year for us, since we had an injury that prevented us from maintaining the usual training schedule in preparation for the world championship; I still have some discomfort and for me it has been difficult to find the right pace. It's been tough for me despite getting the victory in the first race. We will continue fighting to recover from the injury and hope to be able to return to training to fight in this championship which is very tightly fought.

After the podium achieved yesterday, today I wanted to fight again to be ahead on this second day at home, but that has not been possible. I made many mistakes, too many fives on the first lap, and despite making a good second lap, I wasn’t able to do much more. I can’t be so happy with my position today, least of all because it was in Japan, but we will fight to improve in the forthcoming events.

Today everything went better for Toni; was more at ease on the bike and when that happens, the results come. He has to recover 100% and then he will be able to get back to where he belongs. We need a little time and we have to work against the clock too. Things didn’t work out for Fujinami while yesterday was extraordinary. There is a lot of competition and it will be a difficult year for everyone. It will be a really nice, fun year. We have to battle hard. I am also very happy with the other podium for Montesa in TR2. Thanks to all the team members for their work. 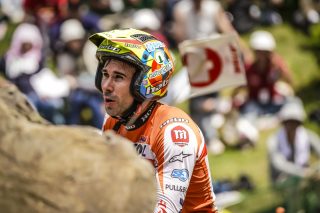 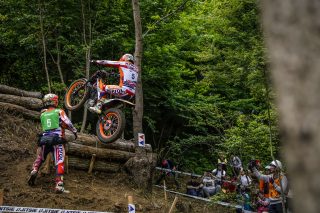 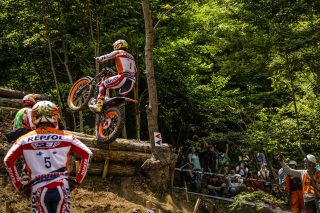 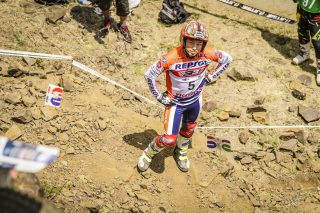 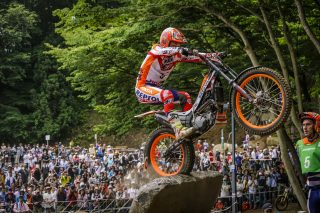 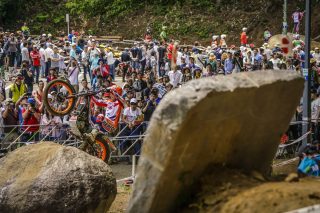 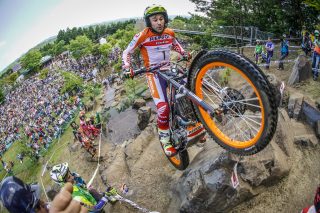 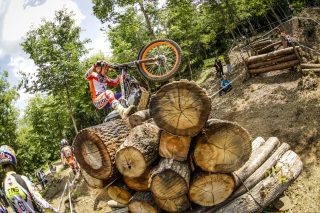 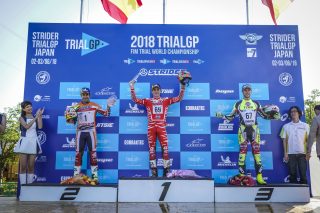 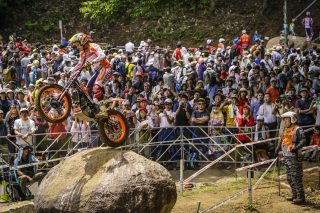 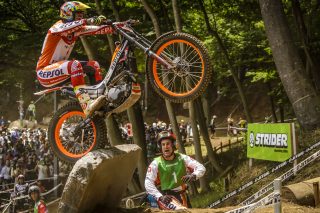 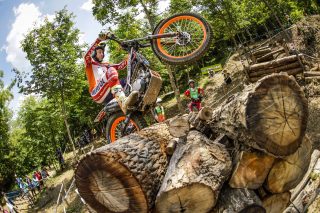 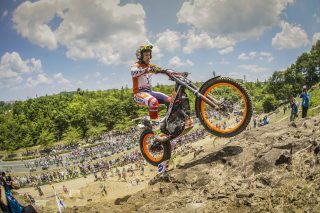 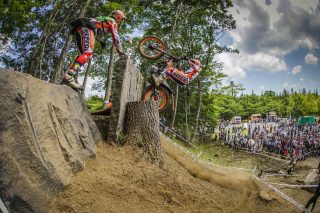 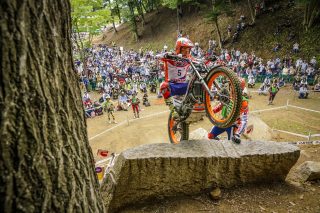 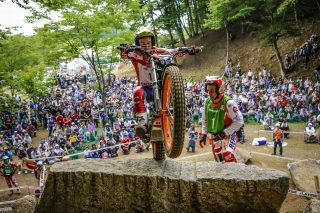 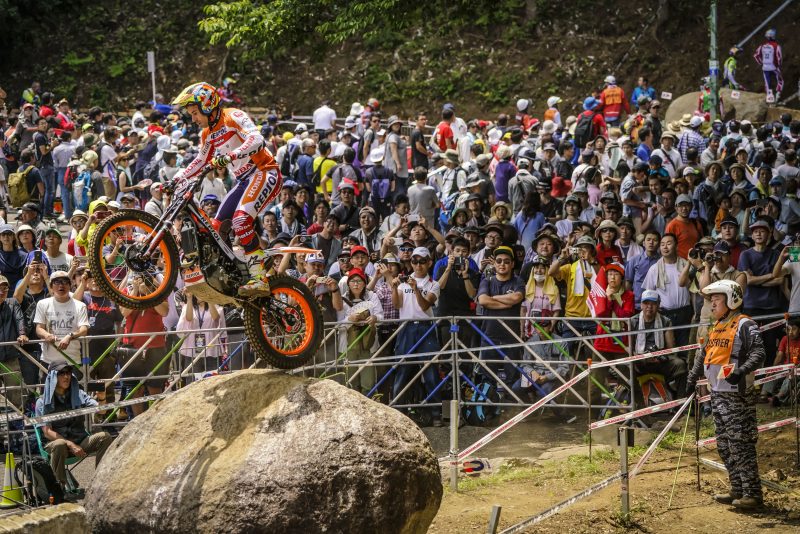