Perfect. Without errors. Toni Bou managed to finish the second day of the TrialGP of Japan in the most impeccable manner: without any penalty whatsoever at the Twin Ring Motegi. Repsol Honda Team companion Takahisa Fujinami occupied the third step of the podium.

Toni Bou had yesterday predicted that today’s event would have very low scores, but few could have predicted a perfect performance of the type that Bou pulled off. The Repsol Honda Team rider picked up no penalizations whatsoever in any of the sections, finishing off the two laps of the Motegi circuit on 0 points. It is the second time in his career that he has been able to achieve this, the previous occasion being in Portugal in 2010. This is the third consecutive victory for Toni Bou so far in this season’s TrialGP World Championship and he continues to head the general standings with 60 points, ahead of the 49 of the nearest second-placed rival.

Japanese rider Takahisa Fujinami, continues to perform well and today he amply demonstrated his form in several key moments of the trail, even holding second provisional place at one point. In the end, ‘Fujigas’ was back on the third step of the rostrum to the delight of the home fans. These two third place positions, allow the veteran to climb up to third spot in the general championship rankings.
The next TrialGP World Championship competition is scheduled for the Netherlands on June 22th and 23th. The trial will hold its qualifying day on Saturday and will be a single-day event.

Today we had a perfect trial in a perfect place. I'm very happy with my riding today. Having done this perfect trial here in Japan was really special. Thank all the team who have done a great job. We have prepared a lot for these first events and the results have been incredible, so I can’t be happier this weekend.

I am super happy to have been able to get on the podium on both days of racing here in Japan. Today the trial was very complicated because the zones were very simple and it was very easy to make a mistake. I didn’t start the second lap very well and there was a moment that I became a bit demoralized but with the help of the team and the fans, we battled on until the end.

Today Toni Bou was extraordinary. He repeated something that is really hard to achieve: finishing without any penalty at all. In addition, he did it in Japan, the home of Honda. This is a pleasure for the whole team and also for the brand. The third place that Fujinami has clinched is very important for all too. Congratulations to the whole team for the work done this weekend. The season is very long and we will be working step by step, race by race to achieve our final goal. 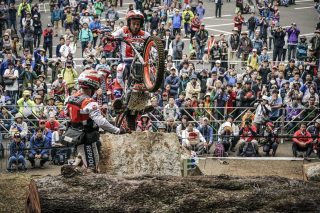 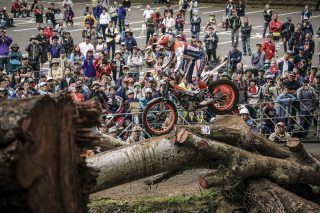 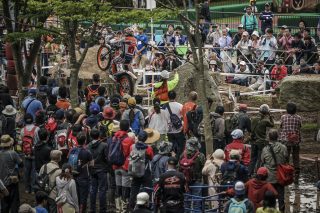 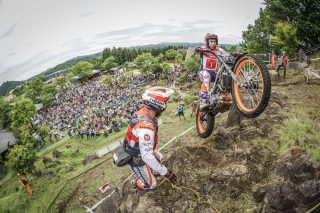 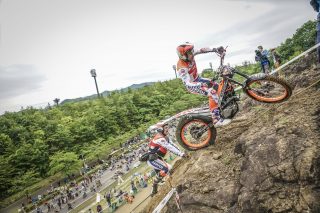 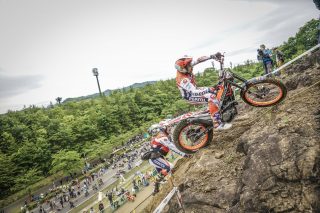 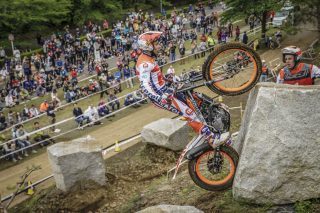 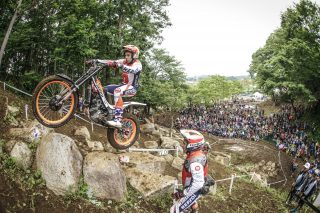 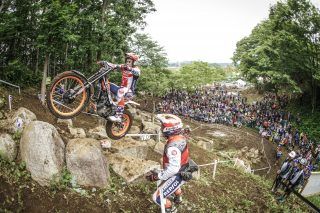 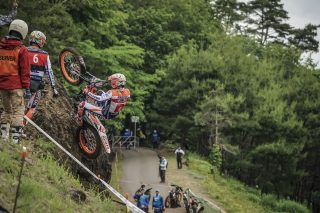 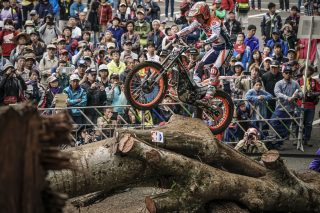 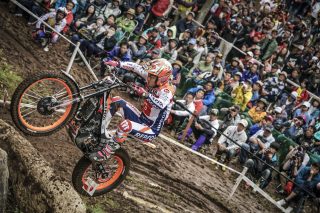 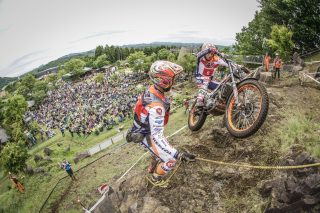 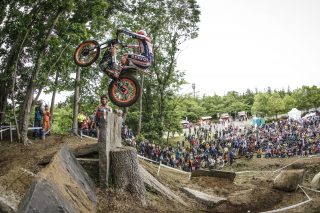 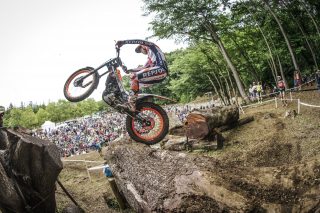 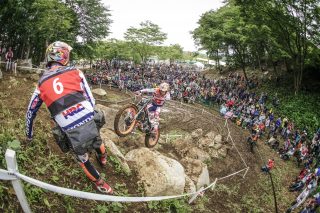 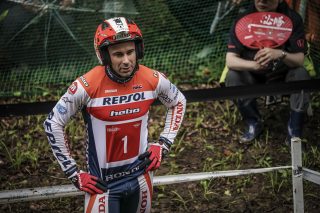 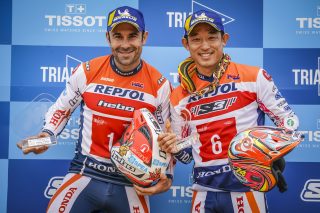 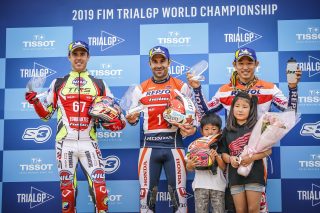 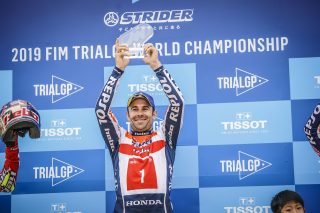 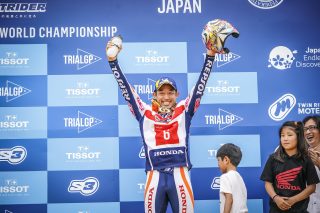 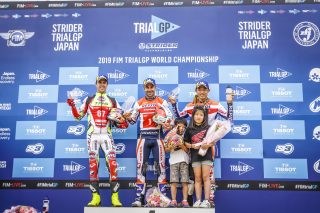 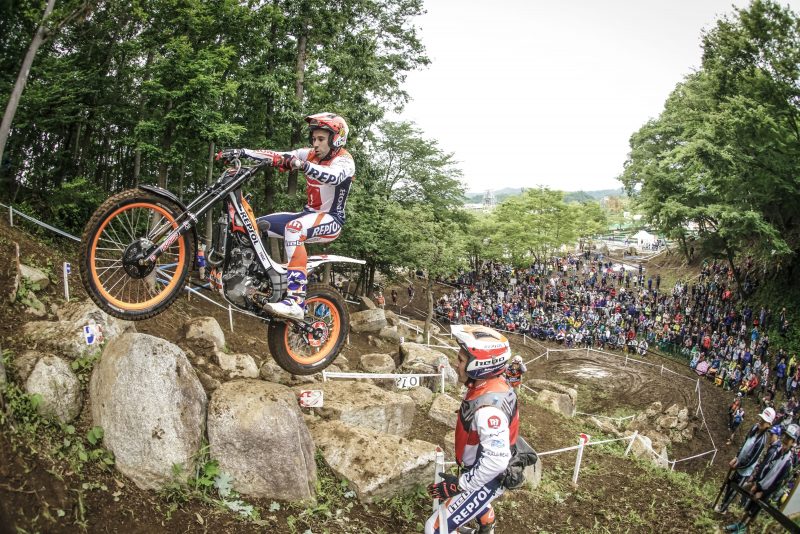