The Repsol Honda Trial rider celebrates his silver anniversary in the Trial World Championship this weekend. 25 years after making his debut in the top flight competition in Navacerrada, Spain, the Japanese rider continues with the same enthusiasm and motivation as on the first day.

In this very special Trial World Championship season, there will be someone celebrating: Takahisa Fujinami. The Repsol Honda Team rider celebrates his silver anniversary in the elite competition and, in spite of the complicated situation caused by COVID19, the Japanese rider is all set to defend his position in the competition.

– How was the 3-month lockdown?
– At first it was very different from normal. The first week I painted at home and stuff… It ended up three months! I wasn’t expecting so long, in the end I trained in my home gym, on the bike… You have to be positive and I hadn’t been with my family for three months, so I spent time with them.

– Are you fit after the break?
– I’m fitter than ever. Like when I began. I’m very prepared. If we start in one month or three, it doesn’t matter; I’m always totally motivated. I’m training on the bike again and I’m very happy.

– Have you had to change your preparation this year?
– I haven’t stopped. Physically I have worked more than ever so that hasn’t changed. Perhaps a bit mentally: ON mode means “Attack”, OFF mode, “Total relax.”

– 25 years on from your world championship debut and you are still among the best. What motivates you?
– Yes, it has been 25 years but from 1996 to now, there’s the same passion. The motivation is even higher than my first year! I have many memories… Tarrés, Colomer, Ahvala, Bilbao… very great riders and now: Bou, Raga, Fajardo … the riders changed, but I remain, just as motivation. 25 years is a long time, but I still have the passion.

– How does it feel to be the only Japanese rider in the World Championship?
– Narita led the way and then my great childhood friend Kenichi Kuroyama and Tomoyuki Ogawa and that was a great lure for me. No other Japanese has competed and that’s a pity, but hopefully soon, more will appear.

– For the first time in 20 years in 2020 there is no World Championship in Japan.
– It’s a shame to cancel it. My 25th year in Japan would’ve been a celebration. A pity, hopefully there will be one next year… and I can celebrate my 26 years there!

– How do you see the world championship with just four trials?
– You have to accept it. This year there are four countries with two dates. It will be tougher, but the riders do three laps the first day and on the second there will be much less points. It’s a big change and there will be different results.

– Have you made any team changes?
– I’ve been with Josep Banyeres for over 20 years and this year Oriol (Riba), 21, has joined. There’s new blood… so even more motivation! 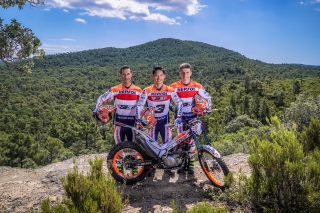 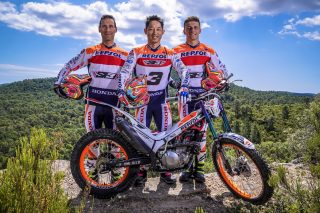 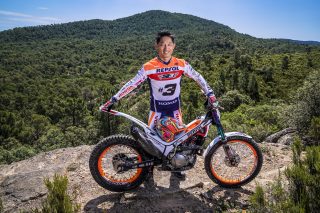 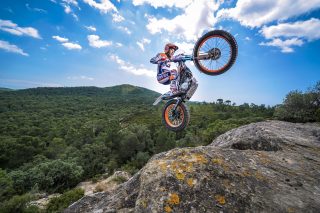 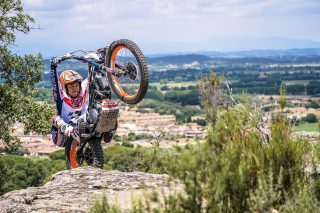 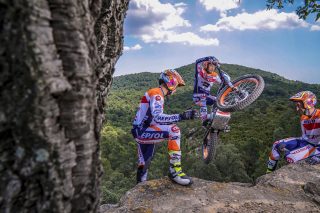 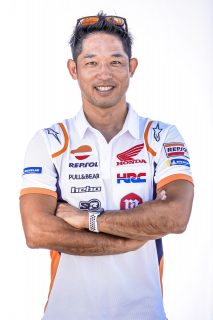 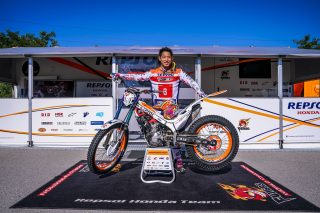 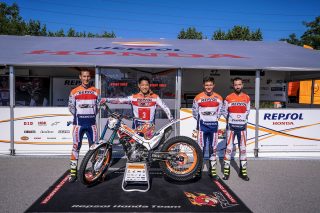 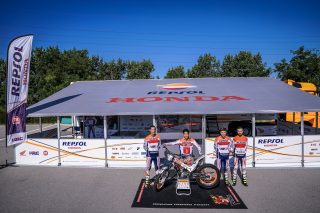