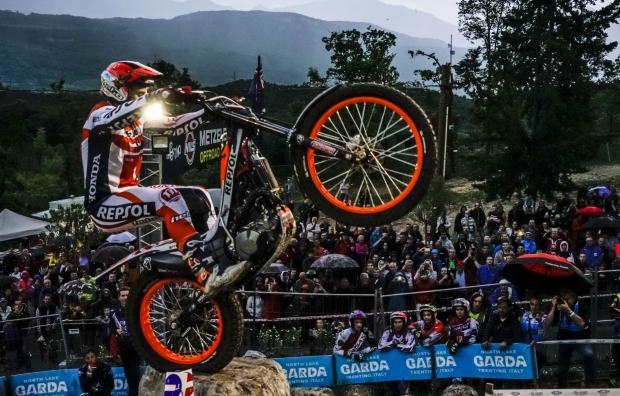 Takahisa Fujinami and Toni Bou turned out a surprise result in the first qualifying round of the 2019 TrialGP season held today in Pietramurata (Italy), with all the riders finishing with the maximum score.

The heavy rain which fell today at the OffRoad Park in Pietramurata wreaked havoc the start of the TrialGP World Championship which got underway today in Italy. The sports centre hosted the first day of the world championship which was battled out under the artificial glare of the OffRoad Park floodlights. The results of this qualifying section dictated the starting order for tomorrow’s main event.

After a first attempt at the qualifying section, which saw every one of the TrialGP riders fail due to the difficult terrain conditions, the world championship organizers decided on removing the logs from the most slippery part of the section.

This did nothing, however, to diminish the adverse conditions, with riders heading out for a second shot, only to see the entire field once again five the section, producing one of the event’s strangest-ever qualifying results. In the end, Toni Bou will start out tomorrow from fifth position and Takahisa Fujinami from fourth.

Tomorrow, Sunday, sees the first event of the 2019 world championship, with a total of fifteen sections to be taken over two laps to the course. The first riders head out at 09:00 hrs. Toni Bou is due to start at 09:50 and Takahisa Fujinami a minute earlier. The race is scheduled to end tomorrow afternoon at approximately 15.45. 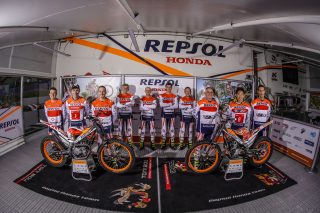 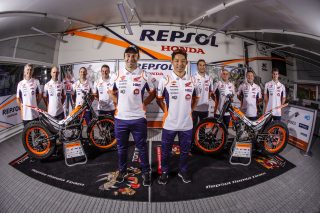 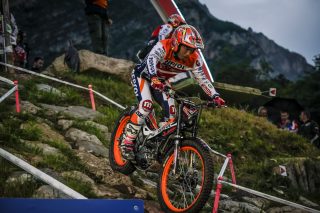 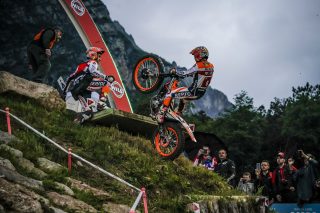 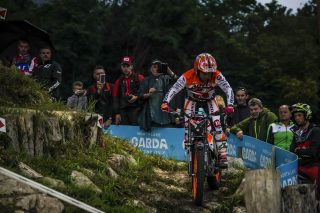 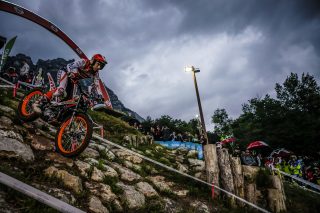 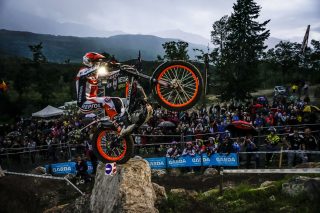 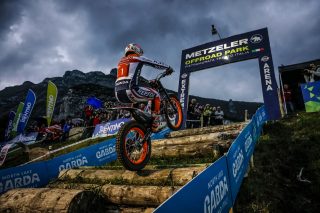 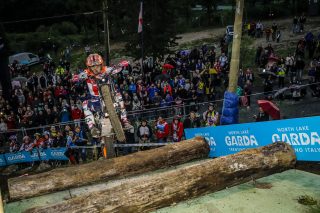 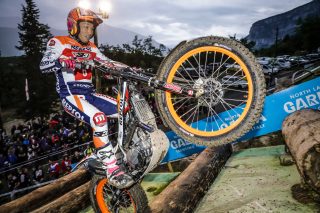 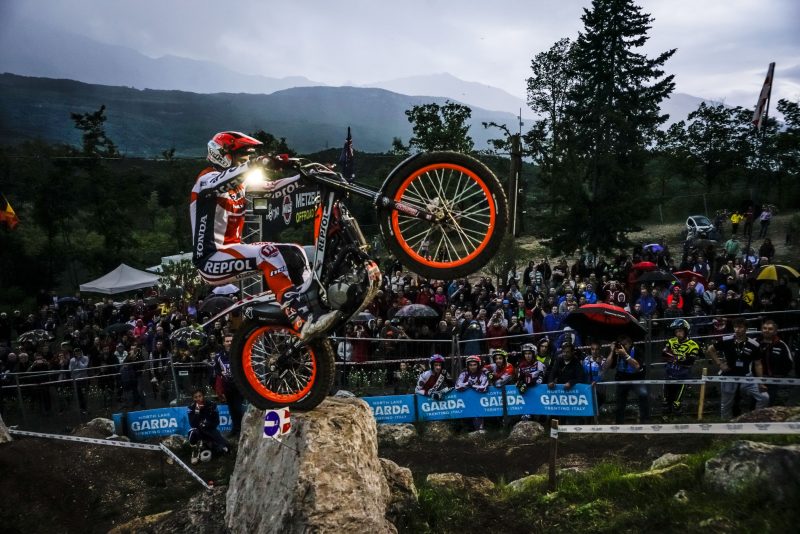