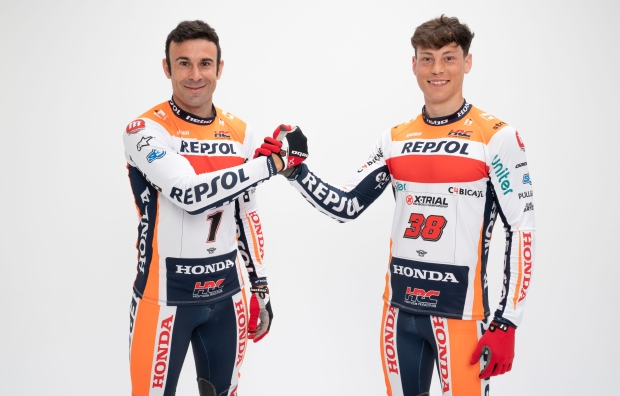 The full Repsol Honda Trial Team, with Toni Bou and Gabriel Marcelli, will this Friday compete in the second round of the 2022 X-Trial World Championship to be held in Chalon-sur-Saône, France.

Chalon-sur-Saône’s sports arena, the Colisée, will make its debut as an X-Trial World Championship venue, hosting the second event of the 2022 World Championship. Round two of the campaign will get underway with Toni Bou in the lead after his undisputed win in Nice almost a fortnight ago. The Repsol Honda Trial Team rider arrives holding 22 points in the overall standings, seven points clear of second-placed Adam Raga (15p.). Third in the standings is Matteo Grattarola (12p.).

Debut for Gabriel Marcelli
For the first time this season Repsol Honda Team will line up their full squad. The trial marks a maiden season outing for young Gabriel Marcelli who joins the 2022 championship entry list after sitting out the first round due to a decision by the event promoter. Marcelli, who finished second in his most recent X-Trial (Barcelona, 2021), is confident of being able to produce a high level performance and result that would place him amongst the frontrunners for the forthcoming championship rounds.

Schedule
The programme for the event will be identical to that of the opening trial in Nice. The presentation of the riders is set to take place at 20:30 and the first round of the competition (5 sections) is due to kick off at 20:45. The second round will get underway at approximately 22:00 (5 sections) with the grand finale (6 sections) scheduled for approximately 22:40. The event is expected to conclude around 23:15.

Follow Repsol Honda Trial Team on social media
Repsol Honda Trial Team are on social media platforms Instagram, Twitter and also on Telegram (@TrialTeamHRC), as well as Facebook via the general HRC account (Facebook.com/hondaracingcorporation). You can follow the team account on various networks and get up to speed on each event with information available before, during and after each competition. Don’t miss the Instagram Stories and heaps of photos, stats and comments on Telegram and Twitter this weekend! 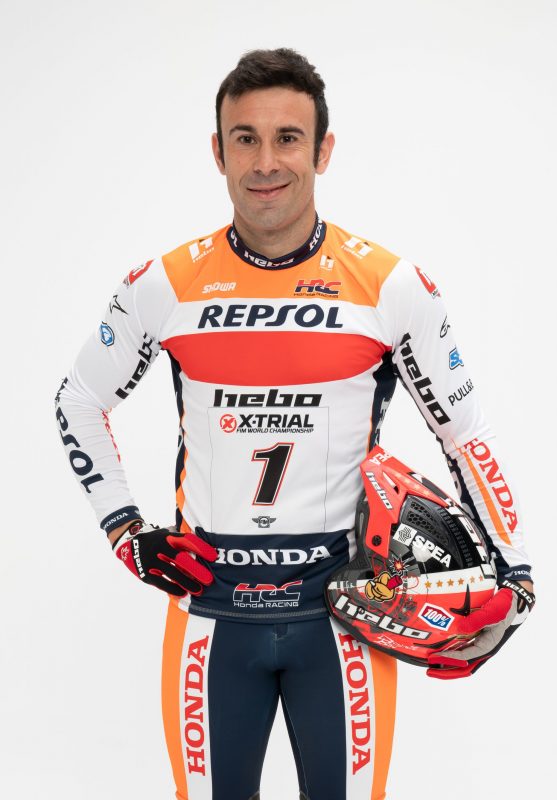 Obviously, the win in the opening race of the year was very positive for me and for the goals we have set ourselves. These days we have continued working hard to be able to keep up the high level once again in Chalon. It will definitely be hard to make a difference in the first round, but we hope that we can come away with a good score and keep going to the next round. I am very pleased that Gabriel Marcelli will be taking part in the trial. He deserved to do the entire championship and I hope he can get a good result here. 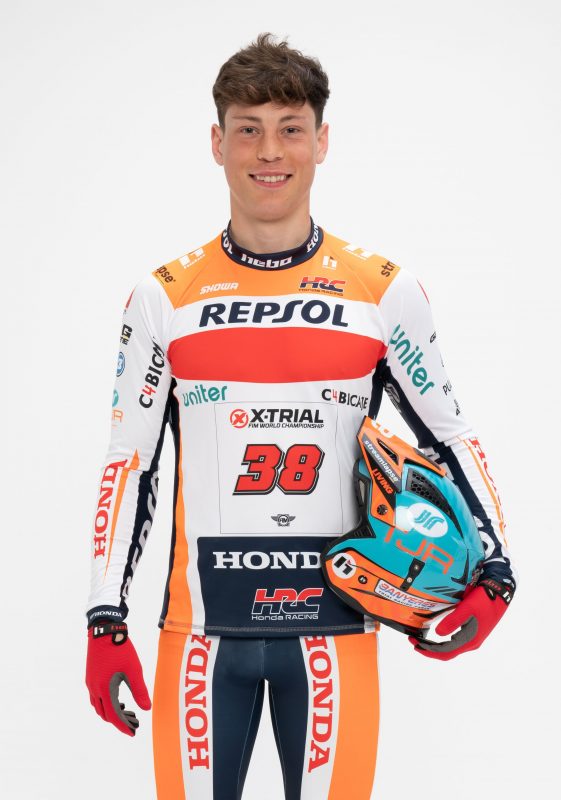 I am very happy to be in the next round of the 2022 X-Trial World Championship. Despite being one event behind, I think we can still do quite well in the overall championship. We will have to fight to be as far ahead as possible, then I won’t have to take part as a wildcard entry. I hope to do well so that I can put on a good show in Madrid and Barcelona for the Spanish fans who support us. 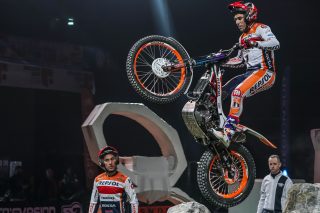 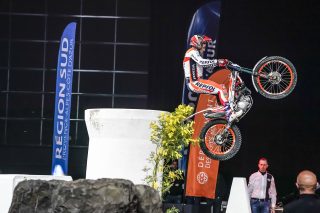 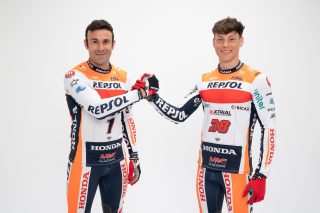 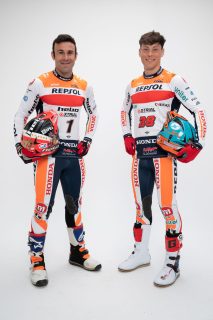 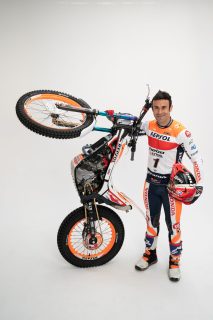 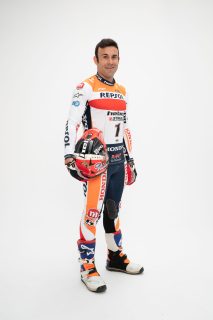 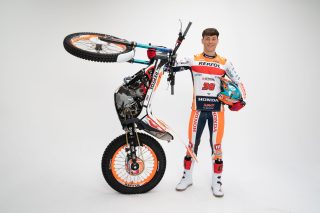 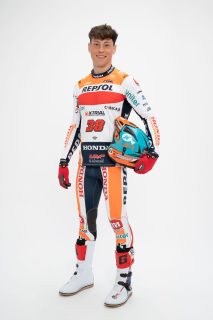 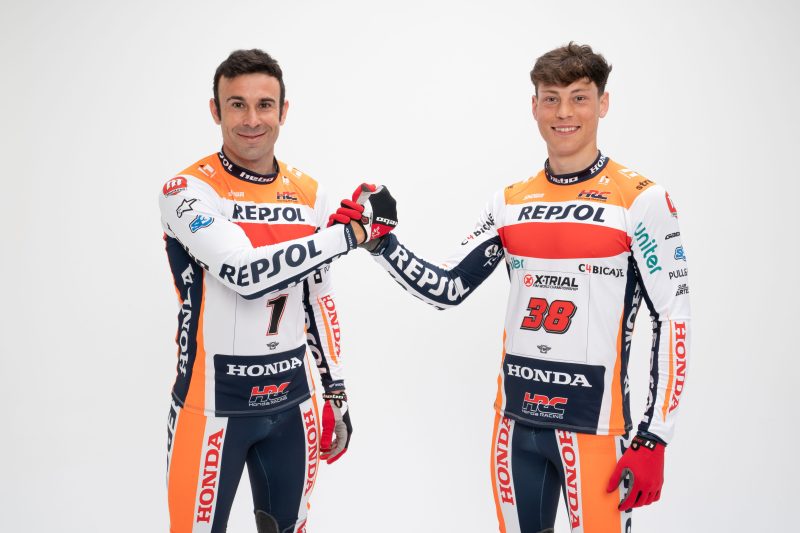