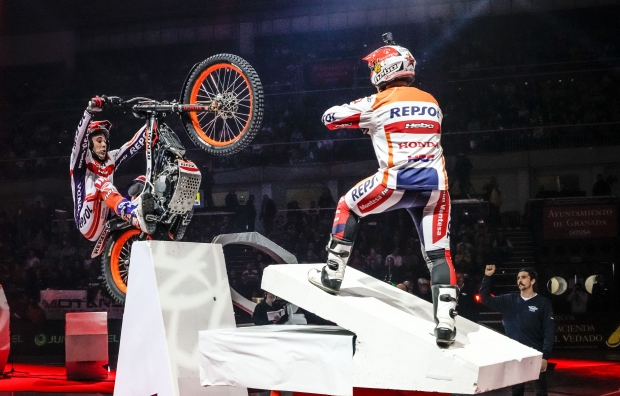 The fifth and penultimate trial of the FIM X-Trial World Championship is scheduled for this weekend in the French city of Marseille with runaway leader Toni Bou aiming to seal another world title.

After grabbing a 60th victory in the Granada X-Trial, Toni Bou will this weekend have his sights set on a new career milestone. In Marseille this Saturday, March 9th the Repsol Honda Team rider can add yet more silverware to the already bursting trophy cabinet. Between Bou and a thirteenth X-Trial title stands the season’s first ‘match-point’.

The X-Trial in Marseille will play out at the Palais des Sports in the French city, which will open at 19:00, with the competition kicking off at 20:30. Phase two gets underway at 22:15 ahead of the six-section final which is due to start at 23:10, with a maximum duration of twenty minutes.

The possibilities for Toni Bou to become champion

The regulations of the FIM X-Trial World Championship allow riders to get rid of their worst result of any of the trials held during the season. With three victories (Budapest, Bilbao and Granada) and a second place (Barcelona), Toni Bou has 75 points in the overall standings, 13 more than the nearest second place rival Adam Raga (62). Bou’s options to win the 13th X-Trial / indoor title in the Marseille event will need another triumph for the Repsol Honda Team rider. With a hypothetical fourth win of the season, Bou would mathematically guarantee the title, after subtracting the result of the final trial, with a higher score than Raga, as even a victory for his arch-rival in Andorra would not be enough to deprive the current champion of the overall victory.

I think that, despite having had some problems in the pre-season, we are on very good form at the moment. The most recent trials have brought good results and personally, I am fairly satisfied with how I have ridden. But you can’t ever drop your guard and we have to stay focused until we have reached the goal. We have said, and I repeat, that the level of the other riders is very high and everyone is pretty much equal. At the least expected moment, an error can see you miss out on the final and that is what we have to avoid. 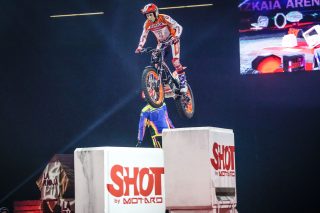 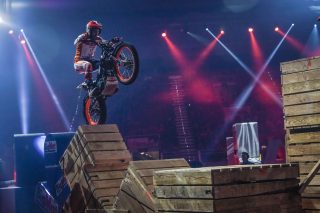 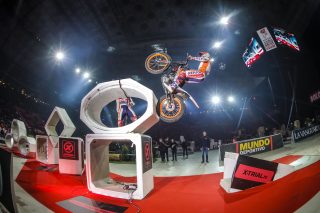 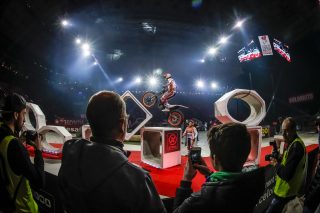 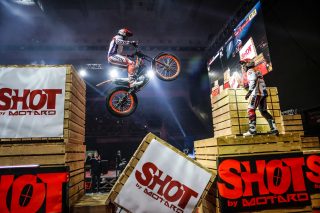 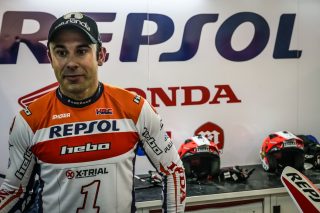 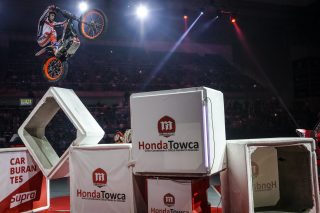 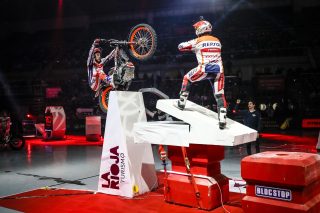 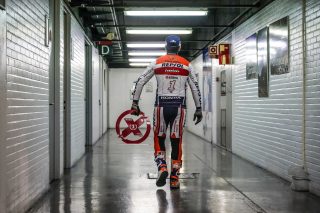 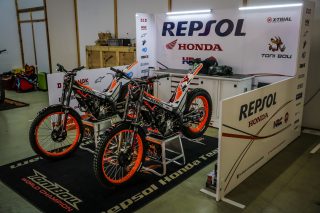 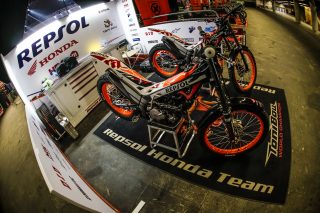 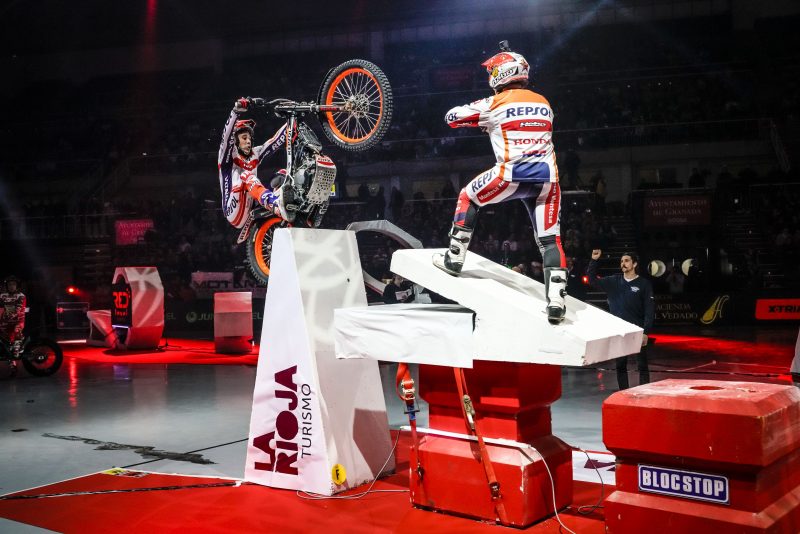