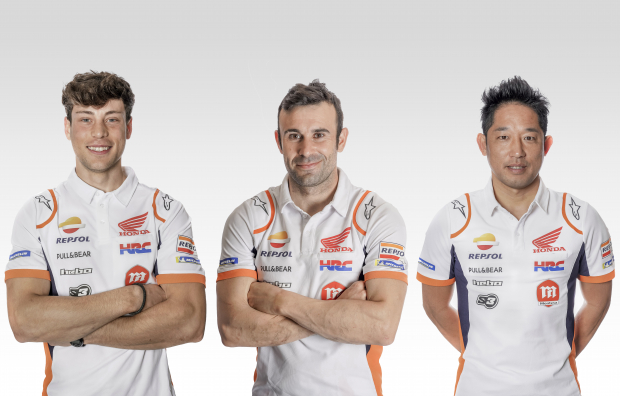 Repsol Honda Team, the most garlanded team in trial history, presents new faces for the forthcoming season: Toni Bou will have Gabriel Marcelli as team-mate while Takahisa Fujinami takes over as Team Manager.

Toni Bou and Gabriel Marcelli will be the Repsol Honda Team duo who will battle for the TrialGP and X-Trial World Championship in 2022. Toni Bou, who has reigned for fifteen years, needs little introduction: the most successful ever sportsman, the trial legend and the point of reference for everyone, will go all out to defend his number one status that has remained intact for a decade-and-a-half. Bou (17/10/1986) will start as both the firm favourite and the man to beat in his sixteenth season with the Repsol Honda Team.

And alongside Toni Bou, young Galician rider Gabriel Marcelli (04/02/2000) will make his debut in the team this year. The rider joins the team after a successful Trial2 career where he was proclaimed world champion in 2019, followed by two solid seasons in TrialGP.

Takahisa Fujinami, new Team Manager
Repsol Honda Team have also reshuffled part of its staff with the incorporation of former rider Takahisa Fujinami as the new team manager. After 26 active seasons in the trial world championship, Fujinami will take up a new role within a structure he knows so well. His competitive experience will be a key factor in this new challenge for the 2004 Trial World Champion.

This forthcoming season will be very interesting for all of us. As always, our objectives are the titles and we are continuously preparing for it, as our rivals always want to take the world championship number one position away from us. We will continue the line of work that we have been taking over these years. I would like to welcome Gabriel Marcelli to the team. He is a very good rider and he rode some great trials this year. I’m sure that he will do really well and it will be good for the team. I also wish to congratulate Takahisa Fujinami as the new Team Manager. I'm sure his racing experience will be positive for us. 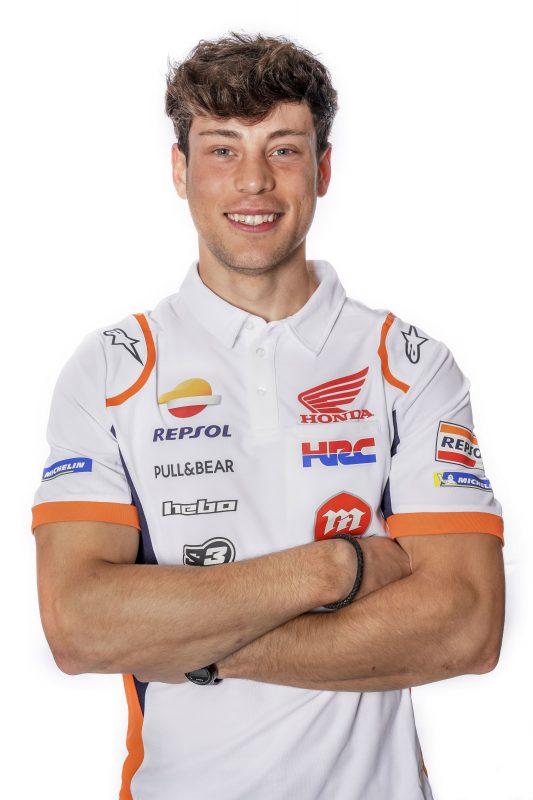 I am more than happy to join the best trial team in the world. First of all I want to thank all my sponsors who have supported me over the years, especially this last season. From now on maybe there will be more pressure. The fact of joining the Repsol Honda Team gives you more responsibilities, you are in the eyes of everyone... being Toni's team-mate, having such a good team, I think it will bring many great moments and I hope it will be a relationship that lasts for many years. I take over from Takahisa Fujinami, who has set the bar very high all these years. I will try to do my best and show that I am up to it and I trust in the work to get to the top and hopefully be at the top with Toni Bou. 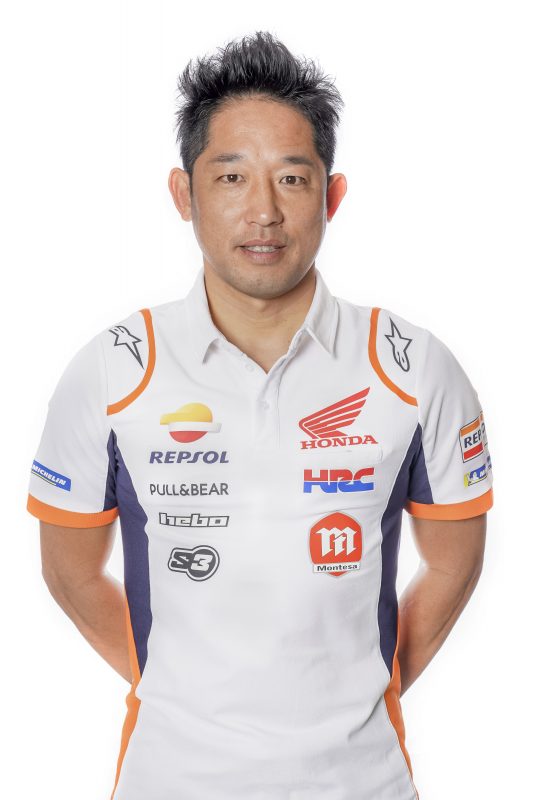 For me it is a great honour to be able to defend, from this point on, the colours of the Repsol Honda Trial Team as Team Manager. It is a great challenge for me, no doubt whatsoever. The team has achieved great success and my intention will be to continue this long streak of titles and to collaborate in making the brand even bigger. In 2022 we are adding a new rider to the team: Gabriel Marcelli. He is a young rider with a promising future. In 2020 he achieved his first podium and in 2021 he finished the season clearly on the rise. With his entry into the Repsol Honda Team we are sure that he will make a great leap forward in his career. He will be the team-mate of our great champion Toni Bou. Toni has won 30 world championship titles and ... what else can you say about someone who has achieved so much? As always, he will be looking to win the TrialGP and X-Trial world championships once again next season, and the whole team will be working to make it possible for another year! 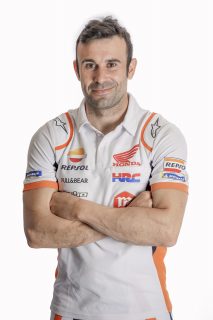 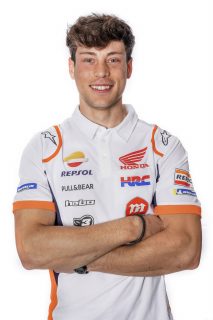 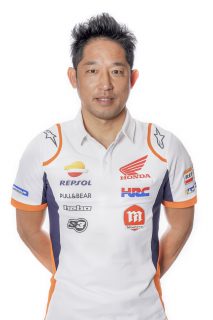 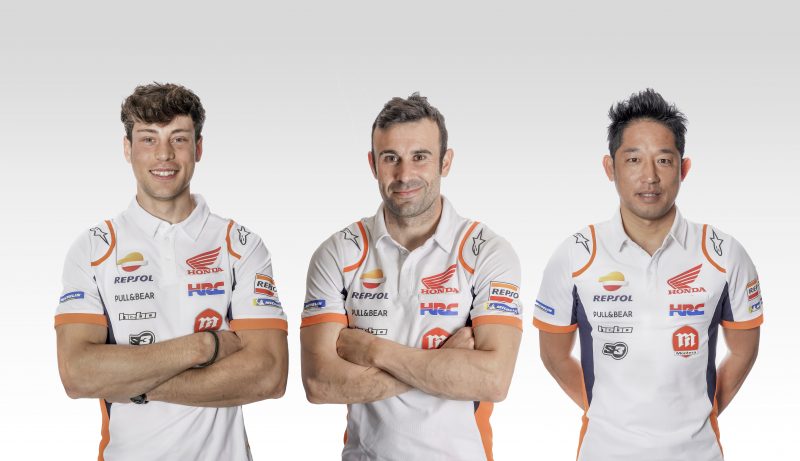