This weekend sees the fourth round of the outdoor trial season with the Andorra GP. The tiny country in the Pyrenees will play host to the decisive event which features three Repsol Honda Team riders among the top protagonists.

After the Catalonian, Japanese and German GPs, this weekend the 2016 FIM Trial World Championship arrives in Sant Julià de Lòria.

Toni Bou, with four out of six possible wins to date, is currently leading the overall standings with an eleven point advantage over nearest second place rival. Repsol Honda Team companions Takahisa Fujinami and Jaime Busto lie in third and fifth. This marks the best all-round position for the team since the Basque rookie first joined the squad at the start of the 2015 season.

Toni Bou arrives at the event with a clear advantage after the twin victories in the German GP, yet the main concern for the team continues to be how the champion’s injured right shoulder tendon will hold up in the Pyrenees.

Moreover, Takahisa Fujinami goes into the round four of the world championship in third place in the general rankings. There is very little margin in the standings with just two points separating the Japanese rider and his Repsol Honda Team Jaime Busto. Both will be looking for strong finishes to maintain their podium chances in the competition.

All about the Andorra GP

The Andorra Trial GP is important for various reasons: it can be considered as a home GP; for the height at which it is competed which affects performance and also because it could prove to be decisive in the battle for the championship. Also, I will have to see how the shoulder puts up with it. We will have to be aware of many different factors.

I think that this trial will be very important for everybody and we want to do it well. I hope that the altitude doesn’t make things too difficult. I have trained really hard to be ready for this one and get a good result. This year I’m very motivated, I arrive better prepared than ever and I hope that is reflected in a good result.

The Andorra GP is always a very difficult trial. The sections are designed for a low level, everyone is very close and the slightest mistake will be paid dearly. I prefer the more difficult trials because they give me better options for getting the result that I’ve been after for a year. 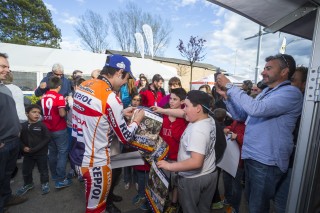 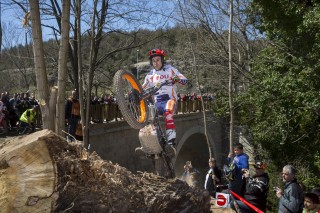 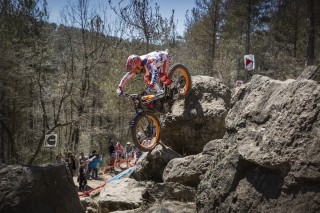 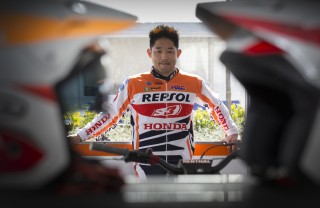 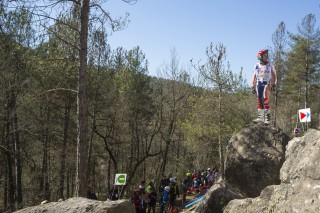 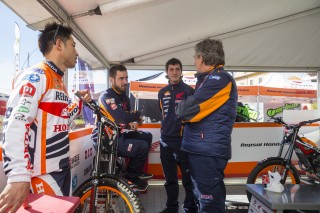 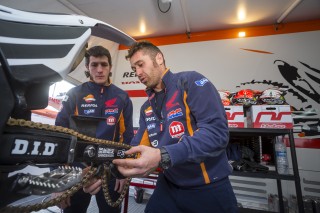 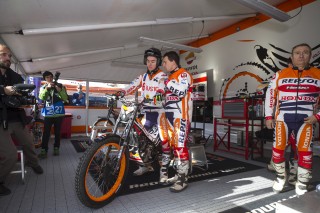 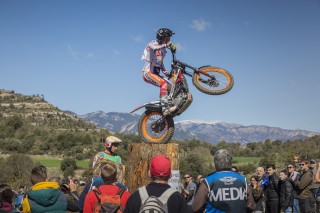 Third round of the FIM Trial World Championship was held in German city Gefrees. Toni Bou was the winner both days of competition. 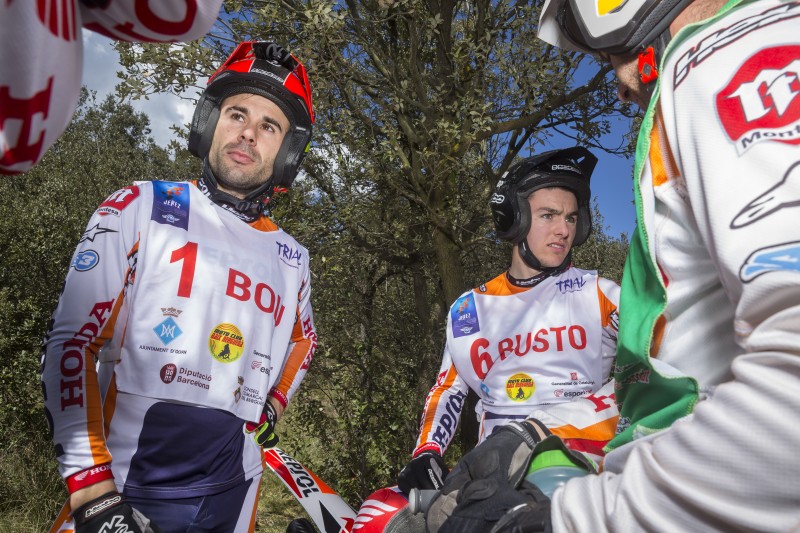