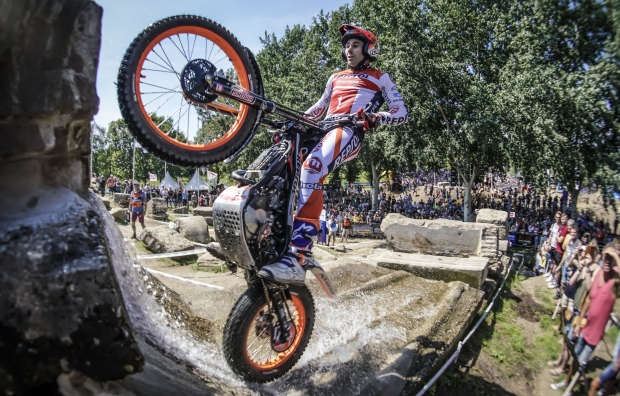 Repsol Honda Team rider Toni Bou stormed to victory with a fine performance in Zelhem in the fourth round of the TrialGP World Championship. Team-mate Takahisa Fujinami finished the trial in an excellent fourth position.

The course of this, the fourth round of the highest tier competition, proved to be a demanding one where it was easy to make mistakes in overly-easy sections. The Repsol Honda Team rider took control from the off-set and kept the field in check right until the very end where he earned top spot on the podium. With just one penalty picked up on the first lap – five points for time – and an error-free second lap, the Montesa Cota 4RT rider performed a near-flawless trial. Bou now has a fourteen-point advantage over the nearest second-placed rival at the head of the overall TrialGP world championship leader board.

Repsol Honda Team get no rest for now, as next weekend, 29th and 30th of June, sees the fifth round of the TrialGP campaign in Belgium.

Today we were very clear that it was a day of endurance. At the start of the race, a small mistake would have put you behind, so we knew that it would be tough. We did as well as we could for such a trial. It was a pity about the time penalty on the first lap, since I had a good second lap with zero points. I am in a good moment of riding and physical fitness, so I am very happy. Also thanks to the team for all their work.

The terrain and the sections that I found today were really difficult for me. There were many steps, many triples... and everything was quite dry. I started badly, but afterwards I recovered a lot. I am very happy with my riding today. This fourth position is very important for the general standings and we will try to get back on the podium next week, in Belgium.

Today Toni had a great trial. It is never easy to win and especially today, which was so easy, which made everything very complicated. And for Fujinami it was like a victory, since it was a trial that, theoretically, was hard work because it was like an indoor event, so this fourth position for him is like a podium. They have been very good results towards the overall championship result. Next week we are in Belgium. 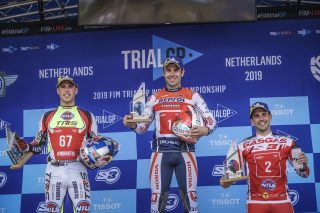 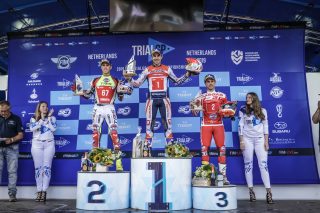 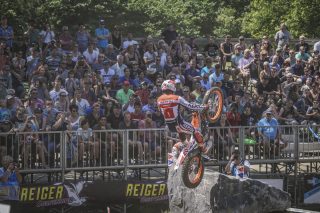 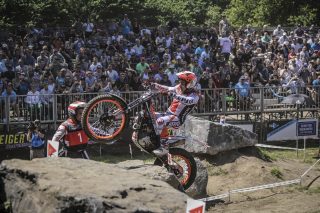 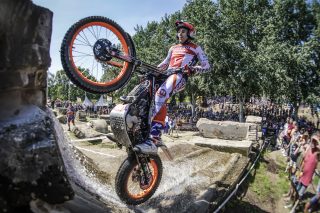 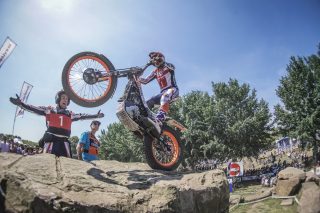 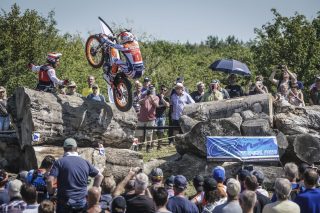 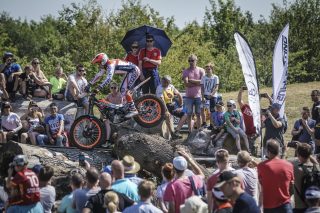 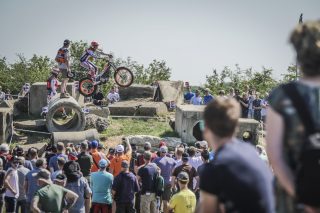 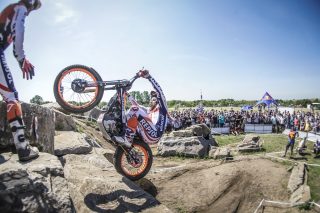 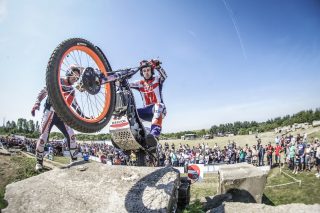 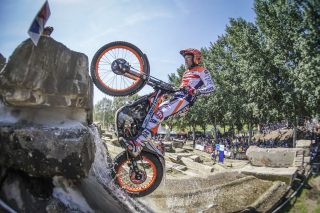 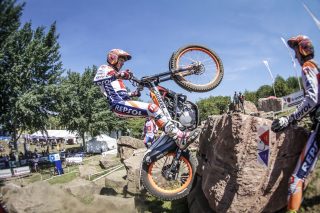 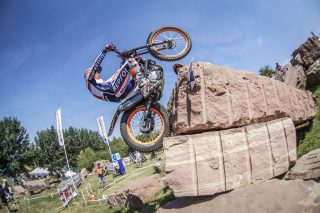 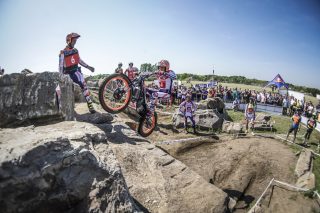 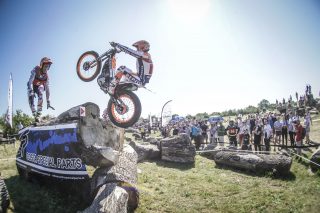 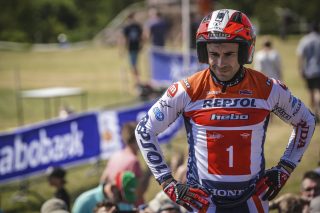 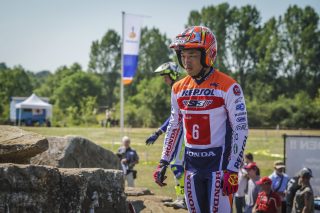 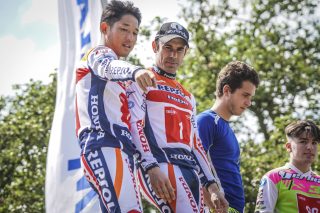 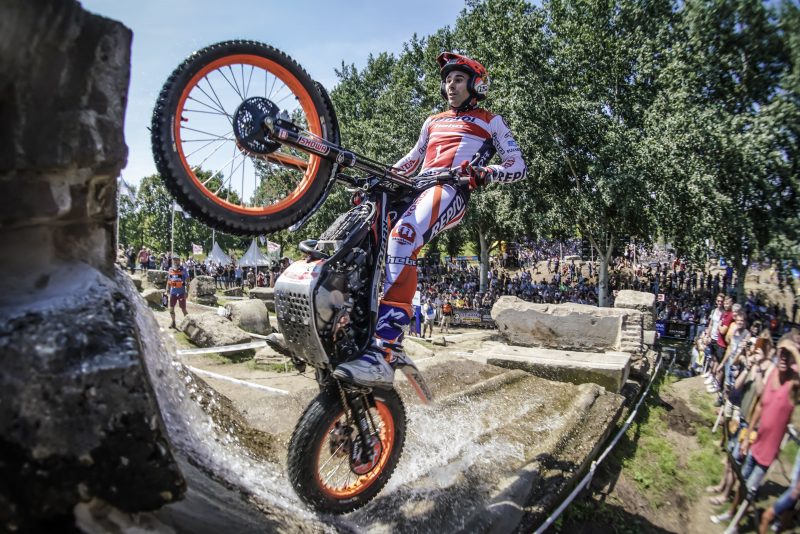