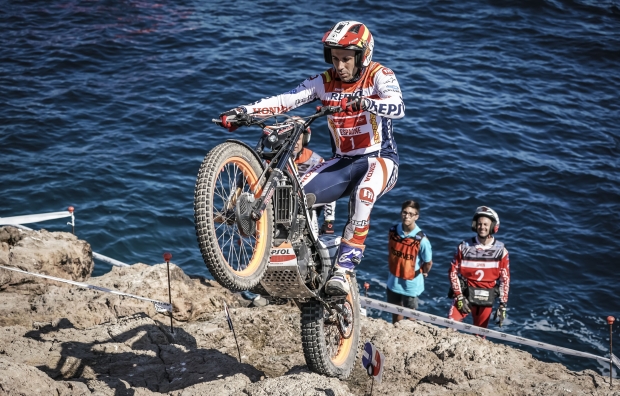 Ibiza, the white island, this weekend played host to the nineteen participating countries for the 2019 Trial des Nations. Repsol Honda Team rider Toni Bou once again led the Spanish team alongside compatriots Adam Raga and Jeroni Fajardo. Accruing a mere four penalty marks, the Spanish team dominated throughout the fifteen sections in Ibiza to clinch the 2019 Trial des Nations championship title. The victory represents a 26th national win, the 16th on the spin.

Takahisa Fujinami, who also participated in the TDN with the Japanese squad flanked by Tomoyuki Ogawa and Kenichi Kuroyama, claimed the contest’s runner-up spot. This is the fifth edition of the Trial des Nations where Japan has finished in second position.

The Repsol Honda Team Trial Team will get no rest as next week it’s straight on to the Spanish Trial Championship in Sigüenza (Guadalajara) with Toni Bou commanding at the head of the championship leader board.

Today was an easy trial, where there was a lot of adherence in the sections, and we knew that we would have a tough job to make a difference. Finally, we rode a very intelligent trial - very good technically. We picked up two marks, both in section nine on each lap, where it was very easy to five. We cleaned the rest of the sections, so between the three of us we form a great team. Riding with them is always an honour. Congratulations to the organization for the trial.

I'm very happy. For us this is like a victory since Spanish team is practically unbeatable. Second in the end - so we are very happy as we have all worked very hard. This year has been fantastic for me with the third place in the world championship and now a runner-up spot here. This is fantastic, I am happier than ever. 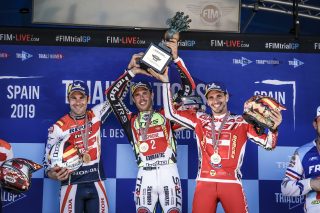 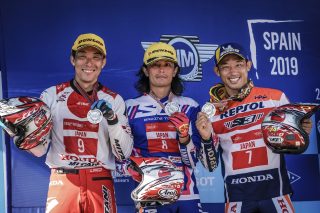 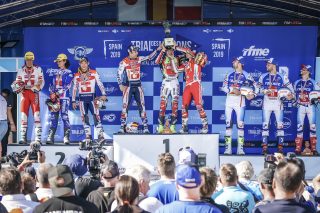 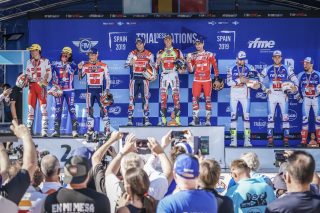 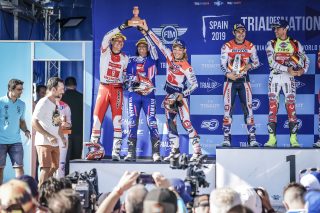 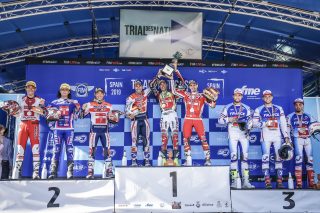 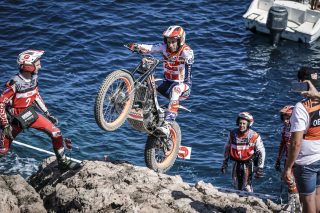 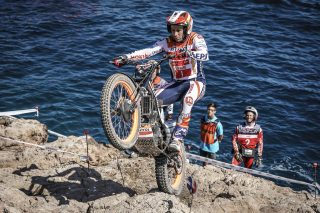 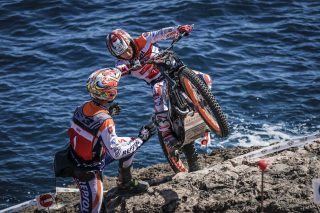 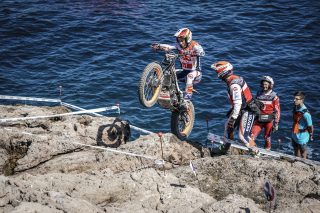 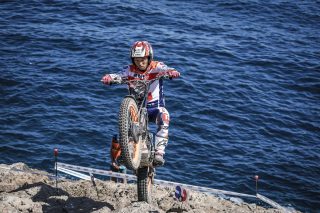 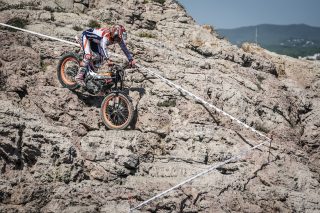 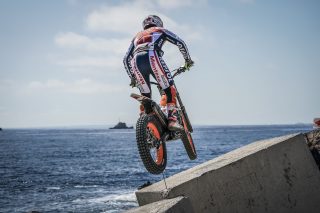 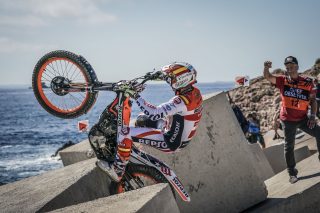 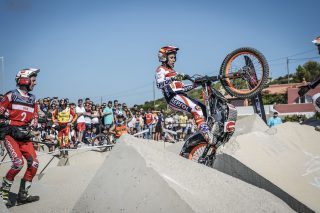 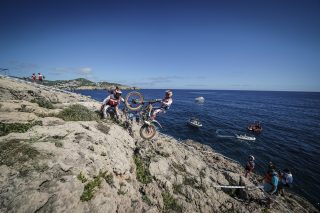 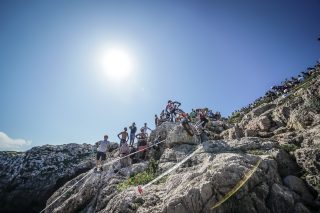 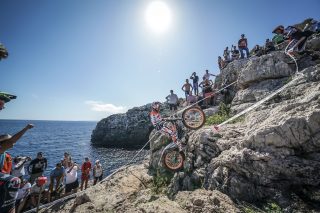 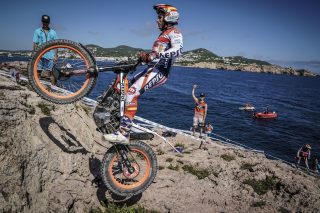 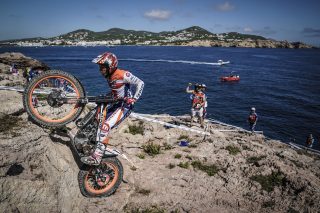 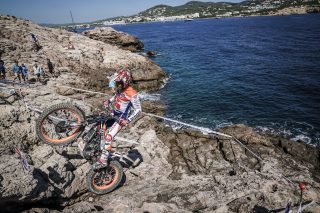 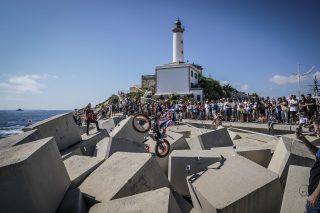 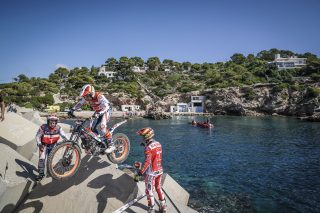 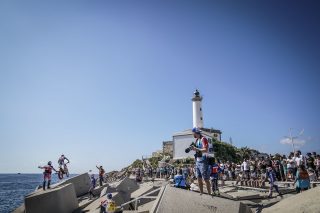 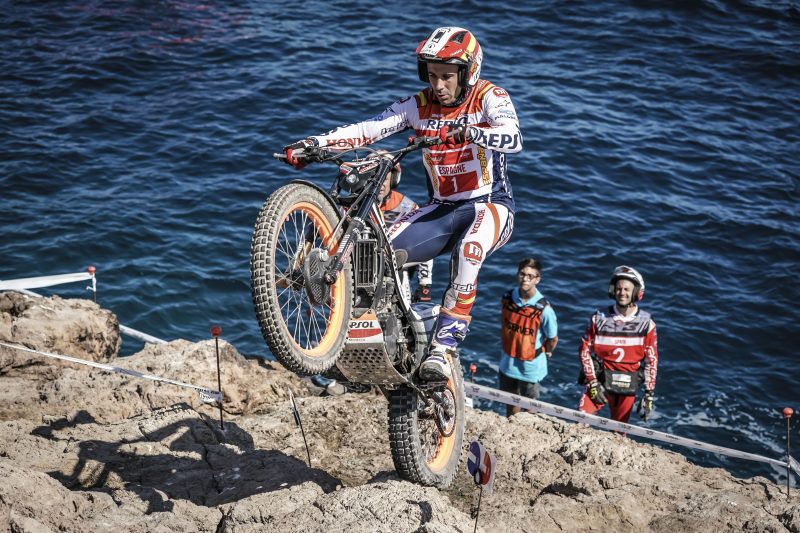