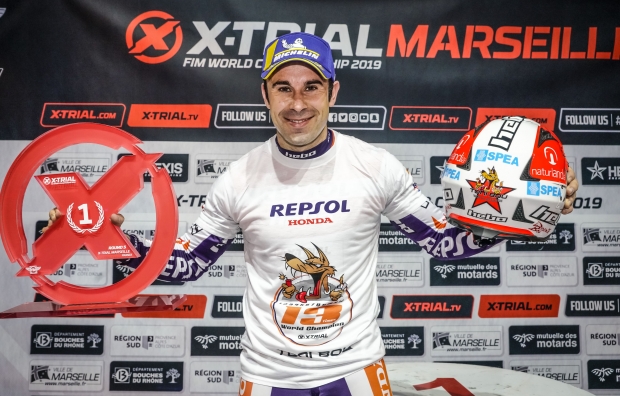 I’m super happy with the new title. Today was a very hard trial with a very high level, which is what I like. I had a hard time getting into the event; I did not feel comfortable, maybe because of my nerves. Both in the first round and in the semi-finals it was pretty tough for me. Finally we managed to make it through to the final, more by strategy rather than riding skills. The best way to get a title is with a victory, so I'm very happy about that. Thanks to the whole team and my family for the support. Thank you all very much.

Congratulations Toni, another title is a complete outrage. We knew that this event wouldn’t be particularly easy, but in the end Toni was able to command it and take the victory as he is used to doing. Congratulations also to the whole team for all the work that they have done this X-Trial season. This year has been riddled with injuries, so congratulations to the doctors and all the staff of the team for always giving 100%. We will try to continue adding more championships. Thanks to everyone who supports us. 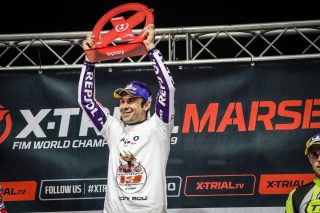 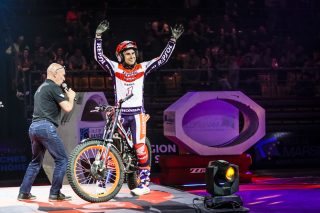 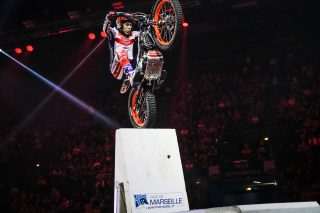 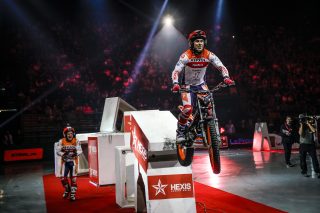 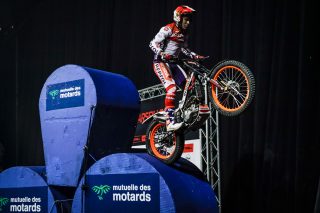 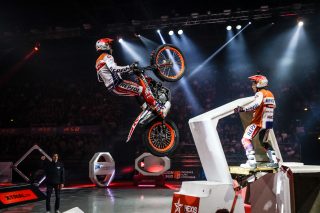 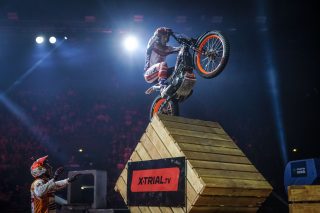 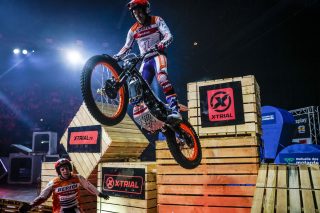 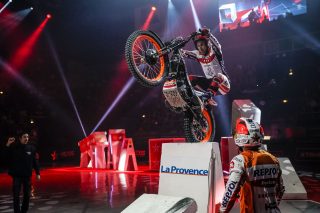 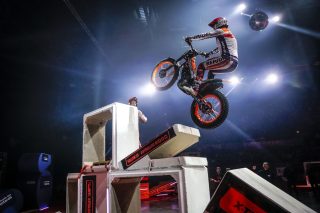 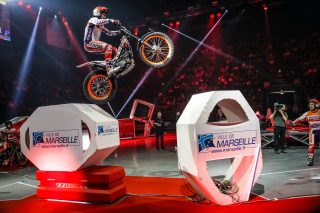 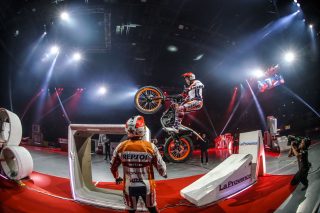 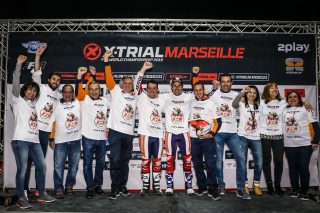 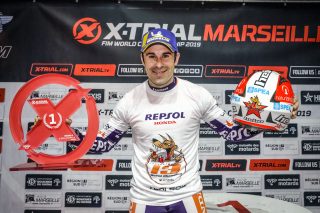 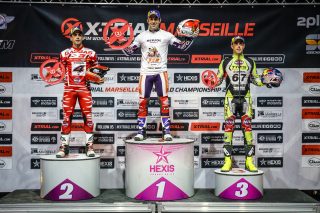 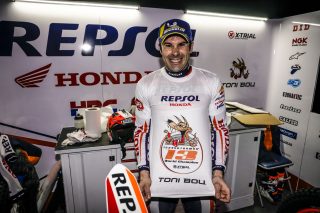 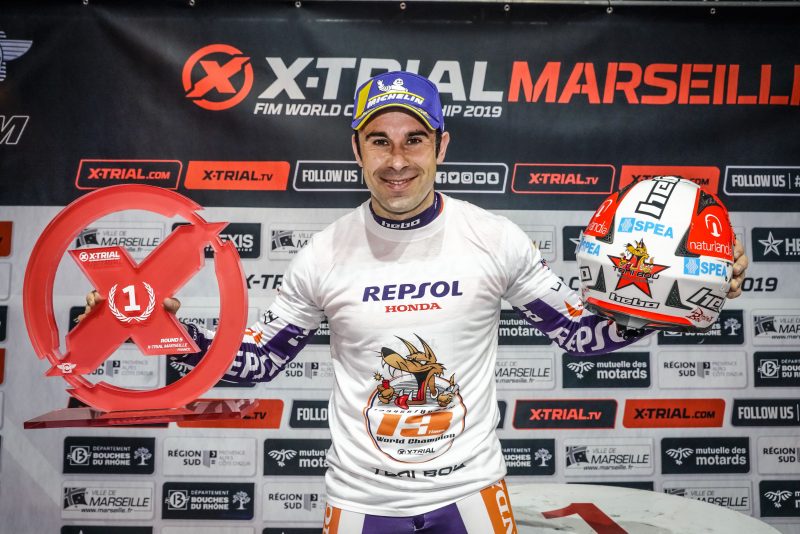