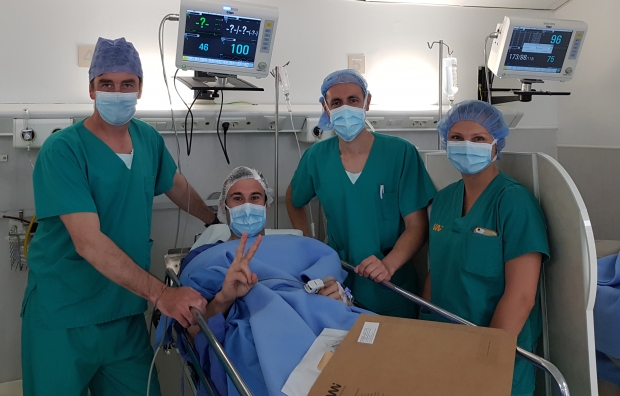 Toni Bou, twenty-eight time Trial world champion, fell whilst training and needed an urgent operation in order to guarantee a short period of convalescence. The operation, undergone at the Mi Tres Torres Clinic, consisted of osteosynthesis with a fibula plate in the left leg, performed by Dr. Josep Torrent and Dr. Maurise Saur from iMove Traumatology under the supervision of team doctor Joaquim Terricabras who, after one hour of surgery, stated that the operation has been carried out with success and that the rider was now in the post-operative phase.

The estimated period of convalescence ordered by the doctor should be around ten days. Toni Bou is expected to be back on the bike within three weeks to re-commence preparations for the Trial World Championship season opener.

The TrialGP World Championship campaign gets underway on June 12 and 13 in Tolmezzo, Italy and Toni Bou is expected to be able to participate in this opening round at full fitness. 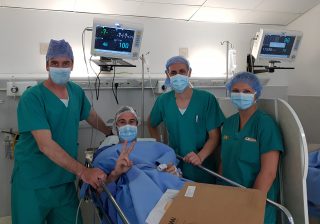 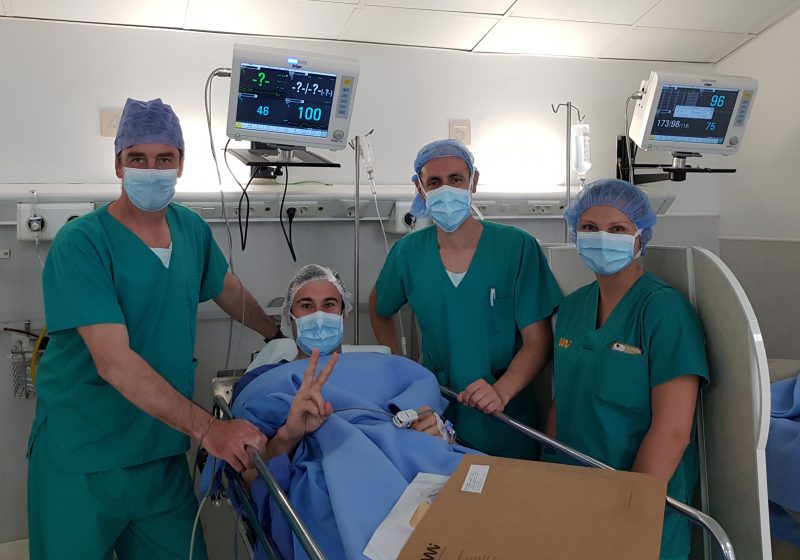