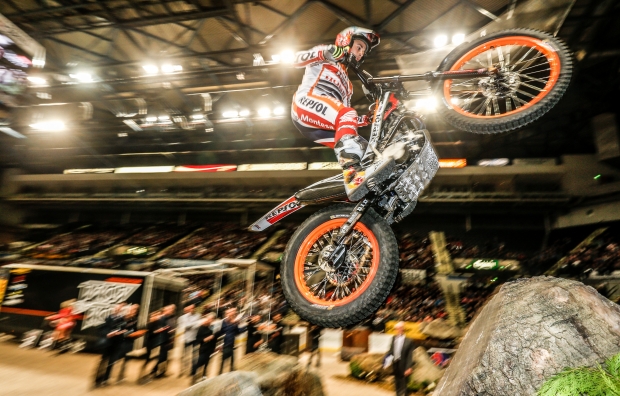 In contrast to the opening days of recent indoor seasons, Toni Bou was, for once, unable clinch the top-spot as the X-Trial season kicked off in Sheffield.

Bou, soon realized in the first phase of the race, that the sections left little room for error. The Spaniard picked up the maximum fault in one of them, which meant getting through the elimination round in third place. Takahisa Fujinami failed to make it through to the final in spite of a decent scoresheet, as he scored a fifth place out of the eight total participants.

In the final, Bou, astride the Montesa Cota 4RT paid an excessively heavy price for a mistake that left him with few options of recuperating in the successive sections. In spite of this the champion was able to take second place behind the race’s winner Adam Raga.

Next date on the calendar will be the 7th February in Spain as X-Trial heads to Barcelona.

I made two faults in section two and lost the race for a simple mistake. In such an easy trial as this the sections don’t allow you recuperate from any errors made. I’m not happy about it but I will have to accept second place which is better than third. I will try to arrive in Barcelona with the highest level of confidence to make up the points. It will be difficult this year as there are only four events, but we will do our best.

Today I was back in the indoor event after a year out and the truth is that I didn’t find it that bad. I wasn’t able to qualify for the final but I was ahead of other riders. For the next trial I will try and prepare more and attempt to get through to the final, which I know will be difficult. 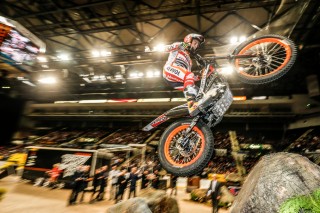 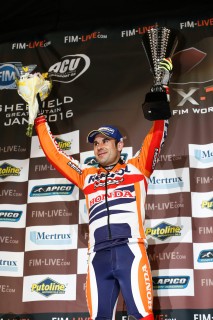 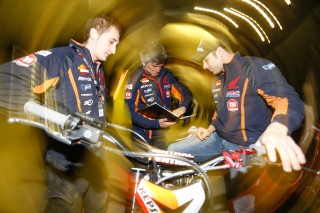 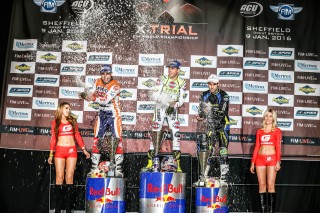 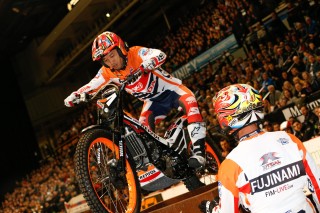 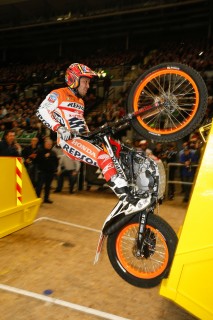 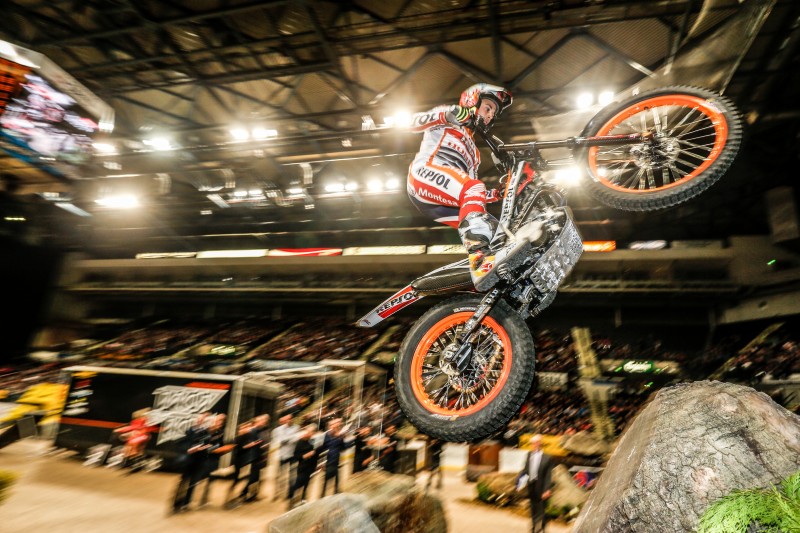