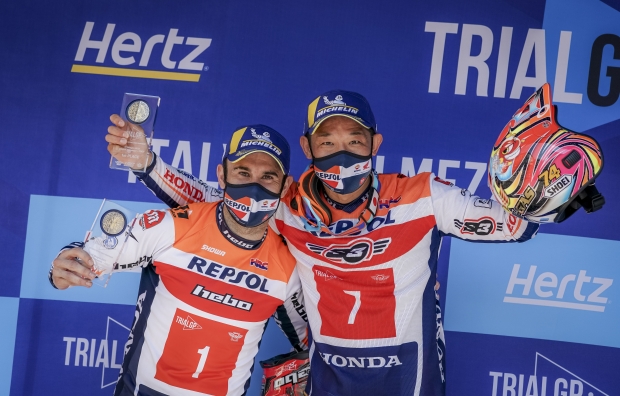 Takahisa Fujinami, at 41 years of age, has claimed victory on the second day of the Italian TrialGP. Toni Bou, runner-up, keeps hold of the overall leadership after the world championship opener.

Five years have gone by since Takahisa Fujinami’s last win in Lourdes, France, in July 2016. Today, Repsol Honda Team’s Japanese rider made his return to the top step of the podium sealing victory number 34 in the Outdoor Trial World Championship.

Elevated temperatures marked the second day of the trial in the Italian town of Tolmezzo, wreaking havoc among riders in the more technical sections. Repsol Honda Team rider, Takahisa Fujinami, gradually improving throughout the day, was however, able to overcome many of the tougher sections, picking up just four marks on an extraordinary second lap to capture the final victory. With this superb result, “Fujigas” now holds third place in the overall standings, eight points behind the leader and team-mate, Toni Bou.

Next stop for the TrialGP World Championship will be a one-day-only event in Charade, France, on July 3.

First of all, I want to congratulate my partner Takahisa Fujinami. What he has done today at 41 has been incredible. He works a lot and does such a good job with the whole team. As for me, I am happy with the weekend in general. Today in section 6 I hurt myself a bit, I made a mistake with the line and wasn’t able to secure my foot. Even so, I got a very good result. I hope I haven't done too much damage and hopefully I will be able to recover fully for the second round of the world championship.

Yesterday, I felt comfortable on the bike, but the results didn’t materialize. In general, these last few months I have trained hard and I have felt very good with the bike. Yesterday, I did not expect to finish seventh, but the truth is that I was close to fifth and with room for improvement. What I did not expect was to be able to win today! I was looking for the win, but not 100%. I'm very happy. At 41, I don't think anyone was expecting it, not my team, nor Toni, and I don't think I was. It was terrific to be able to achieve it. I felt like I did in 2004, when I was 24 years old. Thank you very much to the whole team for always supporting me and helping me, this victory is a gift for all of you.

Being able to finish the first trial of the 2021 world championship with a team one-two is spectacular. Today, Fujinami did a near perfect trial with a very good second lap. Congratulations to him and all the team, the mechanic and the minder, they have all done a very good job. At 41 years old and with opponents who are all very strong, what Takahisa Fujinami did today was phenomenal.

We also have to congratulate Toni. We would have accepted these results before coming here. We came away leaders and with three weeks of rest before returning for the second round of the world championship, which will be great for Toni to be able to recover and return to France at 100%. We again wish to thank the team doctor, Joaquip Terricabras and the physio Oriol Nevot, for all the work done with Toni. Thank you all very much and see you in France.

General Standings after Round 1 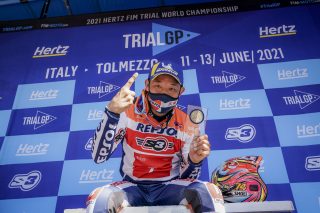 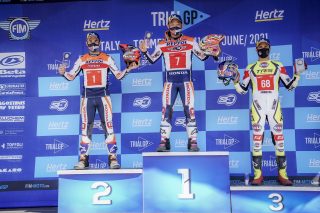 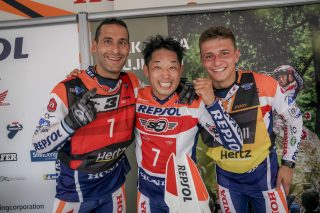 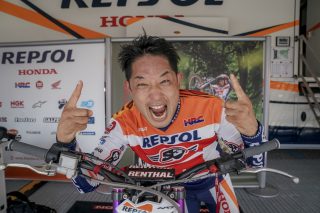 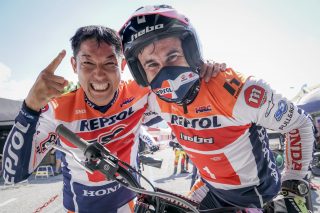 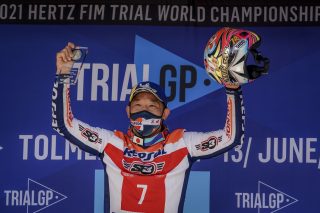 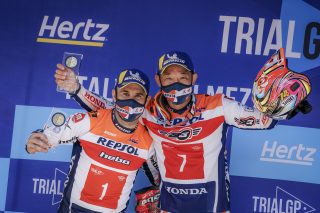 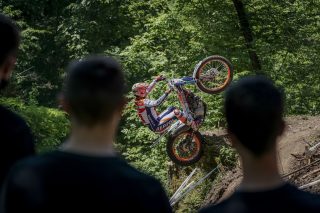 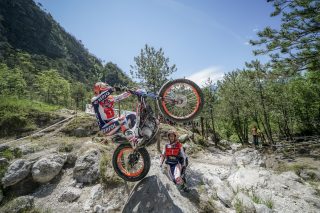 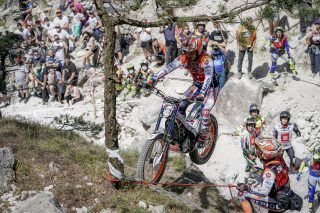 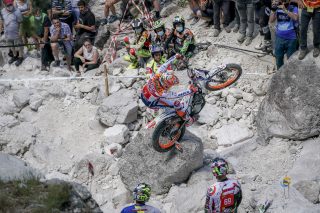 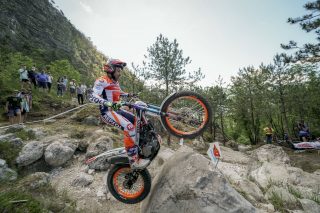 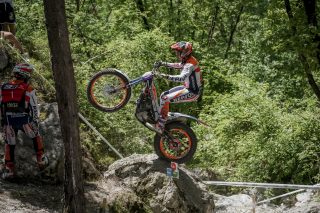 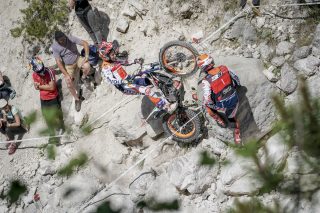 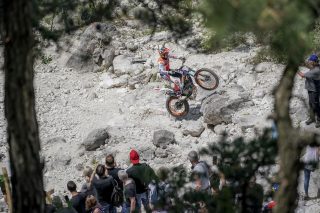 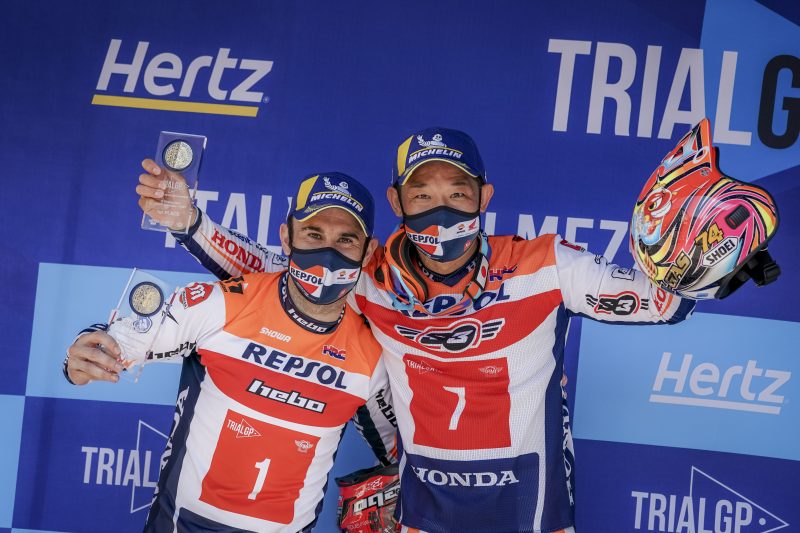