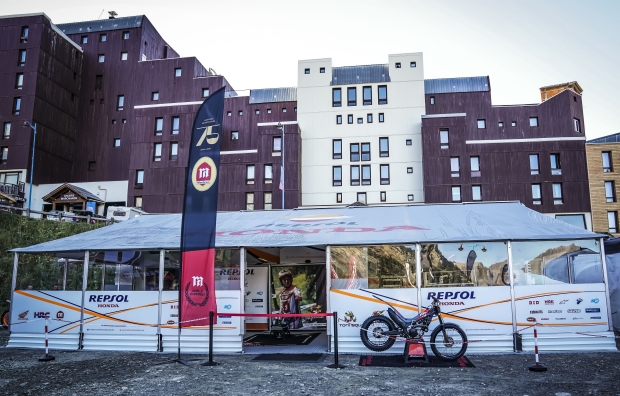 The Trial World Championship continues its course, with the second event of the calendar set to take place this weekend in the village of Pobladura de las Regueras in the Leon region of Spain. Repsol Honda Team will be hoping for notable results at home, with Bou and Fujinami seeking to improve on the sensations of the trial in France.

Toni Bou will arrive at Pobladura de las Regueras (the third and fourth rounds of the world championship) as overall championship leader after a positive weekend in the French Alps in which he claimed a victory and a third place. The Repsol Honda Team rider will face a crucial challenge as he continues in his bid for a 14th consecutive world title.

Likewise, Takahisa Fujinami will be looking to improve on the results obtained at Isola 2000. The Japanese rider expects to be able to perform better physically in the two trials to be held on Spanish territory as he goes in search of podium positions.

The Spanish Trial GP has been held uninterruptedly since 1975, the maiden year for the World Championship. Since 2006, Toni Bou has bagged as many as 15 wins in the events held in Spain, while team-mate Takahisa Fujinami has won two trials (2003 and 2004), making it onto the podium on ten occasions.

The course of the TrialGP Spanish GP race will be eight kilometres long with riders scheduled to complete three laps of the ten-section course in the Pobladura de las Regueras trial area. Friday 11th will be the day of the administrative and technical checks, the practice session and the rider inspection of the sections. On Saturday and Sunday, the trials get underway at 09:00 and are set to finish at 15:30.

In France I suffered a lot because of my forearm and I had a very rough time. These days I’m trying to recover physically to be in the best possible shape for Pobladura, although according to the physio, the pain comes from an old back injury. The fact that the championship has three trials in a row, with practically no time to recover between one and another, won’t help much in getting back to 100%.

I hope that in Spain I will be able to put into action everything that we have worked on over the recent months in the trial itself. We will not be at such altitude as here, but we will be close to 1000 metres above sea level. Let’s see what kind of weather we find. It could be a very different trial in the dry from one ridden in the rain. We will have stay very focused as everything is very equal this year. 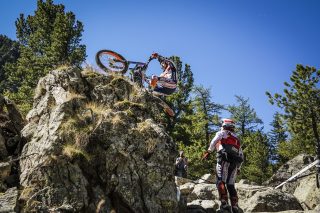 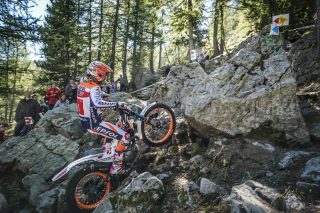 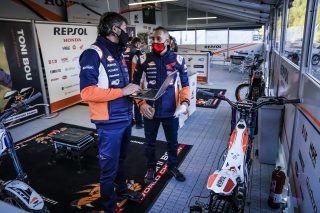 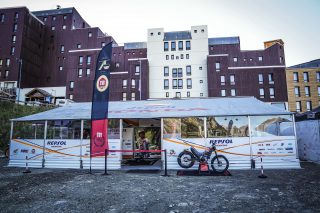 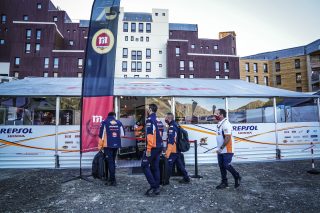 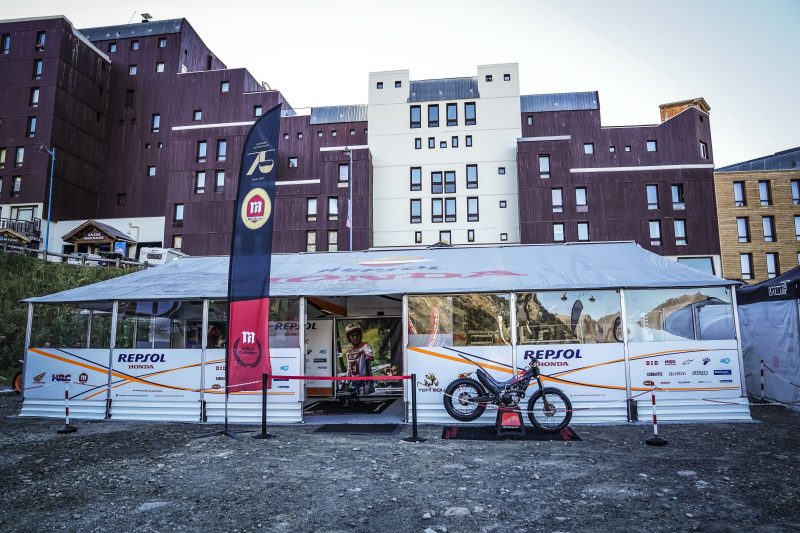