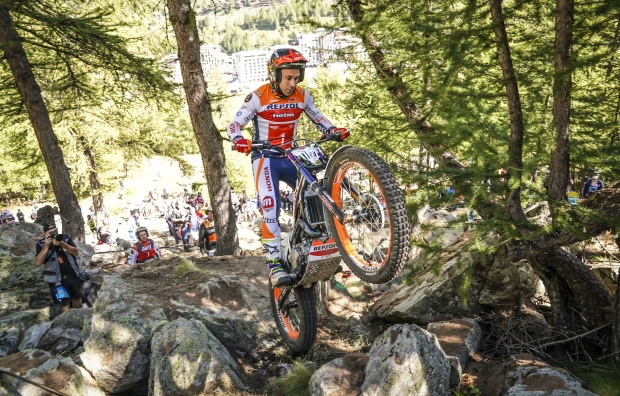 The Repsol Honda Team rider battled hard over the three-lap Isola 2000 course in France, which brought out the best of champion, who was, in the end, able to salvage a result out of a tough day to finish on the third step of the podium. The weekend results mean that Toni is the TrialGP World Championship leader.

Repsol Honda Team brother-in-arms Takahisa Fujinami did not get off to the best of starts and, likewise, was having a tough time on the opening lap. On lap two the rider was able to pull back considerably, but ended up paying heavily for the errors on the third and final lap with several successive fiascos that led to an eventual sixth final place, the same position that he now holds in the overall standings.

Next stop for the TrialGP World Championship will be in Pobladura de las Regueras, Spain, on September 12 and 13 with another two-day trial.

It was a very difficult day, continuing with yesterday's physical discomfort and the pain in my back that caused cramp in my right arm. I was not happy for most of the day and it was quite hard. I think the balance of the weekend is positive considering the condition that I found myself in. It will be a very difficult championship for us as the trials are very close together. Even so, we will fight to be at our best for the next one.

Today I didn’t start the first lap very well, but by the second I felt more comfortable with the bike and I was able to recover enough points to be fighting near the top. On the third and final lap, I started out well, but I made a lot of mistakes and I couldn't pull back. I finished sixth in the end, but I know this is not where I should be. During the lockdown we worked very hard, but it is not the same as spending six hours a day riding the bike. I'm sure everything will be better next time. We will fight to be in the top three.

We have not started the world championship so badly, but today Toni suffered a lot with the physical discomfort he has. The most worrying thing about this is that we hardly have time to recover between trials. It is not very serious, but it is very difficult to win if you are not 100% physically with such strong opponents in great shape. Now, we have to work to be in as good shape as possible for the next trial in Spain. Fujinami also struggled a lot but was not able to get to where he should be. Over these two days we have seen that this year there is a very high level and we will have to work hard to stay ahead. We will keep battling to do so in the next trial.

TrialGP of France Round 2 2020 Results 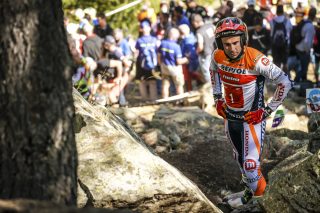 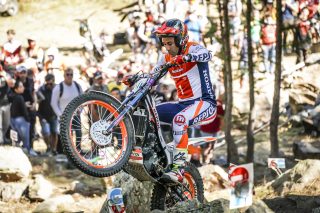 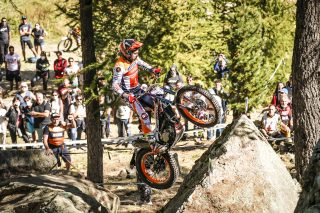 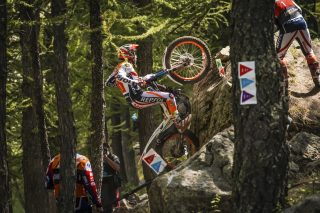 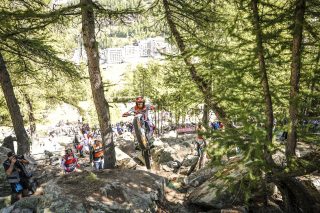 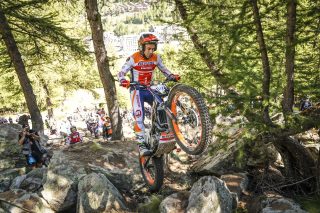 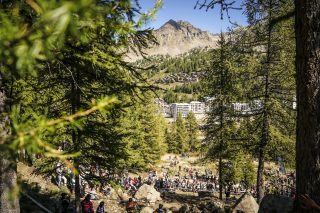 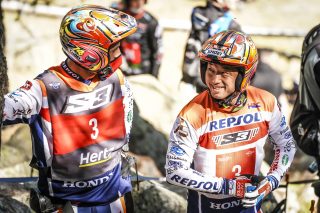 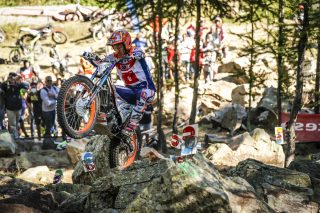 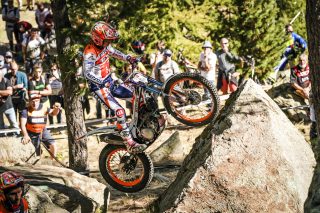 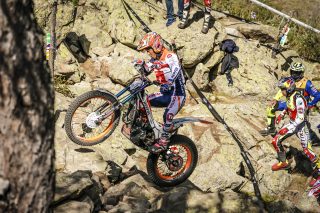 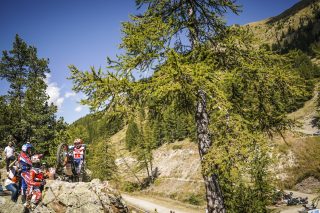 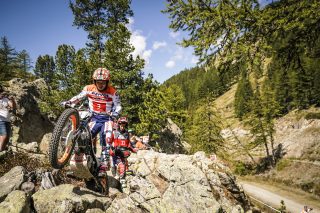 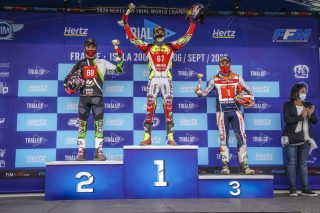 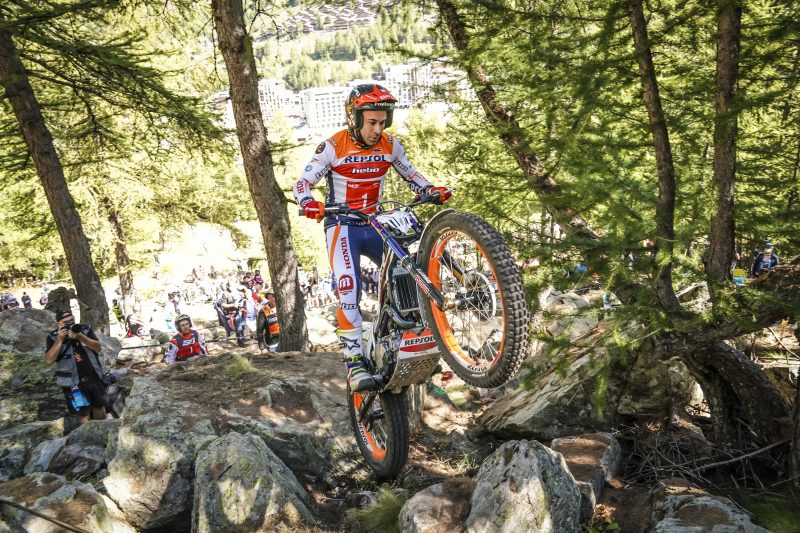