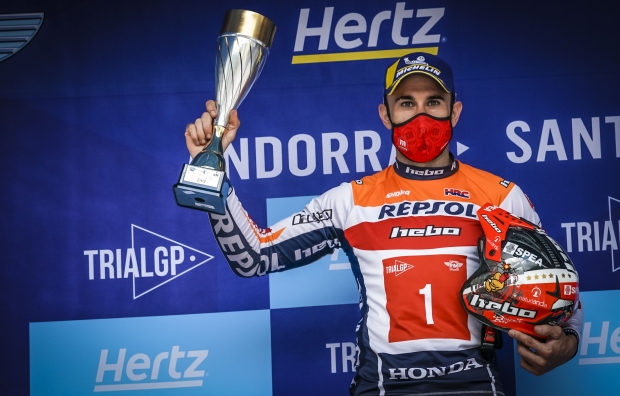 The first day of competition at the TrialGP Andorra was a seriously tough affair. Rain made an appearance in the morning leaving the terrain extremely slippery and arduous for all the riders. In addition, the officials were fairly severe in their application of the non-stop rule, resulting in a very closely-fought trial.

Repsol Honda Team rider Toni Bou battled neck and neck for the win against eternal rival Adam Raga throughout the three-lap Andorran course. Bou led the day until halfway through the final lap where he picked up several points, eventually having to settle for second spot on the podium. Despite the result, Toni Bou continues to lead the championship, now with a seven-point lead in the overall standings.

Japan’s Takahisa Fujinami suffered today, particularly over the opening lap, where he made an excess of errors, but managed to reduce the number over the second and third laps and eventually went on to post seventh.

Tomorrow, Sunday, sees the sixth round of the Trial World Championship season and the second day of trials to take place in the same Andorran town of Sant Julià de Lòria.

As always, we fought to be able to take the victory but today it wasn’t to be. It was a trial where the sensations weren't entirely good, but I still led the race for quite some time. In the end I ran out of strength a bit, as I’m not 100% physically. I will continue to fight to recover physically and try to have a good race tomorrow.

Today was a difficult day, as soon as I started in the warm up I fell and hurt my shoulder. During the entire first lap I had very little strength in my shoulder and I picked up a lot of fives which dropped me right down the order. On the second and also on the third lap I was able to make up several positions. I know I have more potential than I'm showing and I have to work harder in trials to prove it. Now it's time to work with the physiotherapist so that the shoulder is as good as possible for tomorrow's event.

Competitions are like that, some days you win and some you don't. Toni Bou has got us all used to the fact that he almost always wins and today we feel bad that things didn’t turn out as we would have liked, but now we have to work to do it better tomorrow. We already said that this championship would be complicated, and that’s the way it is: it is very tight and that’s why we have no choice but to keep battling on. 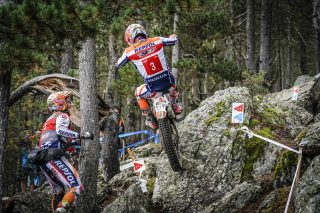 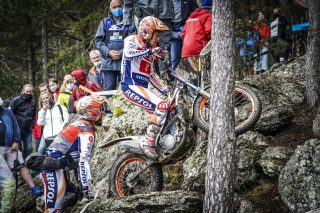 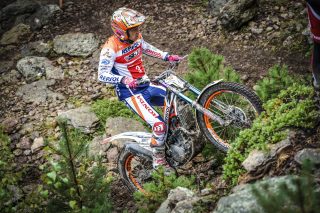 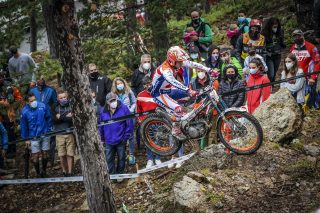 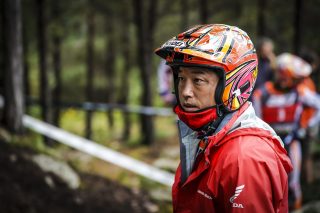 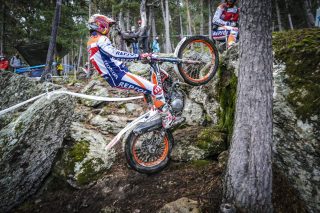 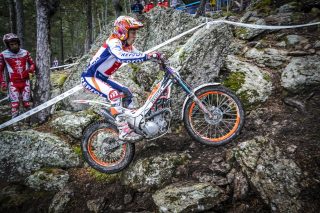 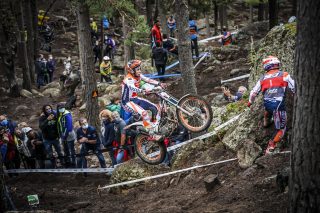 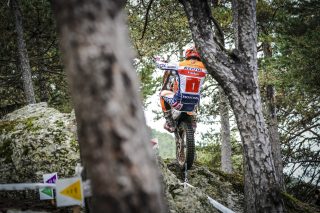 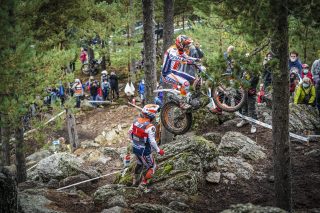 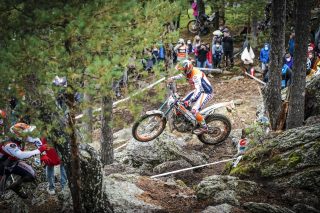 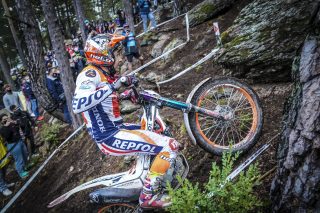 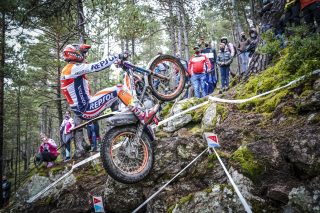 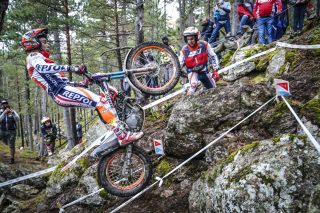 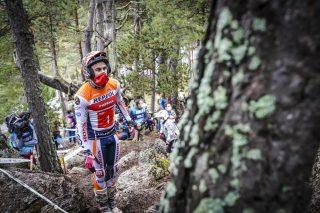 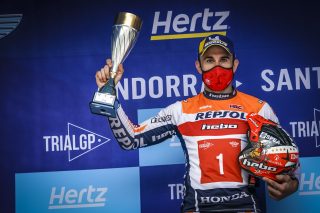 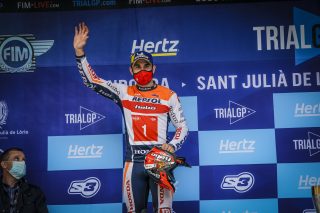 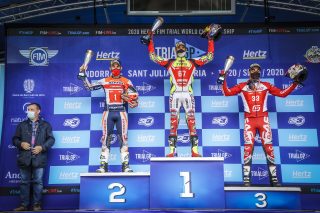 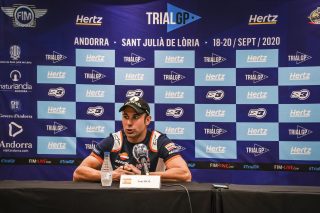 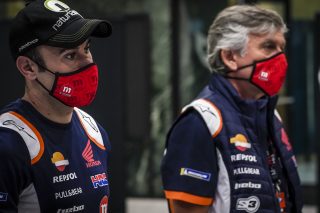 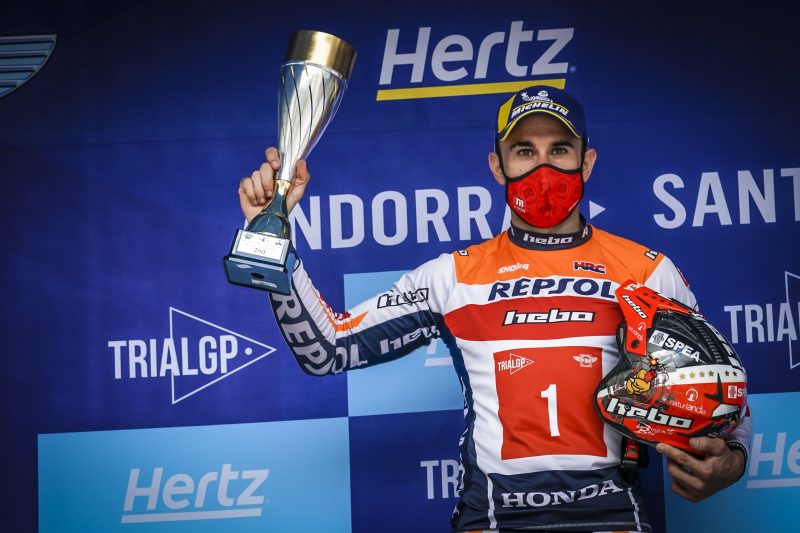