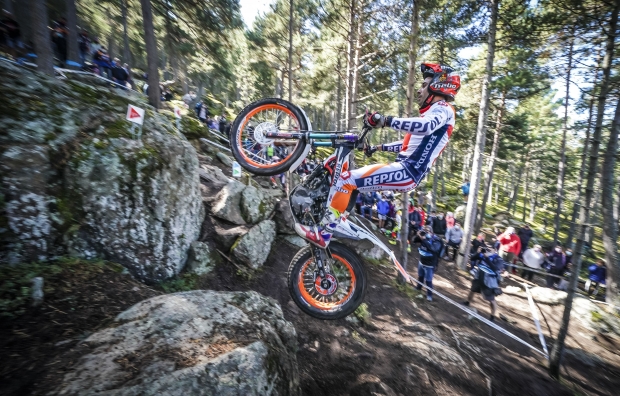 Repsol Honda Team Trial rider Toni Bou took the triumph in the sixth round of the world championship and re-establishes a ten-point lead at the head of the competition standings. Takahisa Fujinami made headway and finished fourth.

Trial two of the Andorra TrialGP did not turn out to be such a wash-out as yesterday’s event, but the terrain was, nevertheless, slippery and muddy, especially over the course of the ten-section first lap around the Sant Julià de Lòria route.

A more aggressive and confident Toni Bou produced a high-level showing on the day, particularly in the sections likely to elicit most mistakes and went on to finish the trial with a twenty-point margin over his main rival, Adam Raga. The Repsol Honda Team rider takes the season victory tally to four and now holds a ten-point advantage over his pursuer with one GP – made up of two trials – still to run before the world championship season wraps up.

Elsewhere, Takahisa Fujinami took a leap forward compared to the performances in recent trials and rode a fine race on the day. The Japanese Repsol Honda Team rider completed a zero to hero trial, turning out a fine final lap to join the battle for podium places. ‘Fujigas’ ended up posting a notable fourth place and jumps to sixth place in the general standings.

After three consecutive events, there will now be a well-deserved fortnight’s rest before the end of this atypical TrialGP World Championship. The forthcoming final round of the world championship is scheduled for the weekend of October 9-11 in Lazzate, Italy.

Today was a similar day to yesterday: I was a little better on the first and second lap. The sections were difficult, so I was able to gain an advantage. On the final lap I took things more to the limit, perhaps, so I am very happy with this victory. I think the key was section five, where I was able to clean, while Adam Raga ‘fived’ it on each lap. I was much more aggressive today than yesterday and this showed in the result. Overall it has been a very positive weekend.

After yesterday's fall in which my shoulder took a blow, I wish to thank the whole team and especially the physiotherapist for helping me to make everything go right today. Today, I started with the same pace that I had yesterday on the second and third lap, more similar to the pace that I am used to in the trials. I made a few mistakes, but I think I have managed to recover from them. It is the first trial that I have felt comfortable with and you can see it in the results, as I narrowly missed out on the podium. Now there are only two trials left, but we are all very tight and there are still possibilities. We will give it everything in those final trials.

Toni has returned to riding the way we are used to. We have regained that very important points advantage ahead of the final trials in order to win the championship. Fujinami, meanwhile, had a very good trial, he rode the way he had to ride and missed out on the podium by two points, but that’s the way trials go. Now, we have to rest for a couple of weeks and recover well to be able to go to Italy and tackle the final trials of the championship. 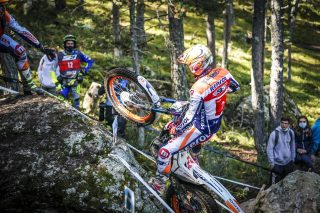 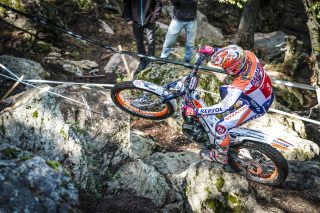 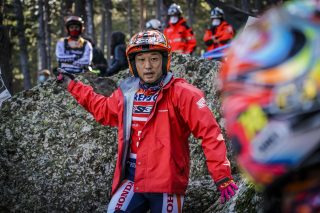 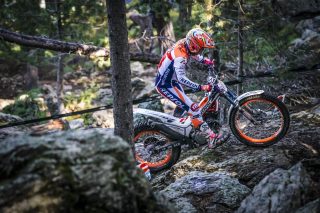 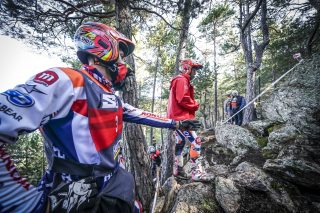 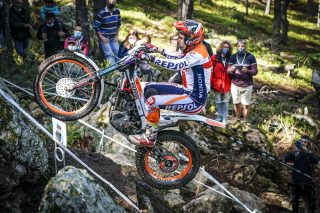 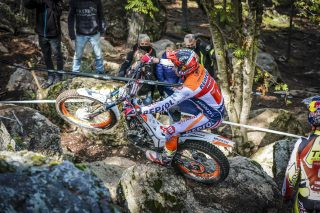 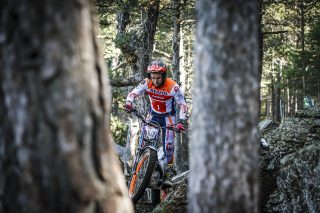 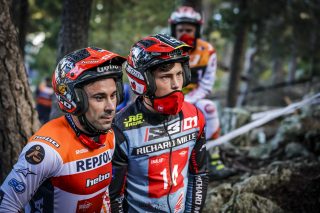 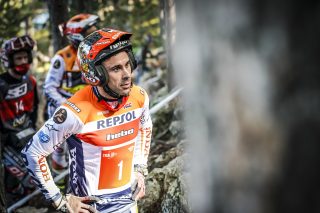 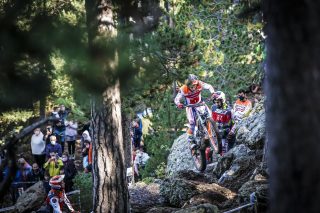 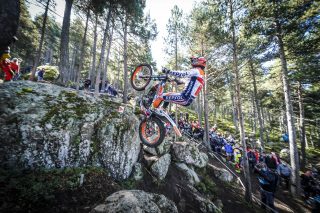 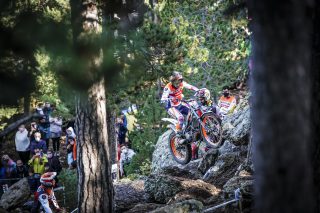 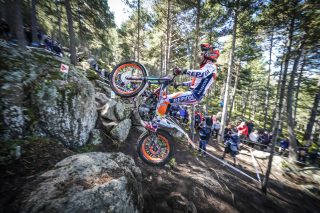 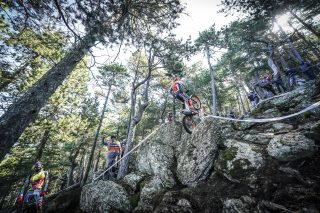 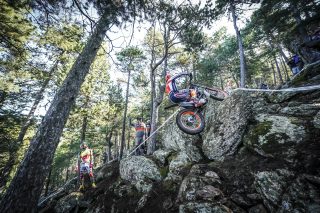 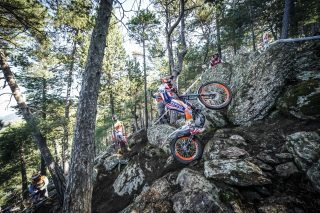 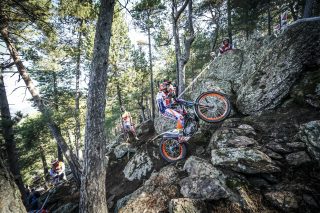 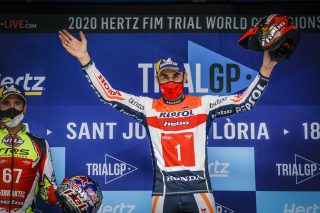 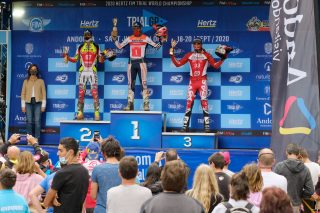 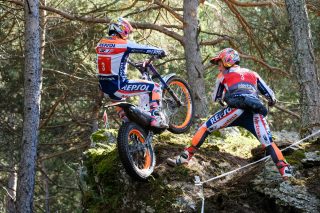 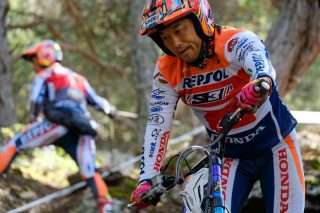 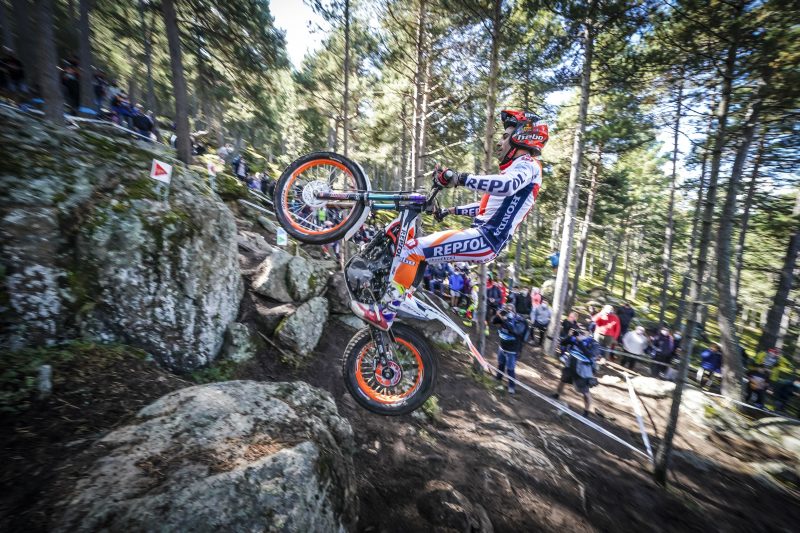