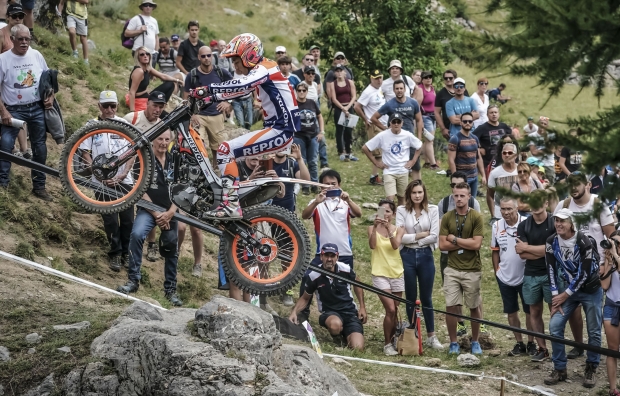 The coming weekend Spain hosts the seventh and final round of the 2019 TrialGP World Championship, with Repsol Honda Team seeking to round off a great year with a worthy performance.

The 2019 FIM TrialGP World Championship draws to a close this weekend in Spain, where Ciudad Deportiva de La Nucía in the Alicante province, welcomes the final date of a season, thus far, dominated by Repsol Honda Team ace Toni Bou. The rider had previously sealed the championship title in the penultimate trial in France for a 13th time in the outdoor discipline, bringing the overall world championship title tally to 26 in total.

With 14 triumphs, Toni Bou is the most garlanded rider in world championship events held in Spain, but the champ, aboard the Montesa Cota 4RT, is eager to keep adding to trophy cabinet as the championship premieres in a new location. After bagging wins in Italy, Japan, Holland, Belgium, Portugal and France, Bou’s total points haul now stands at 140.

Repsol Honda Team associate Takahisa Fujinami will likewise compete in the final trial of the 2019 world championship campaign. The Japanese rider holds fourth place in the rankings, a position he intends to hold on to. Should he do so, this would mark a considerable improvement on last season’s final result. Fujinami has an eleven-point advantage over the fifth-placed rider and lays just seven points off the overall third spot.

The competition gets underway on Saturday with the qualifying section once the technical and administrative scrutineering, the inspection of the sections and a training session have been completed. The TrialGP riders are due to start from 16:45 onwards. The trial features a ten-kilometre course with fifteen sections to be ridden over two laps. The prize-giving podium is expected to take place at 15:45.

With the title already in the bag, one only has to enjoy this final world championship event to the fullest. Nevertheless, we will do our best as always, and we are confident that, not being under any pressure, we should be able to come out on top. It would also be a great finish to the championship with victories throughout.

The final trial of the championship has arrived and I think I am prepared. I am fourth in the overall standings and I hope to compete strongly in La Nucia to secure this position. We know we can finish very well this season, so I will give my all to make it happen. 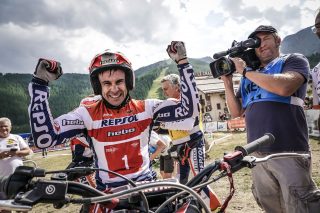 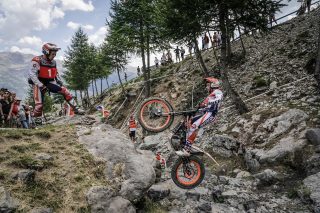 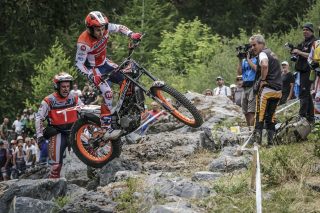 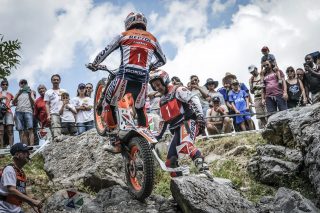 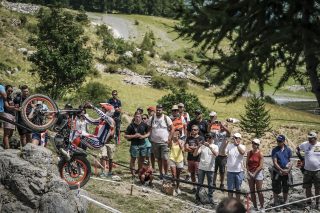 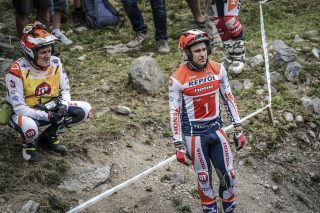 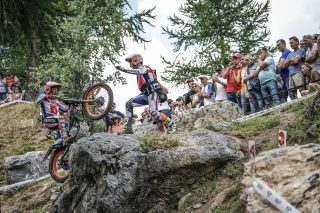 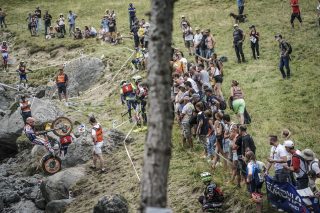 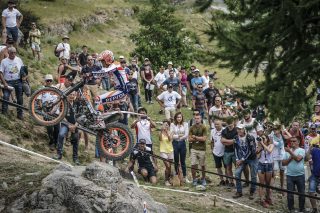 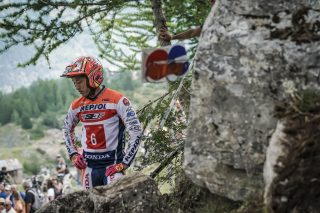