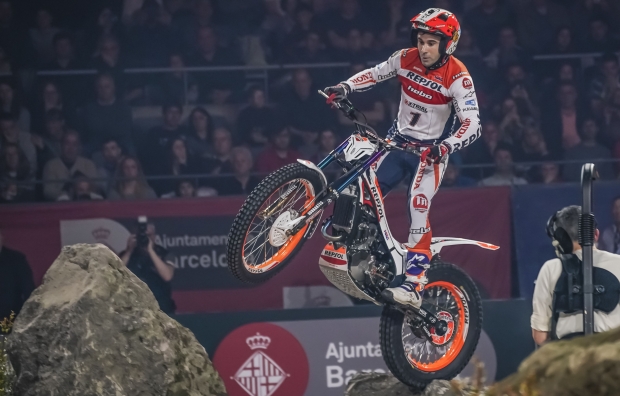 After winning the opening four events of the indoor season, Toni Bou now faces another important test in his bid for a further world title as Bilbao hosts X-Trial this Saturday at the Bilbao Exhibition Centre.

Repsol Honda Team rider Toni Bou is all set to tackle the weekend’s challenge in the FIM X-Trial World Championship, the fifth date of the season calendar. The X-Trial in Bilbao kicks off on Saturday at 20:00 at the majestic Bilbao Exhibition Centre.

After scooping first prize at each of the first four events on the X-Trial agenda, Bou will be hoping to maintain the winning streak in Bilbao in an attempt to claim yet another championship title at the earliest date possible. After this event – the second to be held on Spanish soil – there will be just two trials left this season – in Austria and Andorra – before the championship wraps up.

Toni Bou currently holds a twenty-point margin over Adam Raga, second in the overall rankings of the X-Trial World Championship. The competition gets underway at 20:00 with the presentation of the participating riders. The first round will start immediately after, with the second phase scheduled to commence at 21:45 and the final prize-giving podium to be held at approximately 22:40.

After Barcelona we have been able to schedule a good training program for the coming events and I think that I will arrive in Bilbao in much better physical shape than I did in front of the home crowd. But as I always say, the rivals will not make it easy and you will have to be very careful and stay very focused, to try and win this trial, which is very important for the championship. 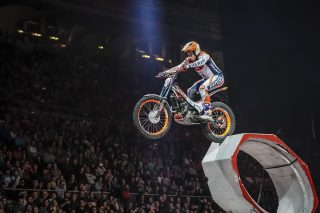 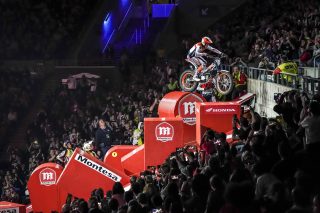 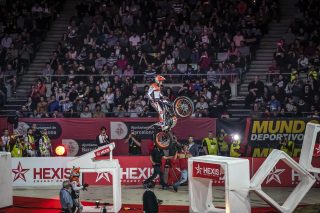 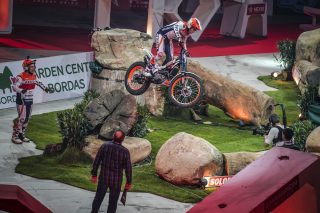 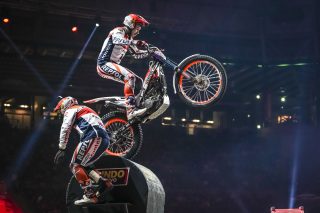 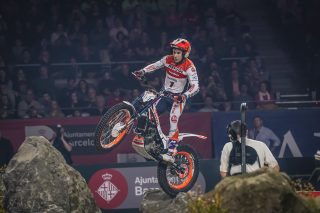 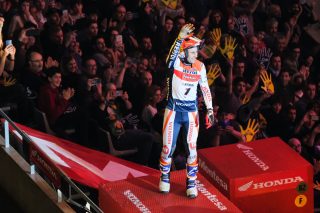 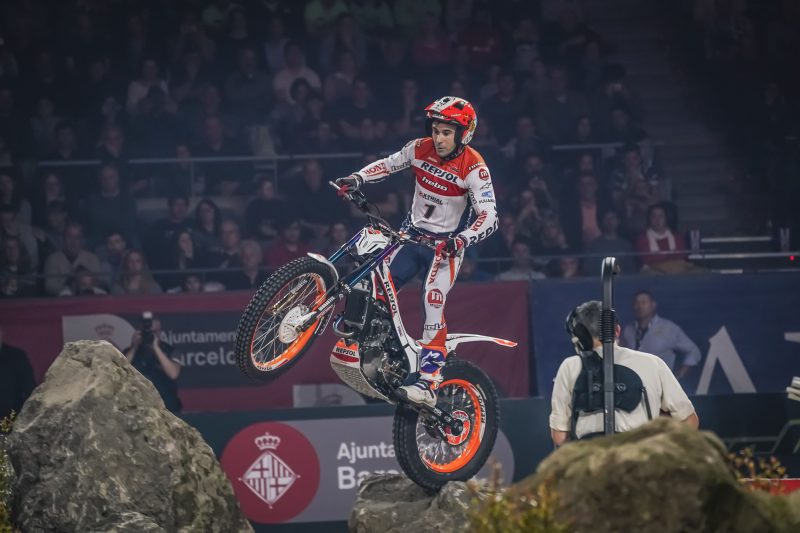