The 2015 FIM X-Trial World Championship concludes with a sixth and final race which sees Toni Bou take third on the podium in Oviedo, Spain.

Just one week after being crowned 2015 X-Trial World Champion in Austria, Toni Bou arrived in Oviedo hoping to turn in one more masterful performance in front of the home fans. Nevertheless, it didn’t turn out that way for the nine-time Repsol Honda champion. The greatest rider in the history of trial brought the X-Trial season to a close with a third place finish on the day. Toni Bou, in spite of finishing ahead in the semi-finals was unable to capitalize and ran up two failures in the six-section final which allowed Albert Cabestany to steal victory in the season’s last meeting.

All things considered, the Montesa Cota 4RT will have little cause to complain after scoring four out of a possible six triumphs, which bring the total number of wins to an impressive 45 indoor victories, at the highest level of competition.

Jaime Busto took part in his second X-Trial competition as the organization’s wildcard entry. The young Repsol Honda Team rookie looked comfortable and even managed to clear one of the sections penalty-free, a positive final evaluation for the Basque rider in spite of his lack of experience in top-level competition.

It wasn’t my day today, and that’s something that could happen at any time. I didn’t feel quite right in some of the sections, even though I did finish the semi-final in top-spot, I knew that it wouldn’t be an easy night. Starting the final by picking up five points in an easy section, wasn’t the greatest thing, which meant that I had to try and pull it back, but it wasn’t possible. Congratulations to Albert who rode well and deserved victory. Now it’s time to enjoy the title which wasn’t easy to win and then think about the outdoor season. 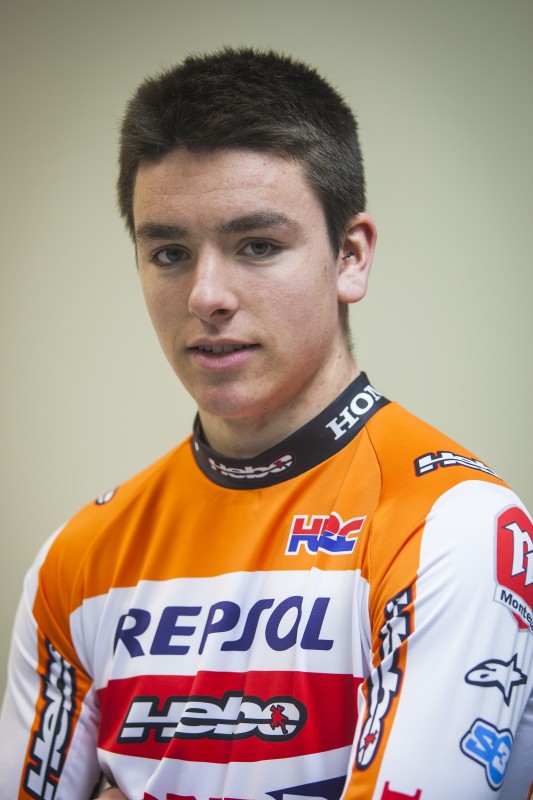 I’m pleased to have been able to compete in another X-Trial World Championship race. This time round I was able to show more here in Oviedo, than I had in Barcelona. I believe that I can do this really well, it’s just a matter of learning in each competition.

In the end it turned out to be a good indoor season. Toni achieved his ninth title in X-Trial and he did well in all the races; always in the fight for the victory. It wasn’t possible to win every event, like we’ve started to get used to, but, as he says, he doesn’t ride alone and there’s some very tough rivals. That’s why he deserved to have won so much; he has always fought tooth and nail to win. The aim was the title and we’ve achieved it. 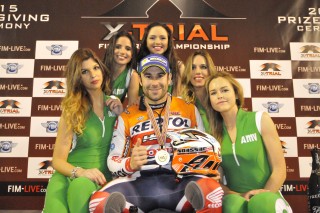 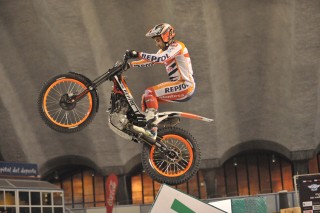 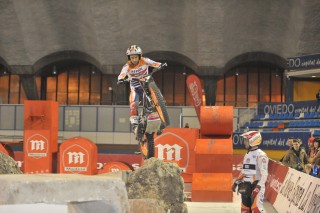 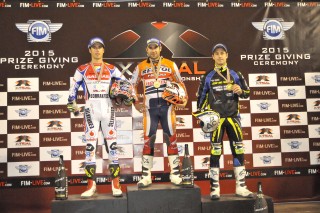 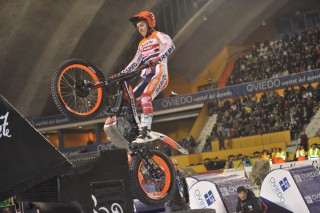 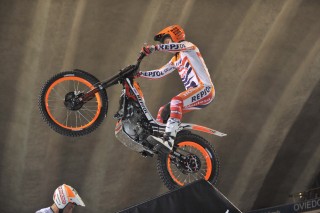 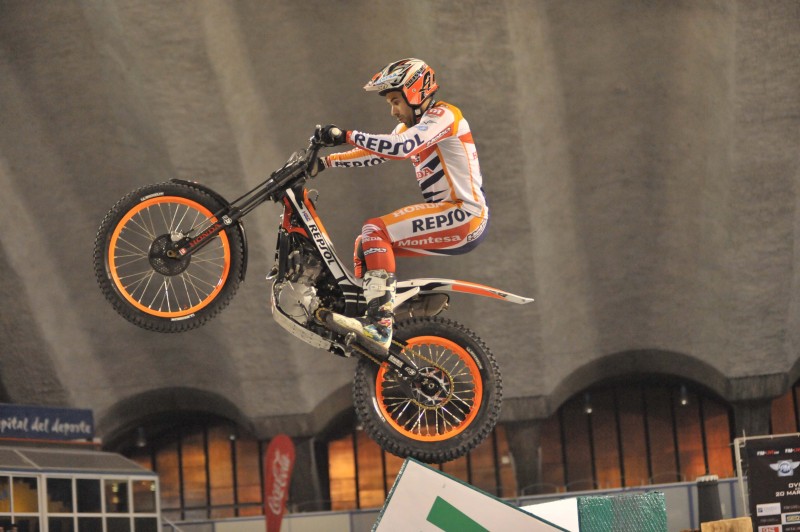