The second round of the X-Trial World Championship got underway this afternoon at the brand new Glaz Arena in Rennes, France, with Repsol Honda Team ace Toni Bou dominating throughout to claim a second 2020 indoor season victory.

Toni Bou did not disappoint the French crowd, turning out a fine display of riding prowess in front of the Rennes spectators in Brittany. The Repsol Honda Team rider made it through the first five sections of the heats as the superior rider, picking up just four marks. In the second round, with the top rider from each group qualifying directly for the final, Bou has once again gave a masterful showing, collecting 7 marks in the process.

The grand finale saw Toni Bou overcome the six sections with a total of 15 points ahead of the 27 accrued by arch-rival Adam Raga, to seal a second season victory.

Repsol Honda Team will now enjoy a almost two-month break ahead of the third X-Trial World Championship season date which will not be held until January 19, 2020 in Budapest. Bou will arrive as clear leader in the contest on 40 points, 10 more than the nearest second-place rival.

Today I did not start the first round very well; the points were fine, but I didn’t feel right with the riding sensations. I didn't feel comfortable and it took me a while to get into the sections. We will have to work so that in the coming trials we won’t experience these feelings, since it is very easy to get knocked out in the eliminations. In the end, I was able to enjoy myself more in the second round and the final to take the victory. I want to congratulate the organizer of the event, who set up a very tough trial, where I think the spectators really enjoyed it. Now there will be a break before the third trial in Budapest so it is very important to take the leadership here.

We have to congratulate Toni first of all for this great and hard-fought victory. It seems a cliché, but it is not: he really performed extremely well today, and although things didn’t turn out just right for Adam [Raga], that doesn’t detract from Toni’s win. Congratulations as always for the great work done by the whole team. For our part, we will take it trial by trial. The next one is Budapest so we will try to get back to the highest possible level. 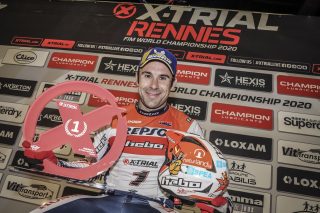 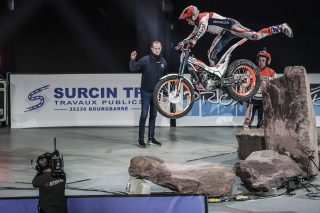 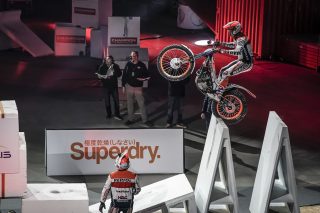 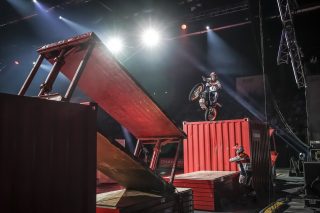 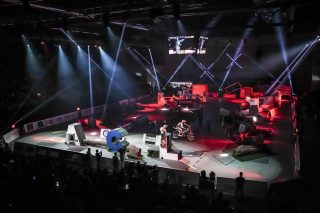 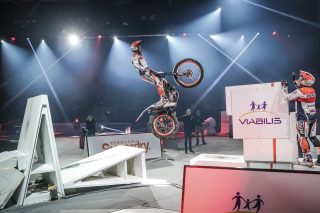