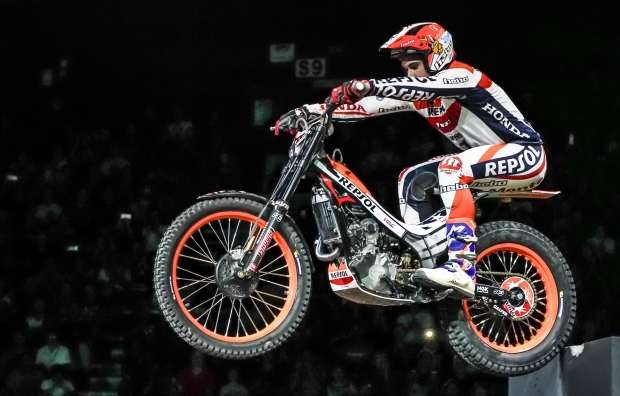 The second round of the FIM X-Trial World Championship will take place next Saturday in the French town of Rennes. After kicking off the 2020 campaign, on the island of Réunion in the Indian Ocean, with a triumph, current champion Toni Bou will seek to replicate the victory, this time in Brittany on the French mainland.

The FIM X-Trial World Championship swaps continent as it moves from Africa to Europe. After Réunion Island, it will be the recently-inaugurated, modern Glaz Arena venue in Rennes that will host the second round of the X-Trial indoor competition to be held this coming Saturday.

Repsol Honda Team rider, incumbent champion Toni Bou, will arrive as championship leader after an impressive showing last weekend at the season curtain-raiser on the French island of Réunion located in the Indian Ocean.

The race schedule for this event, in French Brittany, gets underway at 20:30 with the presentation of the eight participants. At 20:45, the first round will be held with riders tackling five sections. The second round, once again over five sections, will be held at 22:00. Immediately afterwards, the section to determine third-place will take place, with the final, between the top two riders, scheduled to conclude the show.

check the Round 1 report HERE.

We have started the season very well, but we are aware that there will be no easy trial and this forces us to always be very focused and give our maximum in every event. In Rennes I will try to keep on this positive track and, although we have not been able to prepare the X-Trial season as thoroughly as usual as it started so early, the entire team is very motivated after the outcome of the Réunion race. 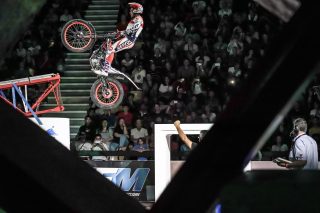 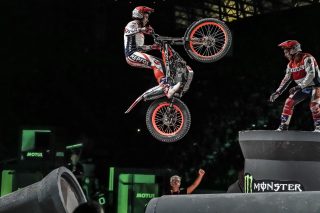 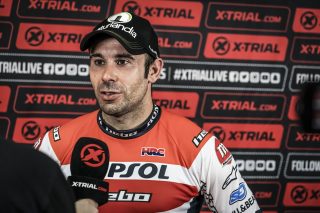 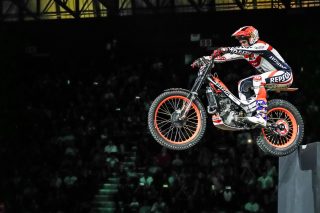 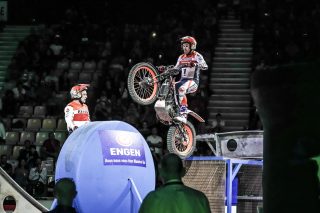 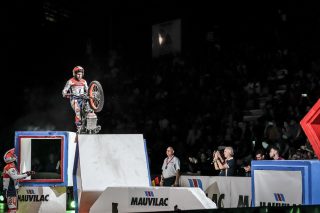 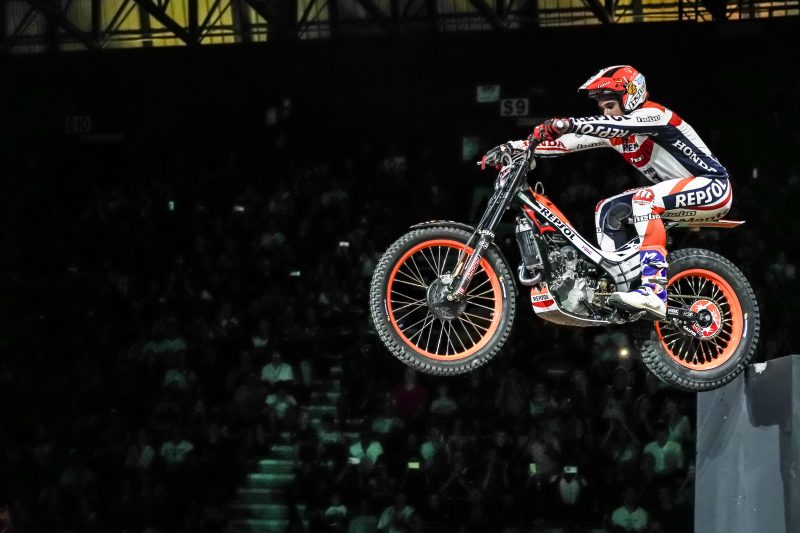