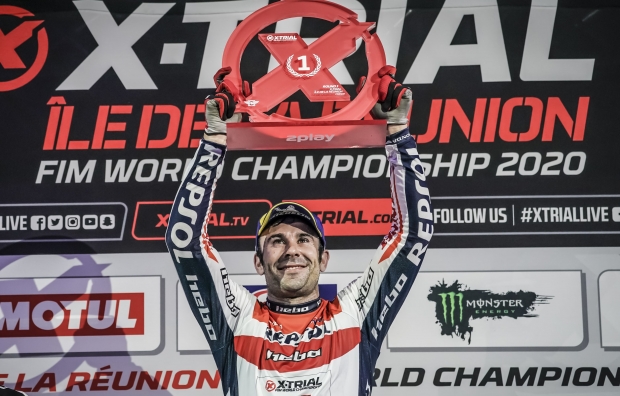 The opening round of FIM X-Trial World Championship, held tonight on the island of Réunion, saw an authoritative triumph from Repsol Honda Team rider Toni Bou.

Toni Bou, the Repsol Honda Team ace, continues to be on cracking form. The crowd at the curtain-raising event of the new season witnessed a dazzling performance from Bou in the Stade Jean Ivoula, in Saint Denis, capital of Réunion, who becomes the provisional leader in the 2020 championship standings. Bou made his maiden outing in the venue in spectacular style.

In the first qualifying phase, with competitors facing five sections, Bou was already looking leagues ahead of his adversaries with just six marks on the scorecard. In the second, with only the winner of each group making the cut for the final, the champion again lapped with a mere six penalty marks. In the final, up against one of his toughest rivals Adam Raga, Bou scored 10 marks compared to the 16 collected by Raga.

Repsol Honda Team and Toni Bou will get little rest as the second season event is scheduled to be held in French city of Rennes this coming weekend.

I am very happy to start off winning. For us it was really important. Today I felt at ease with my riding, and I had a very good first round. I am also very happy too, as this is the first time that I have participated here, with some very technical areas. I want to congratulate the organizer for the marked sections. Now it's time to think about next week, as in this championship it is very easy to not get through to the semi-finals or the other round for that matter, as everything is really tight. It is very important to come away from this first trial with these twenty points.

As always you have to congratulate Toni for the victory, today he did very well. Starting this way is fantastic. Now we have to take it one step at a time as always. Today the sections were very tricky so Toni Bou was able to shine and show his best side. Let’s try and keep it up for next week. 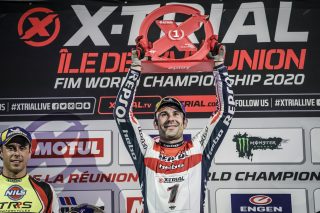 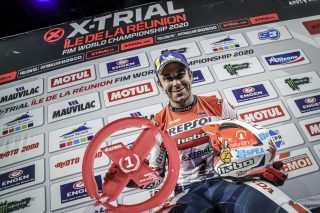 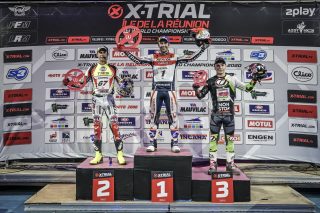 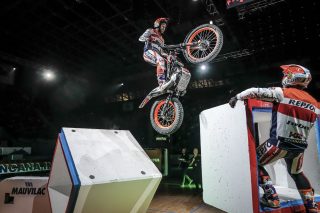 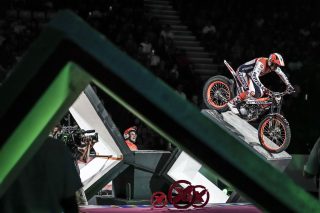 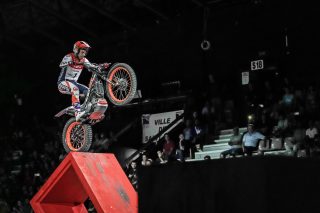 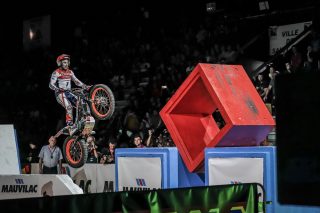 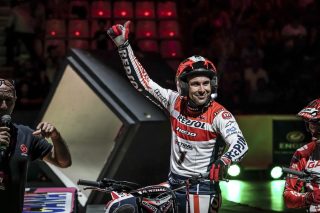 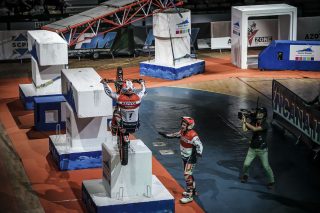 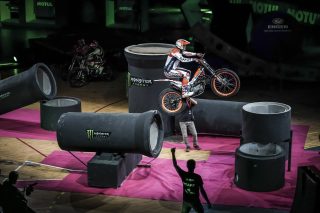 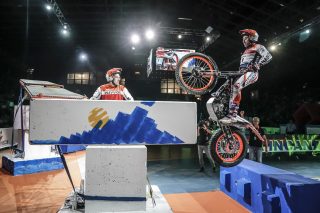 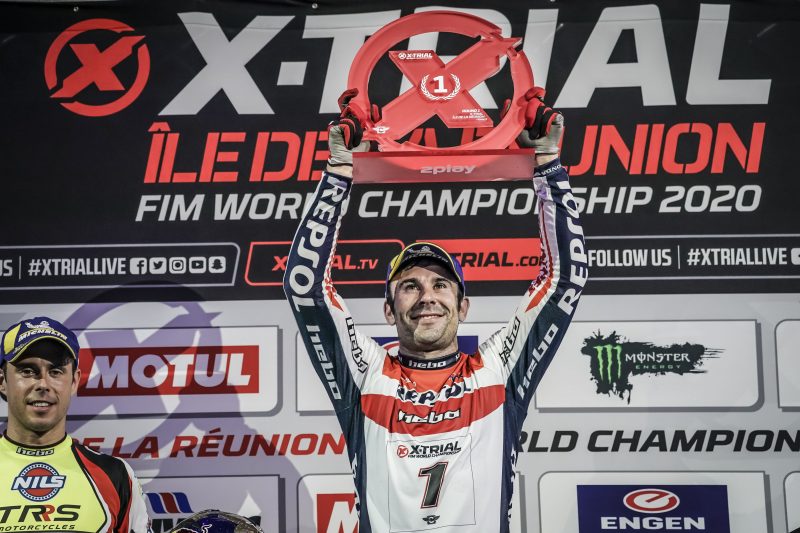