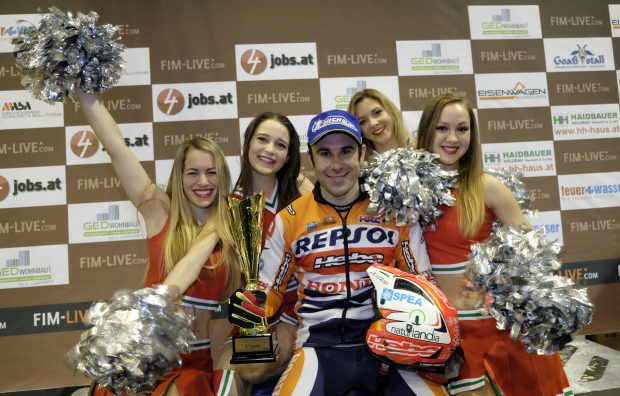 Toni Bou clinched a vital victory in Austria which leaves the Repsol Honda Team rider poised to collect a tenth indoor title. Takahisa Fujinami missed out on the final by a single mark.

The third round of the 2016 FIM X-Trial Championship proved to be a laboured win for Toni Bou in Wiener Neustadt, Austria. A second win this season and favourable results from his rivals leave the Repsol Honda Team champion in a virtually unbeatable position ahead of the fourth and final round to be held in France next weekend.

Toni Bou set out his stall early the qualifying round, putting on a fine technical display that saw him taking top spot on the leaderboard. In the final, the Spaniard held his adversaries in check with consistently low marks and a minimum number of errors in the six sections that made up the course. The Montesa Cota 4RT rider put the icing on the cake in the final section, highlighting his superiority, as Bou became the only rider to make it over the obstacles mark-free.

Bou now commands the championship standings with an eight-point advantage over nearest rival Adam Raga, who finished behind Albert Cabestany on the day. Maintaining this advantage will see Bou, once again, crowned champion in Marseille next weekend.

Takahisa Fujinami, once again, finished one point shy of the final, which is disputed by just the top four. A single mark more than Jeroni Fajardo in the qualifying round meant the Japanese rider had to sit out the final, although he had shown some classy riding on a day where one minor mistake was enough to rule him out of the final round. Marseille next week will be the season’s final opportunity.

I’m really happy: today has been fantastic. I suffered a bit in qualifications but it turned out to be worth the trouble as the final went really well and I’m happy with the evening’s performance. Albert Cabestany was riding really well and was looking like winning it so I had to ride like never before. So now the conditions for going into the final X-Trial event have improved: having everything still in play would have been really tough. Nevertheless it’s not going to be easy and we will be a bit nervous. Nothing has been finished yet.

Another time I was just a point away! Once again I came so close to it and it was a shame that I missed out on the final as I was pleased with the way that I rode. I was very comfortable and without nerves. I can see myself in the top group battling it out for a podium place. This means that I have to keep working and fighting and make it through to final in the season’s last event. 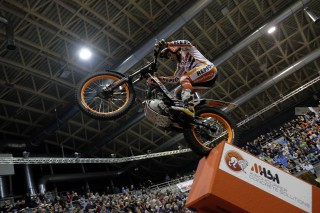 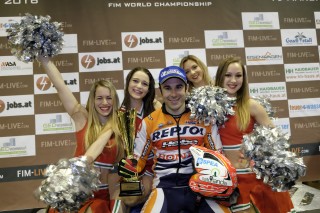 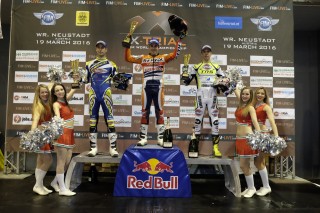 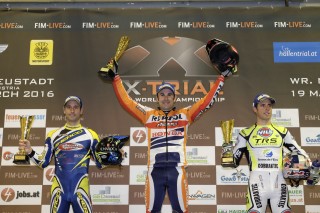 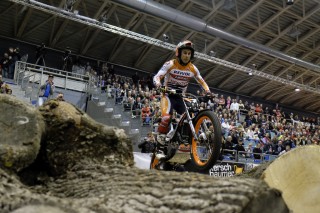 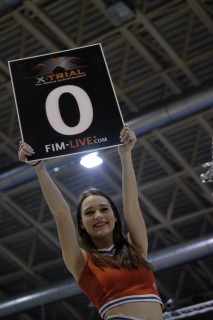 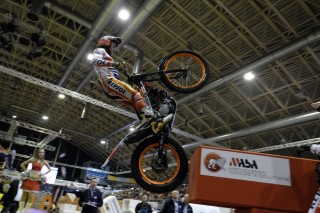 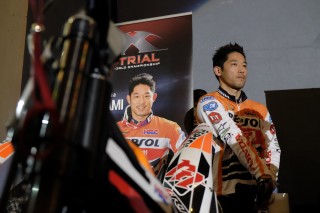 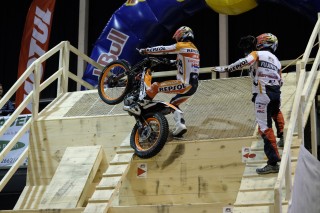 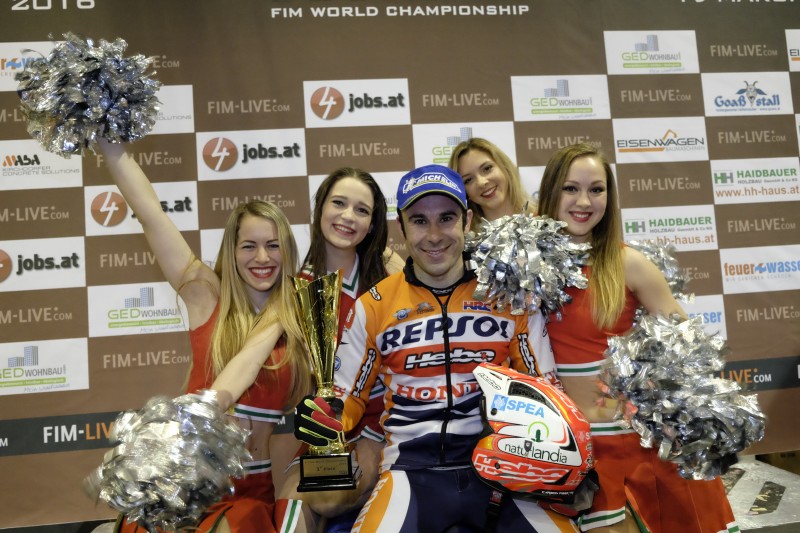