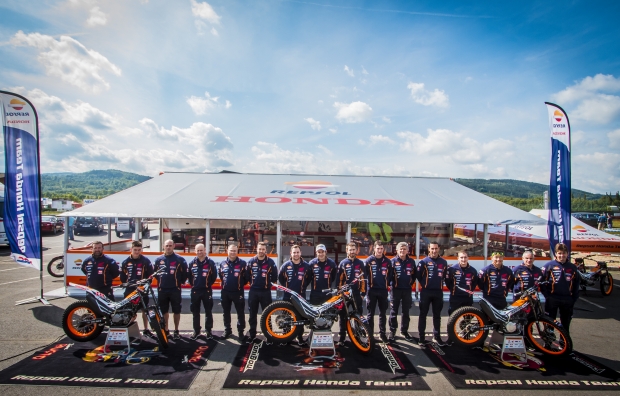 History will be in the making this weekend for Repsol Honda Team as the FIM Trial World Championship season kicks off. The team spearheaded by Toni Bou will be gunning for a tenth consecutive outdoor title.

Toni Bou is all set to face the first of this season’s eight trials that should lead towards the ultimate goal of a tenth consecutive world championship crown. The Repsol team star has also dominated the world stage of indoor trial for a full decade now. Indeed, it was just ten days ago that a euphoric Bou flaunted ten raised fingers to a jubilant crowd in Marseille, an image that the Spaniard will be looking to repeat come season’s end.

The winning spell started for Repsol Honda Team back in 2007 and since then the squad has heaped title on title until every record in the annals of world motorcycling history has been broken. 2016 should be no different for the Montesa Cota 4RT riders who hope to add to the already lengthy honours list.

Toni Bou back after injury
Toni Bou arrives in Olvan and Cal Rosal somewhat reserved after a right shoulder injury (a partial breakage of the subscapularis tendon) which meant a week of total rest and saw the Spanish champ sit out the X-Trial des Nations. Bou has been unable to train in his habitual way although he has certainly psyched himself up mentally at home in Andorra ahead of the 2016 season opener. Friday’s tests will prove crucial to see how the shoulder holds up.

Takahisa Fujinami, over 20 years at top level
Last year Repsol Honda Team Japanese ace made it 20 seasons finishing in the top five of the sport’s highest category. In spite of being the paddock’s most veteran figure Takahisa Fujinami is convinced that he can outdo the results of the three most recent seasons. Ever more experienced and ever stronger, we can expect the best from ‘Fujigas’.

Jaime Busto looking to spring a surprise
Basque youngster Jaime Busto, last season’s ‘Rookie of the Year’ rounded off the season with sixth place in the overall world championship. After narrowly missing out on a podium finish three times last year, a place on the rostrum will be Jaime’s aim for the 2016 season. Amongst the same group of rivals, the Repsol rider claimed victory in the last round of the 2015 Spanish Championship.

On the 8th the riders and bikes will be subjected to administrative and technical scrutineering. Training is scheduled for 13:00 hrs and the visit to the sections is set for 15:00 hrs. On Saturday 9th, the last of the top flight riders will make the start at 11:00 with the event due to finish at around 16:00 after three laps of a twelve section circuit. Ditto the programme for Sunday.

This year the start of the championship will be very different from other years as I’m not in top shape and I don’t know what type of physical condition I will be in until I get onto the bike in Olvan and Cal Rosal. Only then will I know what sort of state the injury is in and if the week’s rest has done any good. I have kept in shape in the gym without forcing the upper body, but I always like to prepare the trial very well and this time I haven’t been able to do it. On Friday we will see how things are, but I’m sure that if I get on the bike, I’ll do it without nerves, conscious of the fact that I’m not at 100%, but ready to face the World Championship. I will try and make the most of it, so we’ll have to see which decisions have to be made before and after the trial.

My aim this season is to finish the championship in the top three. To do this it will be important not only to fight hard, but also to get on to the podium at the end of each event. I think that one of the advantages that I have over the others is that I have no pressure on me. I’m in better physical shape than in the last three years and that is why I will give it my all in these races. I have trained really hard and I’m convinced about my possibilities.
This Catalonian GP is almost like playing at home, although we will be visiting ‘my home’ in the next GP. I have a lot of friends here and I know that there will be a lot friends here to support me. I hope to make everyone happy.

I can’t wait to get going in the new world championship and I think that I’m going to do much better than last year in all senses: I feel a lot more at ease on the bike and I also know what mistakes I made in the last world championship, so I will try and improve on that. There is no pressure on me. Last year I came very close to the podium, so this year my objective is to get onto it. I have my rivals who will make it difficult, but I’m very single-minded. 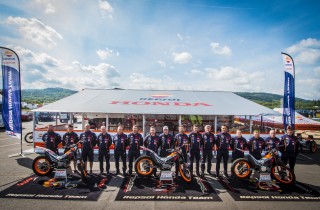 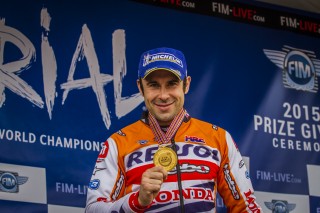 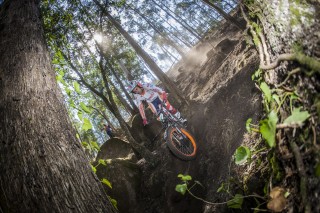 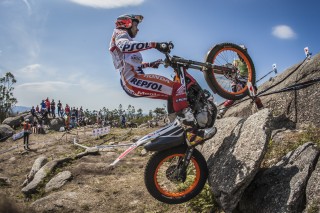 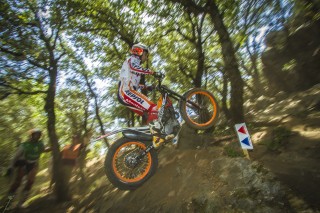 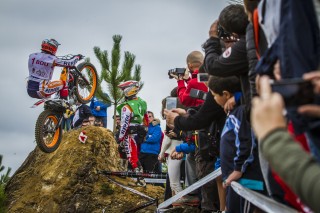 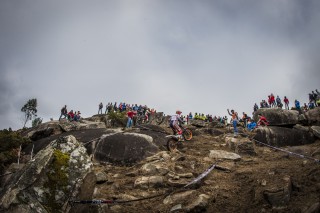 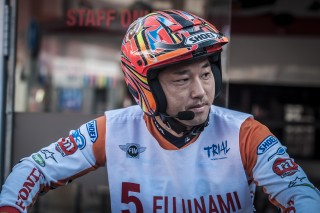 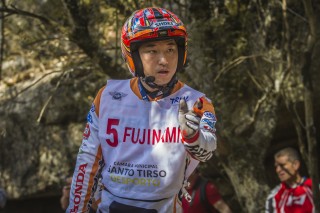 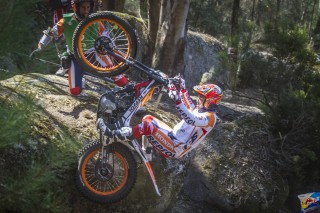 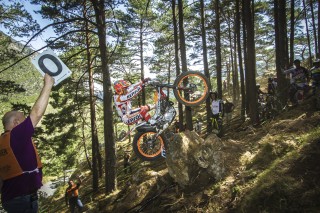 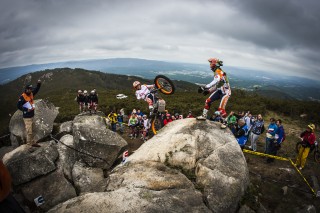 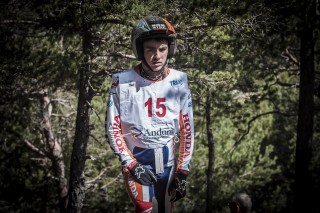 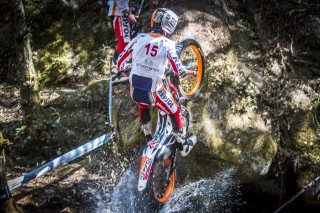 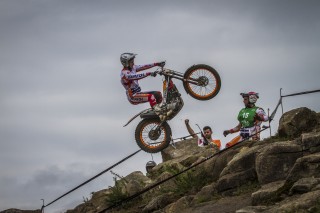 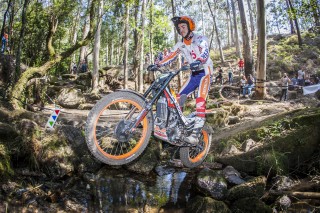 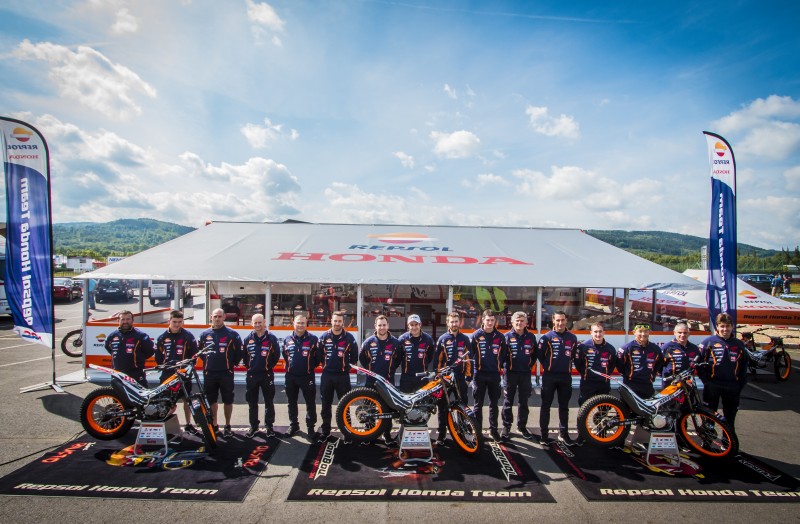