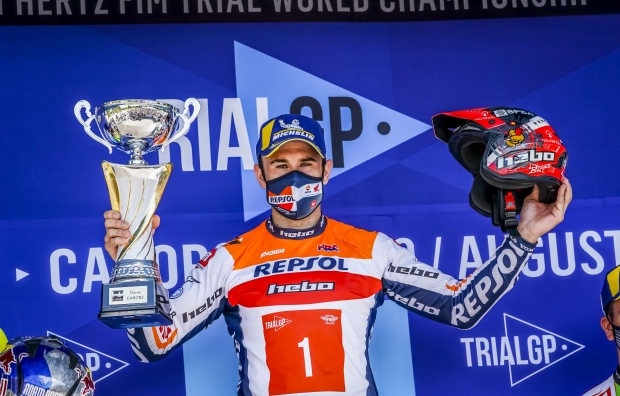 Repsol Honda Team rider Toni Bou came away from France having extended his lead at the head of the world championship after today’s win in the French town of Cahors. Team-mate Takahisa Fujinami finished fifth.

After the twin trials in Andorra, the single-day sixth event of the 2021 Trial World Championship took place today in Cahors, France. The course turned out to be somewhat artificial, with some sections even resembling indoor, rather than natural ones.

Even in such conditions, Repsol Honda Team rider Toni Bou claimed the top honours in an almost flawless manner, completing the two laps of the 12 French sections with only three penalty marks in the first lap, ten less than the nearest second placed rider and main rival, Adam Raga. The second lap of the Montesa Cota 4RT rider was impeccable, without so much as a single mistake. With today’s results Bou remains top of the overall TrialGP World Championship standings, 11 points off Raga with three races still to go.

Repsol Honda Team team-mate Takahisa Fujinami did not get off to the best of starts, struggling on the first lap, but on the second he was able to pull back, to eventually finish in fifth position with the same score as the fourth-placed rider, but only thirty seconds behind. With this result “Fujigas” remains fifth in the overall standings.

Next stop for the TrialGP World Championship will be in Pobladura de las Regueras, Spain, on 11th and 12th September with the double-date format.

I'm very happy with how the weekend went. It was a trial to not make mistakes and that’s how it turned out. One of the most complicated sections was section one, where we had to take a different line to the other riders and it went very well. I'm happy with the choice because it worked for us and it also helped me to gain confidence. I want to thank the team who did a great job. We had problems in Andorra, this week too and everyone has worked very hard day and night to solve them, so today's victory is a great prize for everyone. We are still in the lead, that's important, but it's even more important to get back the good feelings on the bike.

I had a pretty bad first lap today. I had some problems with the bike, but after the first lap the mechanics worked on it and in the second run through the sections I felt better. I was able to make up a lot of positions and finally I was tied with fourth, only 30 seconds behind. The important thing is that on the second lap I recovered my good feeling and we were able to come back. I want to thank the team for the great work today and all week.

Toni never gives up and always works very hard, and that's what he did to be able to win again today. The whole team has also worked hard to solve the problems we had been dragging along since Andorra. It's not easy, as the rivals are getting tighter and tighter and the differences are small. I want to thank the whole team and everyone who has helped Toni over these days.

Fujinami rode a trial that went from strength to strength. In the first lap he was quite far back, but in the second he was able to move up positions, so we have to congratulate him for the work he did.

I would also like to congratulate the Cahors organisers for the great trial they have prepared. Now we'll go to Pobladura and we'll keep working. 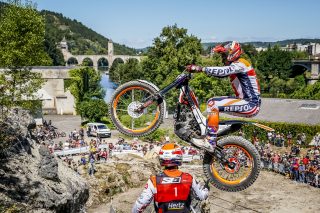 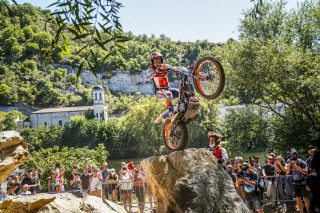 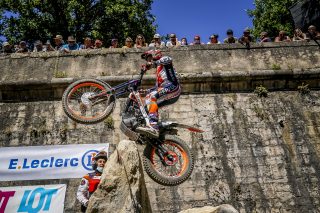 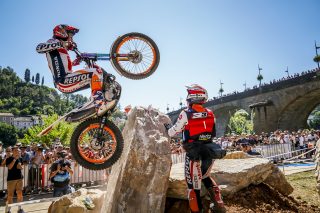 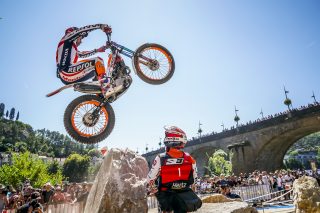 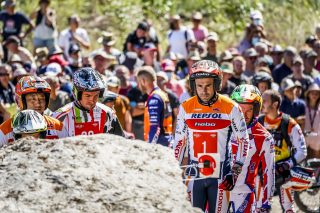 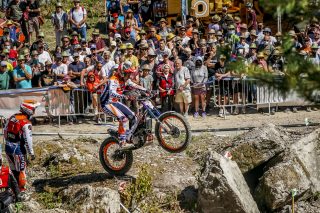 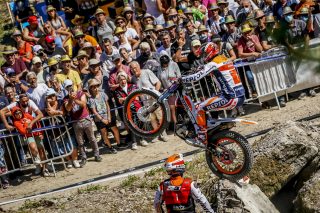 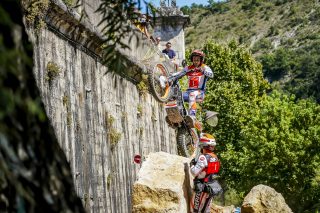 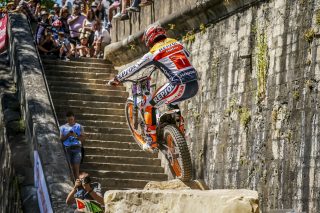 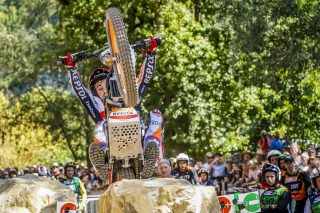 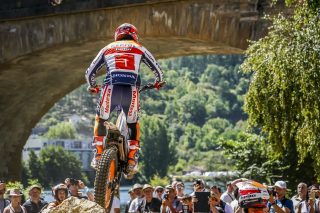 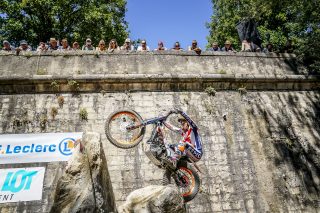 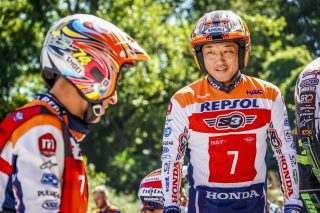 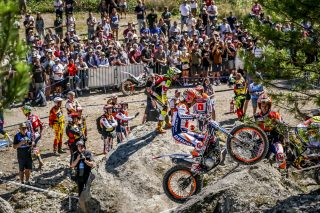 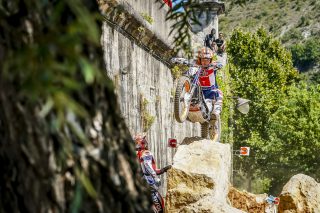 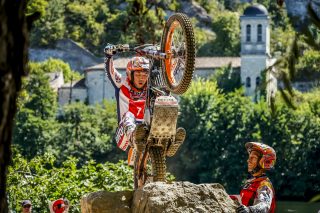 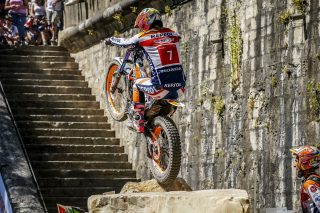 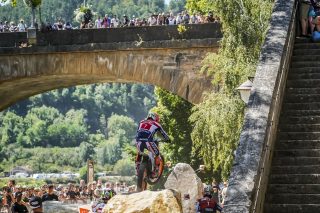 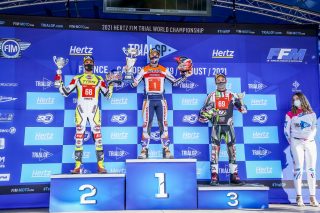 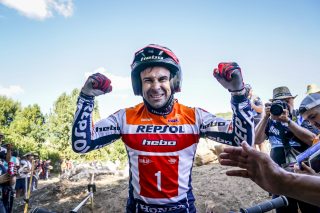 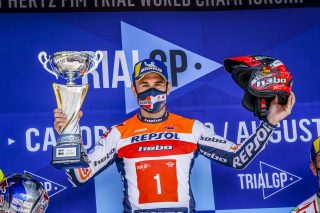 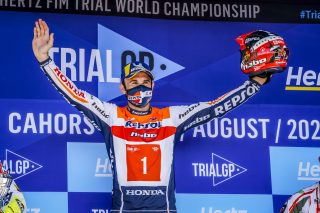 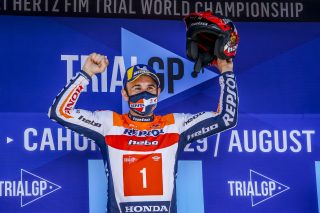 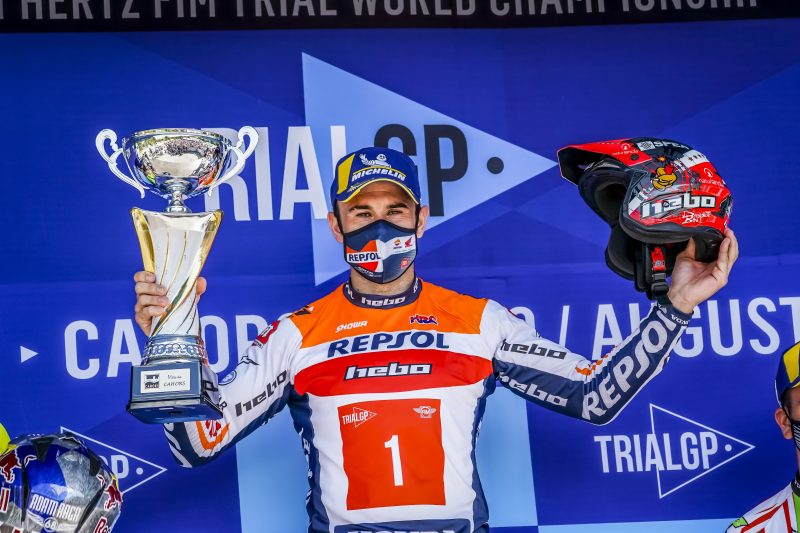