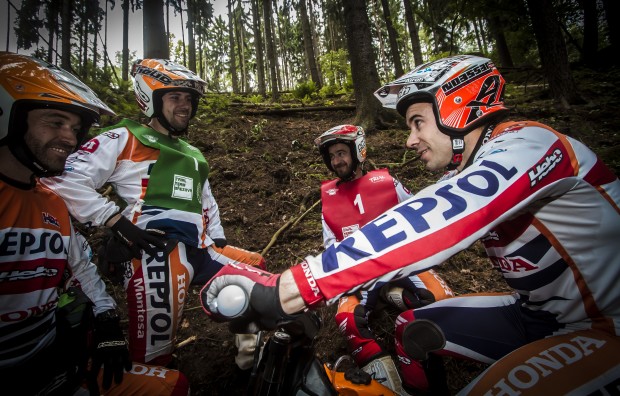 This weekend sees Repsol Honda Team head off to France to tackle the fifth date in the FIM Trial World Championship calendar. The competition reaches its halfway stage with a tough trial for Toni Bou and team-mates Takahisa Fujinami and Jaime Busto.

The race in Andon, France looks all set to be a hard-fought one for two reasons: firstly, it’s where Bou’s nearest rival this season, Adam Raga, usually comes away with fine results; moreover, the event takes place at altitude, some 1,500 metres above sea-level, which will require the Repsol Honda Team rider to be at his sharpest to maintain this season’s unbeaten run.

The Repsol Honda Team goes into the GP intent on furthering Toni Bou’s four round winning streak (all eight races) as well as seeking to improve on the results of colleagues Takahisa Fujinami and Jaime Busto. The Japanese rider sees every event as a new obstacle to overcome as he endeavours to recuperate from last year’s serious knee injury. So far in 2015 Fujigas has picked up some notable results whenever the knee has allowed the ex-champ to ride at his best. Meanwhile, Busto continues to accumulate experience in his debut season in the top category. The first season in World Pro has seen the Basque rider score results that will be hard to improve upon as the second half of the championship gets underway.

The French GP will take place on Saturday 27th and Sunday 28th and will be fought out over a 12 kilometre course with 12 sections to be completed over three laps. The last of the riders heads out at midday.

· The French GP is the fifth date of the FIM Trial World Championship in 2015 and marks the competition’s halfway point.

. This is the second time that the Trial World Championship has been staged in Andon. Last time was in 1989.

. Takahisa Fujinami has been victorious in three French GPs, but has graced the podium on 15 occasions.

I arrive here with a great will to win, particularly because of the way that the season has gone to date. We have improved in all senses, especially in the high-level performance. Maybe for me it won’t be as tough this weekend, as I live in Andorra and I train here, so I’m much more comfortable at altitude. So I should be able to adapt easily to the performance changes of the bike.
Nevertheless, I know that it will be a tough trial because Adam is on top form and he usually gets good results in France. It will be a tricky battle.

This will be a special weekend as France has always lived and breathed trial and there is always an enthusiastic public. They understand the sport and value good technique. I feel very loved here. I haven’t really had that good results in the last few trials but I hope to make it back onto the podium. France and Andorra are always very demanding, very high up and you have to be prepared for them.

I’m psyched up and motivated to keep up what we’ve done so far this season. We are nearly at the calendar’s halfway point and everything is going well. In my first year in World Pro, I feel better and better all the time in the sections that are not so much to my liking. I don’t know what the sections will be like in the French trial, but you have to always do your best whatever. 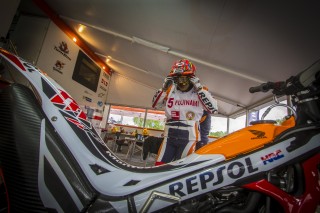 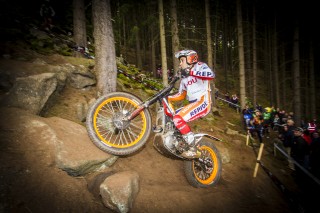 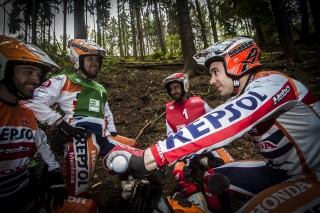 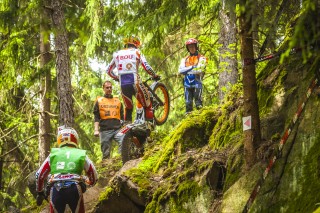 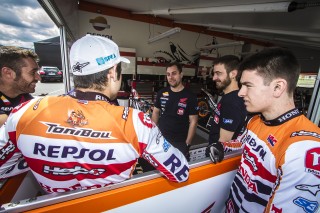 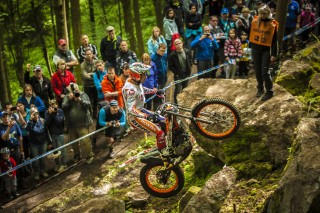 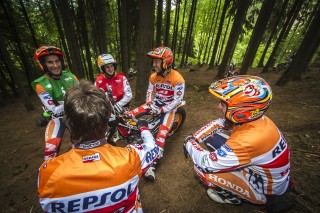 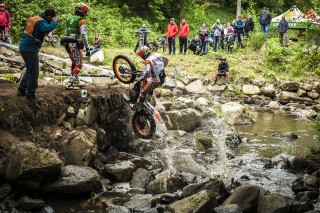 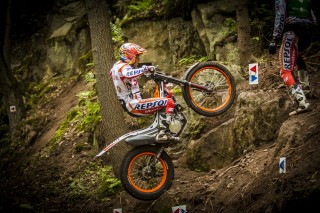 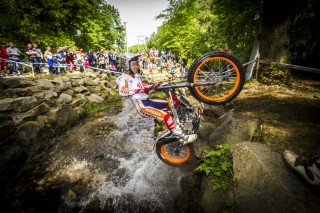 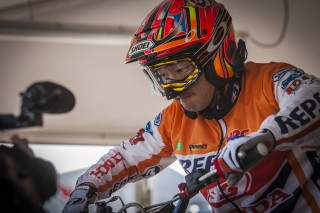 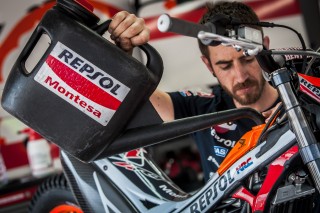 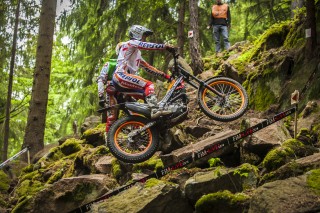