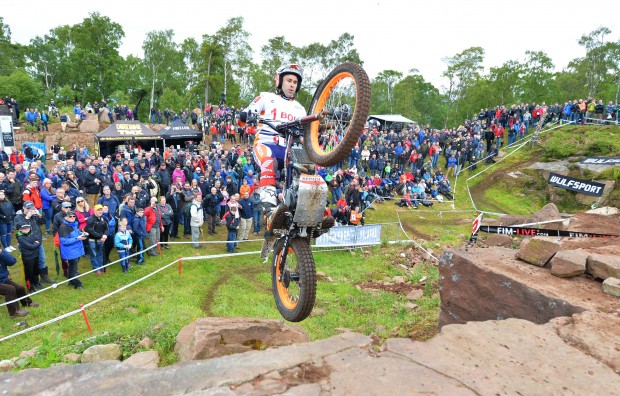 Repsol Honda Team’s Toni Bou seized victory with a superb ride in the second leg of the British GP. The Spaniard maintains an unbeaten spell of eight consecutive wins since the 2015 season began. Both Busto and Fujinami improve on yesterday’s performances.

Nord Vue, a rural area of Penrith, today witnessed day two of the fourth round of the FIM Trial World Championship, where an untouchable Toni Bou scored a new high for the season, riding to his eighth back-to-back victory – ten in total if one considers the two wins at the end of the previous campaign. The result sees the Repsol Honda Team hero equal this best string of triumphs, achieved back in 2012, which was the greatest performance to date in the champion’s career.

This afternoon’s heavy downpours and the expectation of an increased difficulty-level led to some sections being modified. Competitors set off to be faced with a mud-filled quagmire of a first lap, which began to dry out gradually, turning the route into a more ridable one as the trial went on.

Toni Bou stunned the opposition straight away from the Nord Vue start-line, imposing himself on the first lap, where he picked up a five-point penalty in section three and little else. This effectively brushed aside any chance that rivals might have previously had. The Spaniard even managed to improve on things with two marks on lap two and a fault-less final lap. Runner-up Adam Raga finished with a whopping thirty marks more than the Montesa Cota 4RT rider. Bou stretches his lead at the top of the overall table to thirty-four points over second-place Raga.

Away from the podium places, there was a tightly-fought battle for fourth place among the chasing group, bunched-up on similar scores. Repsol Honda Team rookie Jaime Busto was able to post a fifth final place thanks to an outstanding second lap. Team-mate Takahisa Fujinami finished marginally behind in sixth place, who like Busto, experienced an error-filled first lap.

The forthcoming fifth round of the FIM Trial World Championship is the French GP that will take place in Andon in the Alpes-Maritimes, next June 27th and 28th.

I’m really thrilled. Today I rode really comfortably throughout the trial and I’m very pleased with the way that I handled it. It was a day to remember with a really good second and third lap. I’m really happy with the result and with the great spell in the world championship. It’s really tricky to win so many races in a row, because the pressure builds up and it’s even harder with the ‘non-stop’ rule. But even so, to revive the sensations from 2012, an incredible year, means that I couldn’t ask for anything more!

On the first lap the trial was much more difficult because it was so slippery. I tried to find a rhythm that suited me and I think that even though it could have gone a lot better, on the whole, it wasn’t so bad. I’m fairly pleased to leave Great Britain with two fifth places, because it certainly wasn’t an easy trial.

Today, I think that it went really badly, above all the first lap which was worse than yesterday as they had changed some of the sections and they were more difficult and slippery. I had a row of faults and that made me lose concentration… I can’t remember a time in my career where I’ve made so many consecutive mistakes. On the second lap things went a bit better but I could have improved a lot more, which I’m not so pleased about. I want to forget this result as quick as possible and come back stronger in France.

We have got another great result and I’m really pleased. Today, Toni put in some terrific laps, especially in the first one with such difficult ground conditions. To finish off without picking up a single mark means that his riding was perfect… there’s nothing more to add!
Fujinami rode the race as he was able to, fighting to get onto the podium although with some hinderances. I hope that the two-week rest before the French GP helps him to recover his right knee.
Concerning Jaime, I can only say that whatever he achieves this year is a bonus. This year his job is to learn, but he has been getting great results. Finally, I wish to thank everyone in the team who has worked so well and so hard behind the riders. Thanks to all of you. 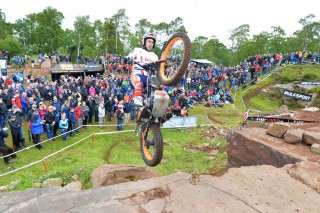 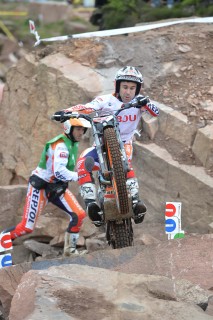 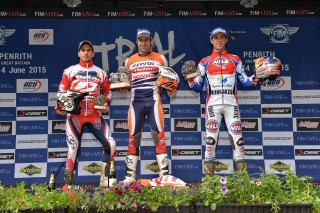 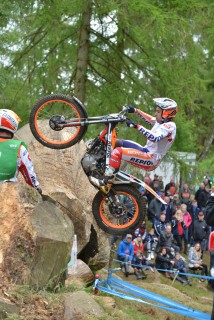 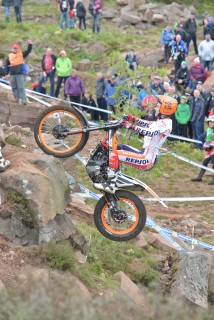 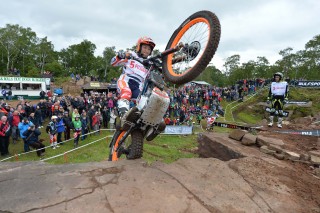 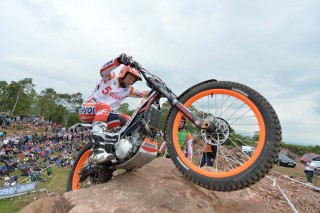 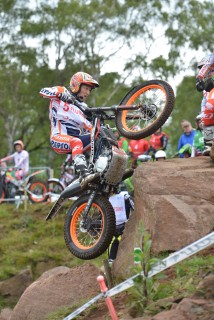 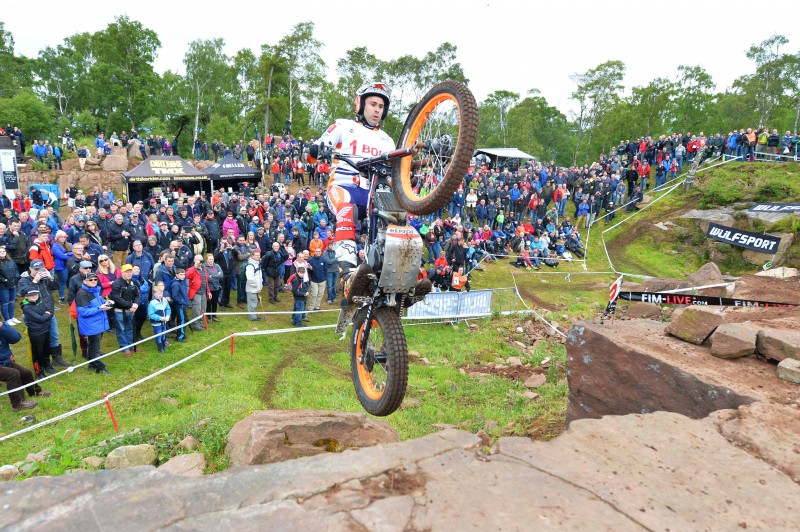