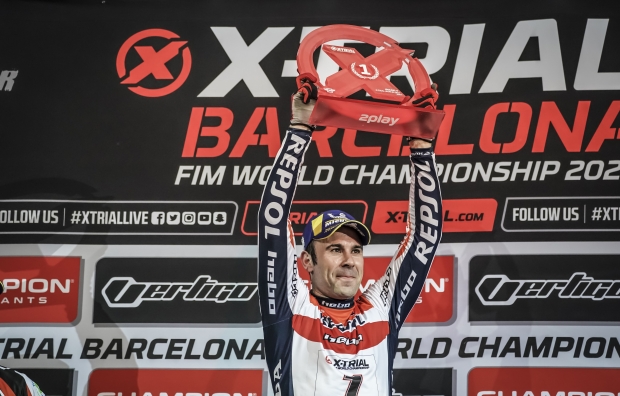 The fourth round of the 2020 X-Trial World Championship, held this evening in Palau Sant Jordi, saw Toni Bou claim a fourth consecutive win this season and a thirteenth indoor triumph in Barcelona.

Repsol Honda Team’s Toni Bou, seeking redemption after having failed to clinch top honours in last year’s Palau Sant Jordi event, scooped a superb victory in one of the most spectacular finals to date.

The evening’s action got underway with the preliminary qualifying round with riders tackling a total of six sections. Bou notched up a total of 9 penalty marks, two more than arch-rival Adam Raga. With the winners of each of the qualifying heats moving into the next round, the Repsol Honda Team swapped bikes and looked visibly more at ease. The rider then cruised into the Grand Final, accruing just six penalty marks on the way.

In the final, the Repsol Honda Team champ, encouraged throughout by the Barcelona spectators, proved that he is undoubtedly on the hottest form in the indoor discipline. Bou overcame his toughest adversary Adam Raga in the very last Montesa section of the Barcelona indoor trial event, to deliver victory number 13 to the Palau Sant Jordi crowd, for a 66th X-Trial World Championship win.

The result extends the Repsol Honda Team ace’s lead in the overall standings further to a 20-point advantage, with three trials still to run before the indoor season wraps up. The next outing will be held in Bilbao’s Bizkaia Arena on 15th February.

We are very happy. It was a really special night here in Barcelona. Being able to reclaim the victory in front of all the fans was incredible. We have given everything in a super tight final. I am very grateful to all the people who have helped me throughout the week, which has been quite a complicated one for me. Also, thanks to all the spectators who came along today in Barcelona to enjoy the show.

First of all congratulations to Toni Bou. Today was a very difficult trial for him since a few weeks ago he had a minor accident and was not been able to train on the bike the way he had hoped, as he had to train other parts to be able to make it here today. Today was a really tight final, and as always we want to congratulate Adam Raga, who has made things very difficult for Toni. This victory is very important, but we have to continue step by step, trial by trial. Thanks as always to all the people in the team who have worked so hard, especially the medical team. 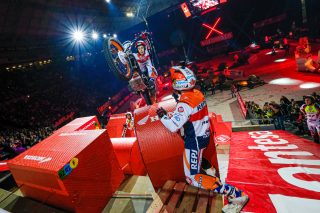 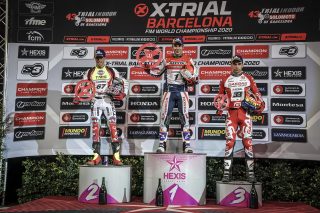 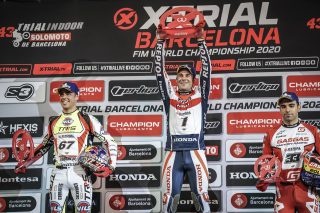 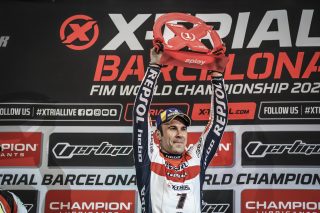 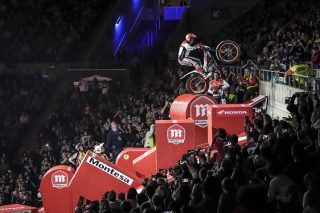 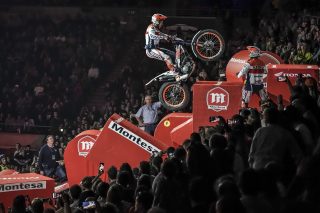 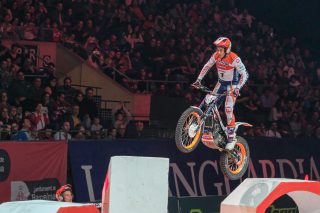 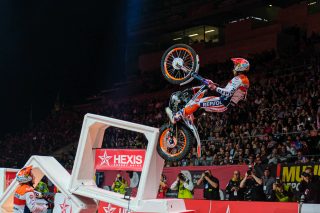 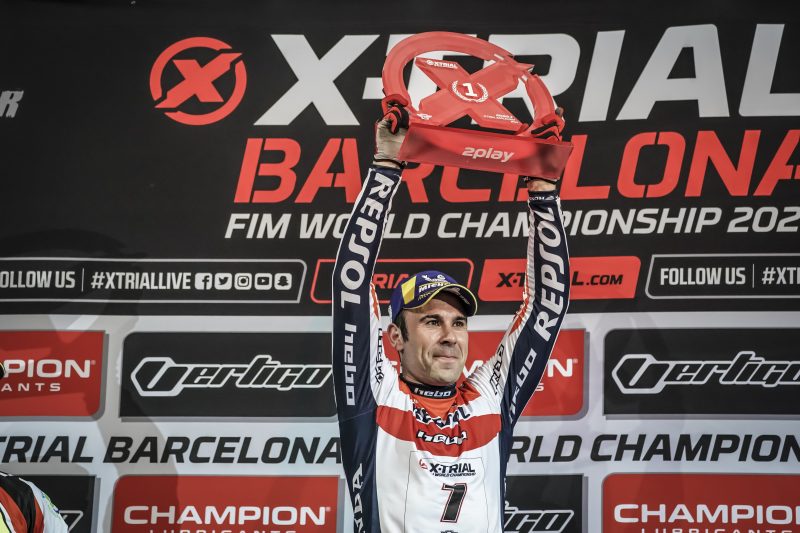